Beyond MWD – Seismic While Drilling

Written by Thor Kallestad and Jamie Rector at DataCloud

Over the past 20 years the oil and gas industry has seen the role of production geophysics grow rapidly.  Production geophysics is aimed at improving oil and gas recovery through optimizing techniques such as hydraulic fracturing.  Knowing the nature of the rocks has been critical to the shale gas and oil revolution.  We believe that a similar ‘production geophysics’ trend is beginning to be observed in mining.  Knowing the rock is critical to improve blasting performance (the mining analog to fracking) in order to improve recovery, increase mine production, and to elevate asset values.  Unlike production geophysics in the oil and gas industry where very expensive horizontal wells are comparatively spaced far apart, in mining there are thousands of blast holes grouped meters apart.  This geometry gives us the ability to use certain oil and gas logging techniques quite effectively in mining.  Although several oil and gas logging techniques cannot be adapted for mining, seismic while drilling (SWD), or using the sound of the drilling bit, has no such limitations.  Furthermore, its effectiveness is even more impressive in mining than in oil and gas.  This is due to the hard rock, near surface environment, and tight blast hole spacings.

Mining blast holes are large, often dry, and often have complex rock face surfaces.  Oil and gas logging techniques are geared towards fluid filled holes with smooth boreholes.  SWD, using the impacts of the drill bit on the formation, does not rely on blast hole smoothness and the measurements are not affected by the blast hole being filled with fluid or air.  Accordingly, SWD is a very robust evaluation technique for the mining industry, especially when compared to many other logging methods.  We have seen great results in directly measuring real rock properties without interference from drilling parameters, which is not the case with legacy monitor while drilling (MWD) techniques.  Additionally, SWD does not rely on empirical relationships for our basic measurements, unlike MWD.  The value of this technology is extended by the ability to obtain a resolution on the order of 1-5 centimetres, far better than the 10-30 centimetres of MWD.  Moreover, directly measuring both shear and compressional moduli enables calculation of other moduli (Young’s modulus and bulk modulus).  From these measurements there is also the ability to directly obtain Poisson’s ratio which can be used as a mineralogic and lithology discriminator, in addition to a determinant of porosity, and pore fluid properties.

When the bit is drilling the rock, some of the energy becomes sound. When you drill different types of rock you hear different sounds much like you hear when sitting in the dentist’s chair.  These sounds are radiated up the blast hole and also into the rock.  SWD technology detects these sounds using multiple accelerometers deployed on the drill.  Using highly advanced signal processing and machine learning tools, the sounds are transformed into logs of formation properties and rock types.  The formation property logs are then combined to create 3D volumes for each pattern drilled.

When MWD and other mining technologies fall short

Mechanical specific energy (MSE) is obtained from MWD measurements of torque, weight on bit (WOB), revolutions per minute, and penetration rate.  MSE is indirectly related to rock properties, but it’s not a direct measure.   We have seen significant errors when using MSE to measure rock properties.   These errors are typically caused by varying drilling conditions such as WOB changes, drill string, and rig, and bit property changes, and penetration rate fluctuations.  The net result is that MSE is typically an unreliable determinant of rock properties because it responds to changes in drilling parameters more so than it responds to changes in the ore body.  Sensors that use seismic accelerometers are not affected by drilling parameters because they are a direct measure of formation properties.  And with advanced filtering algorithms you can increase the intrinsic value of these listening technologies to achieve very high precision when measuring lithology changes in blast holes.

The value of SWD measurements

The production geophysics revolution that upended the oil and gas industry has now entered the mining sector.  These advancements in techniques are essentially a story of technology unlocking recovery possibilities from previously uneconomic reservoirs.  In much the same way, SWD techniques, when deployed in a production setting at mines sites, provide the insights operators need to measure grade and blast critical rock properties in real-time.  This allows mine planning teams and operators to make the operational changes needed to improve recovery, optimize fragmentation, and increase production from previously marginal deposits.

Integrating Seismic While Drilling at the mine site

We have seen accurate and fast results from an integrated SWD system at open pit mine sites.  The first step is an installed sensor device on the drill string above the deck.  Certain components measure rock mass properties while drilling blast holes and other parts stream the high-resolution data to the cloud.  Using cloud-computing, these measurements are analyzed and reconciled with other data sets in real-time.  This ore body knowledge can then be pushed into existing workflows at the mine to better inform operations to achieve optimal efficiency.  Once this infrastructure is in place on mine sites worldwide, any further innovative measurements derived, or rock mass characterization techniques developed, will be easy to implement into those connected production operations.  SWD is only the first step to a complete transformation for the mining industry.  While this technology has been proven in both oil and gas and mining open pit productions, it is currently being configured for underground production, and adapted for mining exploration efforts. 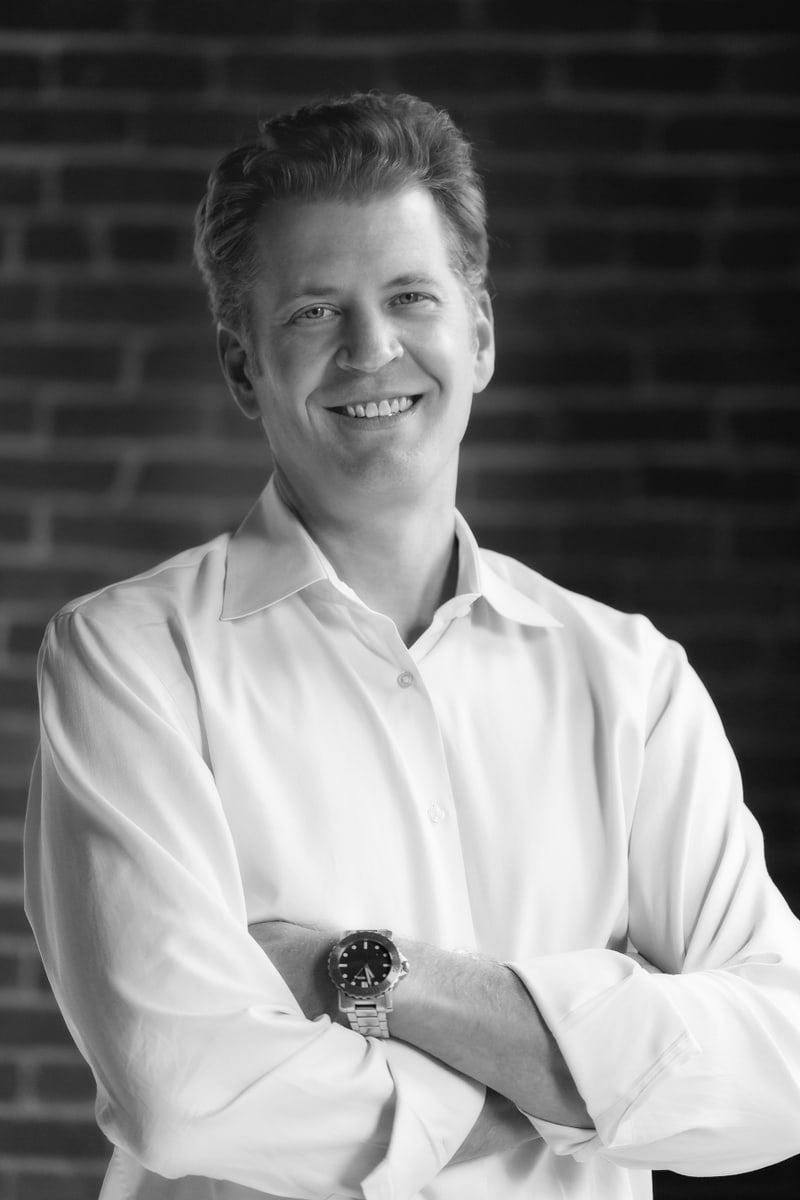 Thor Kallestad is the CEO of DataCloud, an integrated IoT, Cloud, and analytics platform that enables mining companies to process massive volumes of drilling and geosciences data while drilling blast holes.  He has worked extensively on the North Slope, in the North Sea and offshore Africa, drilling several high-profile wells and conducting field tests on new equipment. He has a Petroleum Engineering Diploma from Heriot-Watt University and an MBA from the University of California, Berkeley. 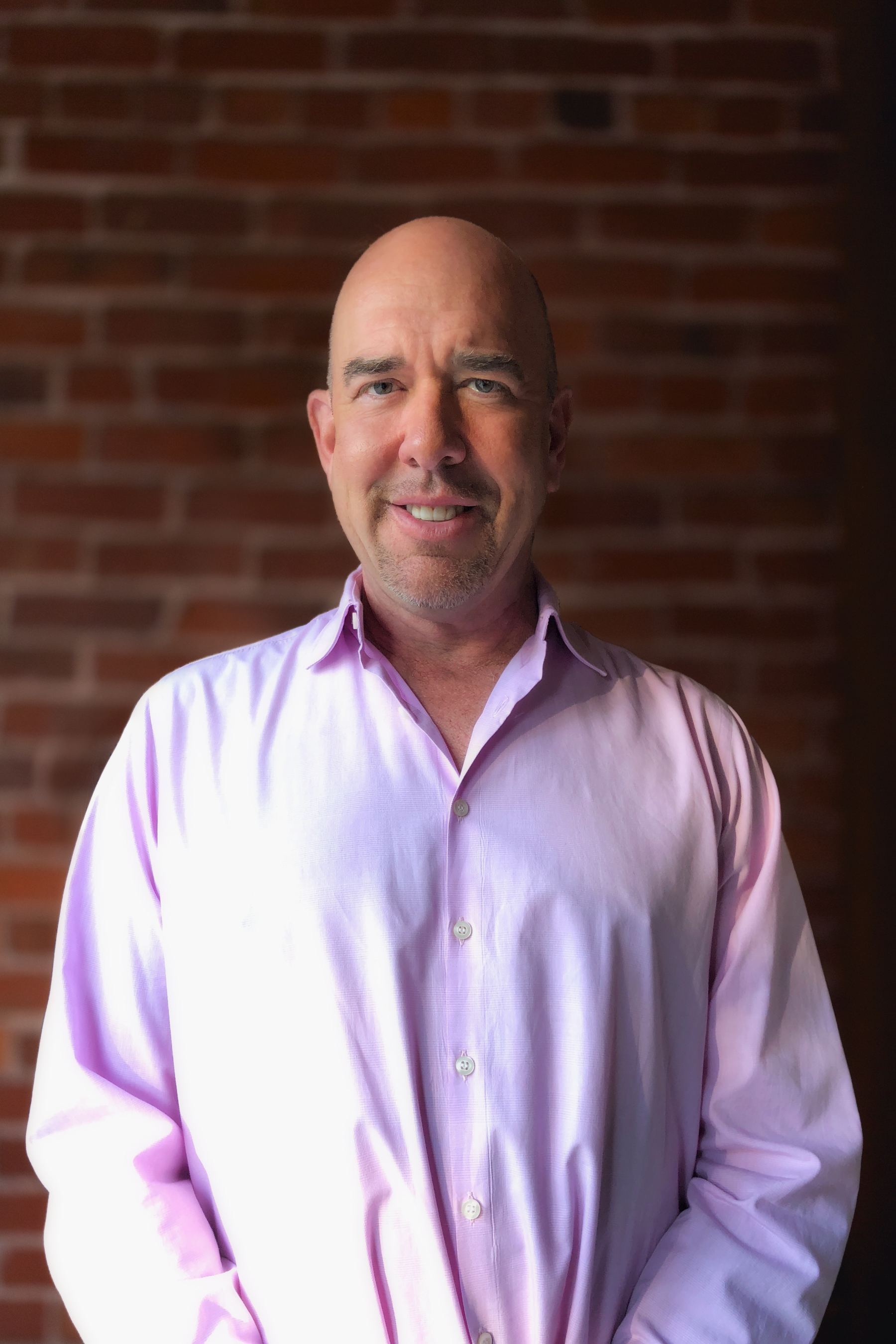 Jamie Rector is a tenured professor of Geophysics at the University of California, Berkeley. He has founded and sold several high-tech seismic companies and served as an expert witness in IP cases on digital signal processing technology. Jamie has earned prestigious academic awards, including the Legends of Seismic While Drilling Award and the J. Clarence Karcher Award. He has been a principal in oil and gas investment funds and served as a board director for publicly traded companies. Jamie holds a Masters of Science Degree and a Ph.D. in Geophysics from Stanford University.