BGC Engineering Fosters Community Engagement
at Giant Mine with Ada 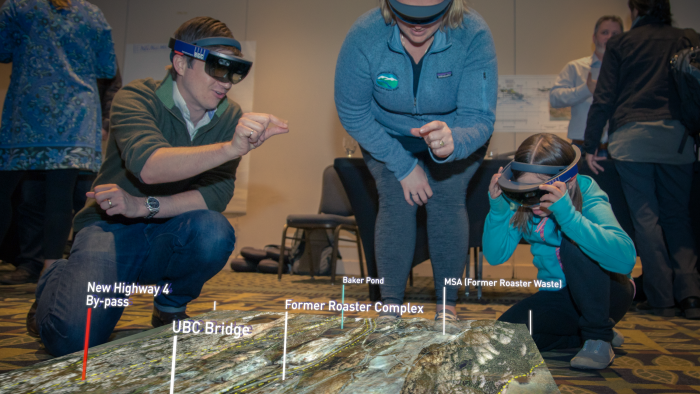 Community engagement is now more important than ever for the Canadian mining industry.

Residents want to know the impact mining projects will have for their communities, on the environment, and on their personal safety and they have come to expect a degree of involvement in every stage of a project’s lifecycle.  Because of this, it has become increasingly vital for mining companies to form mutually beneficial relationships with communities in order to move projects forward and earn social license.

To meet the growing demand for more meaningful engagement with project stakeholders, there is an opportunity and desire for industry to further embrace innovation.

A recent example is found at the iconic Giant Mine gold mine up in the Northwest Territories, where BGC Engineering’s mixed reality software platform, Ada, is helping to bring a deeper level of engagement and understanding to the community of Yellowknife. 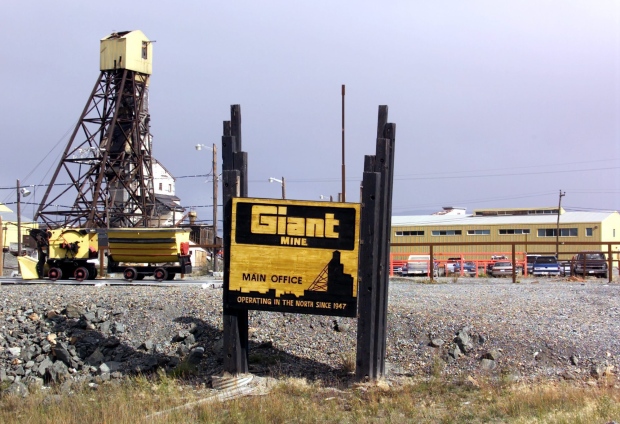 The $900 Million Giant Mine Remediation Project

The Giant Mine was once one of the richest gold mines in Canadian history.  However, after the gold mine was abandoned, it left a legacy of environmental anxiety.  One of the more notable issues is the 237,000 metric tonnes of arsenic trioxide waste that was stored underground, which has been a key concern for the surrounding local community.

The Giant Mine Remediation Project is a 10-year, $900 million cleanup project focused on managing this arsenic trioxide waste and remediating the entire site.

The initiative, which is led by Crown Indigenous and Northern Affairs Canada (CIRNAC), is one of the largest remediation efforts in the history of Canada.  As such, the community of Yellowknife wanted to understand how this project could potentially affect their environment and personal safety for generations to come.

But relying solely on flat, static 2D drawings – which is the current industry standard – created a number of challenges for effectively communicating the work and eventual results to residents.

Traditionally, industry has used 2D drawings to explain the physical aspects of a mining project.  And while rich in technical detail, these drawings are flat, static, cumbersome, and highly-technical documents that are difficult to interpret by non-technical stakeholders.

As a result, these drawings limit meaningful engagement, as residents may not fully comprehend the scope of a project in their community. 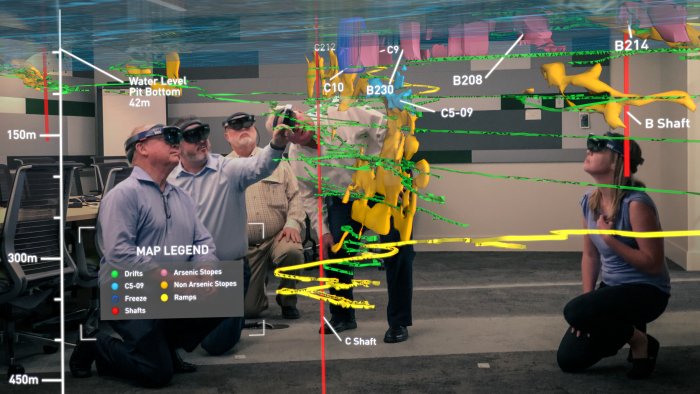 BGC Engineering quickly realized the difficulties facing industry when discussing complex infrastructure projects with key stakeholders.  To address this challenge, the company developed Ada, a mixed reality platform which is a self-contained, holographic computer that a user operates with the Microsoft HoloLens in order to help them to engage with digital content, as well as to interact with holograms in the ‘real’ world around them.

Ada allows users to easily understand the scope of a project by viewing the project environment through 3D holographic models.  It combines terrain details, survey data, engineering designs, and real-time computer graphics to visualize data in immersive 3D.  When wearing an Ada-enabled Microsoft HoloLens headset, users can walk around, view, and interact with a project from any location – whether it is at a public information session or in a corporate boardroom. 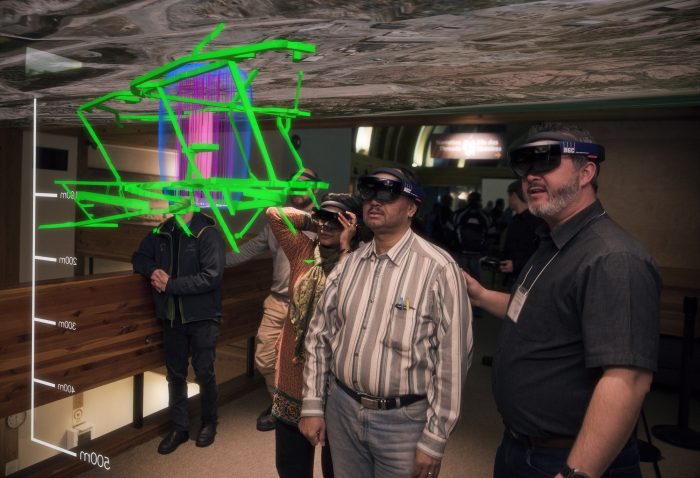 Fostering Community Engagement at Giant Mine with the Ada Platform

BGC worked directly with CIRNAC to create a 3D holographic model of the Giant Mine Remediation Project before, during, and after construction.  The model helped to demonstrate the scope of the project and allowed CIRNAC to easily explain to the community just how the arsenic trioxide is being contained.

Feedback from community members was extremely positive, with a frequently repeated comment being, “I get it now.”

By leveraging mixed reality, companies can more clearly and effectively communicate the vision for projects, while also fostering a greater degree of understanding and collaboration.

By enabling key stakeholders – including engineers, community residents, regulators, and investors – to interact with a 3D version of a project from any perspective or point in time, Ada helps to facilitate more informed conversations and forges mutually beneficial relationships.

Technology, and in particular mixed reality, has created new opportunities for industry to rethink the boundaries of modern-day applied earth science.

BGC Engineering named its mixed reality platform after Ada Lovelace, an 18th century visionary who saw the potential of modern-day computing. Similarly, BGC and the broader industry are now seeing the potential of mixed reality.  Companies today are recognizing the importance of innovation and in expanding their teams to include in-house data scientists and software engineers, working side-by-side with earth science specialists.

Mixed reality has endless applications for the earth science industry and BGC has already deployed Ada on dozens of projects worldwide across a variety of sectors, including mining, transportation, and utilities.

As industry continues to embrace innovative technologies at projects such as the Giant Mine, the results will be greater engagement with stakeholders, more efficient projects, and sustainable benefits for companies, communities, and the environment.