Industry investors traditionally attracted to the junior mining space now have a secondary option in cannabis.  Valuations are higher and the forecasted demand for the product is in the billions of dollars, and this has created a degree of havoc for those Junior Miners who are struggling to find investors.

Investments in Canadian marijuana companies have increased anywhere from $43 million to as high as $770 million from first half of 2016 to first half of 2017, which is regarded to be a massive year on year surge in regard to this product.

The marijuana industry is seen as the hot new space, with the promise of growth and returns that has investors enamoured.  But can the cannabis industry be the only reason for the witnessed mass exodus of investors out of mining?

There are a number of scathing reports with some analysts believing that it’s more than just marijuana that is currently causing the headaches for Junior Miners.  John Kaiser, Junior Mining Analyst believes we could be heading towards ‘an institutional, structural collapse at multiple levels’.  One might describe it as a perfect storm of synchronized industry movement that will required that Juniors seek funding elsewhere.

Despite the reasons for it, the reality of today is that equity markets are becoming worse for Junior Miners.  From the extensive data BDO has pulled from the TSX, the number of new listings on TSX/TSX-V of mining companies has decreased by 20.28 per cent from 2018 to 2017.

The problem of declining investment in exploration is the risk that demand will ultimately outstrip supply and result in price spikes and market volatility.  Forecast demand for metals in a world driven by the electrification of industries will inevitably go up.  But without Junior Miners being able to secure the right capital, the industry will forever be stuck in the boom bust cycle.

BDO attended PDAC last month where discussions around the conference explored possible alternative sources, such as moving away from Canadian exchanges towards the exchanges in London or Australia. Commodity streamers and royalty investors were very visible and, while there may be a view that this is a very expensive option for many juniors, in some cases it may be the only solution.

Interestingly enough, exploration expenditure has been increasing in spite of the difficulty in being able to raise funds, but this increase has been in established areas and not on greenfield projects.  It would appear that companies with more advanced projects – where the risks are lower – are finding it easier to attract risk capital.  That being said, if new greenfield projects are not being explored it will reduce the number of new projects that will be developed in the future and, again, cause a glut in the market.

More evidence to indicate that Juniors are finding it hard to secure equity is the declining number of financing transactions on TSX-V which saw a 25 per cent decline in 2018* alone.

Arguably, the biggest indicator that cannabis has taken over Junior Mining is the evidence of the change in market share.  Mining companies on TSX-V have been decreasing while market share of cannabis companies is increasing.  Bloomberg’s Jen Skerritt stated in a recent article that “almost half of the country’s marijuana firms started out in the resource sector”.

More startling evidence is the volume traded (in shares) on the TSX-V has been showing a trend of life sciences companies catching up to mining companies; indicating fairly steep declines from 2017 to 2018, with a proportionally higher increase in life sciences.

The evidence is compelling that risk capital has found a new home.  The question now is how and where will Junior Miners find the capital they need to sustain their businesses?

*State of Mining Finance 2019: At the Crossroads issued by the Prospectors & Developers Association of Canada (PDAC) and Oreninc 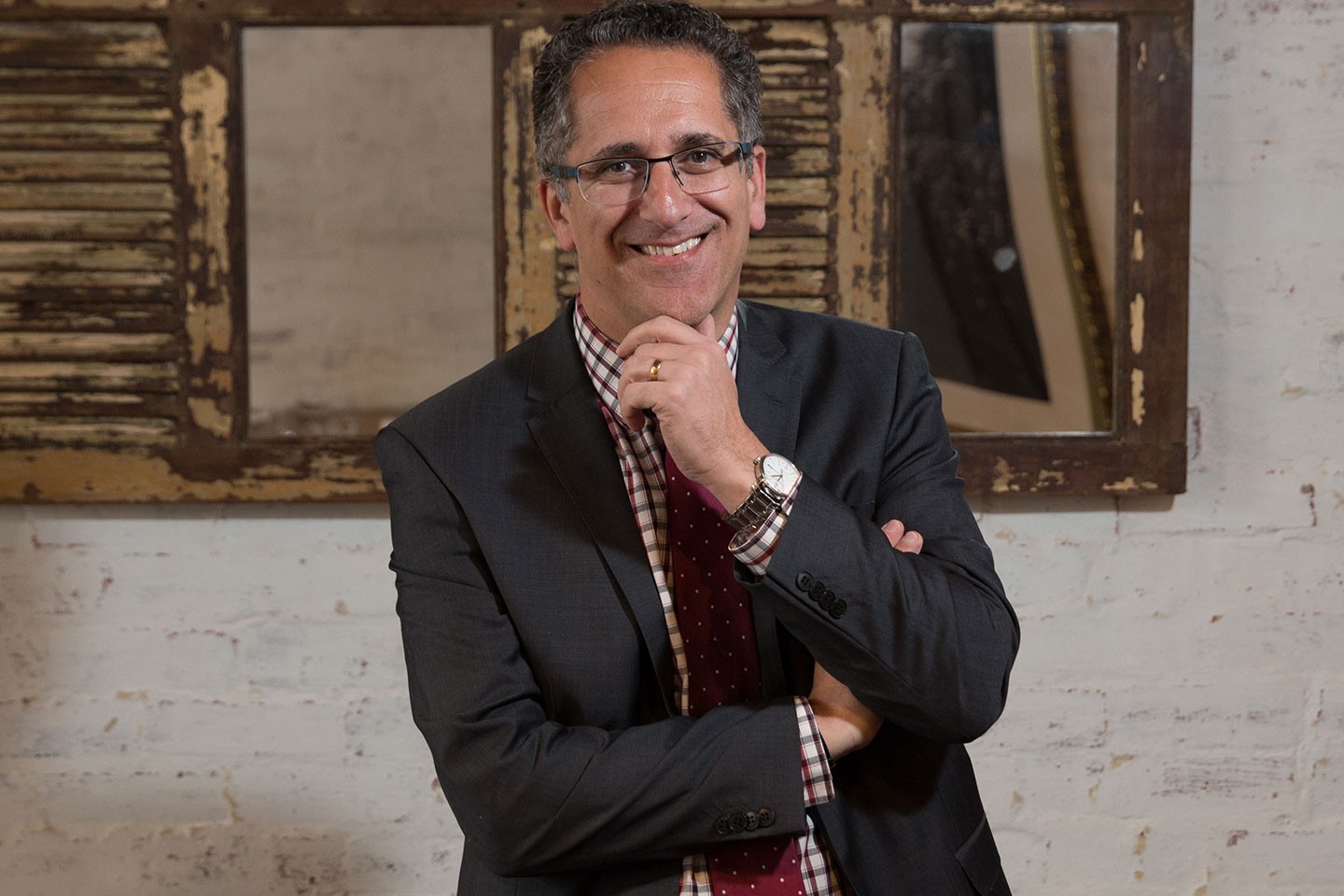 Sherif Andrawes is BDO’s Global Natural Resources Leader responsible for the strategy and development of the sector within BDO internationally.

Andrawes’ valuation experience covers small, medium sized and large businesses in both the private and public sector and extends across a wide range of industries, with a focus on the mining sector.  His valuation reports have been required for many different purposes including transaction support, capital raising, application for funding, change of ownership, disputes between owners etc.

Andrawes has presented on valuations at many industry events and seminars and has contributed the chapter on Independent Expert Reports in the book ‘Schemes of Arrangement’ which is published by Federation Press.

Disruption and Digital Transformation: It’s Time to Invest in the Future of Your Mining Operations