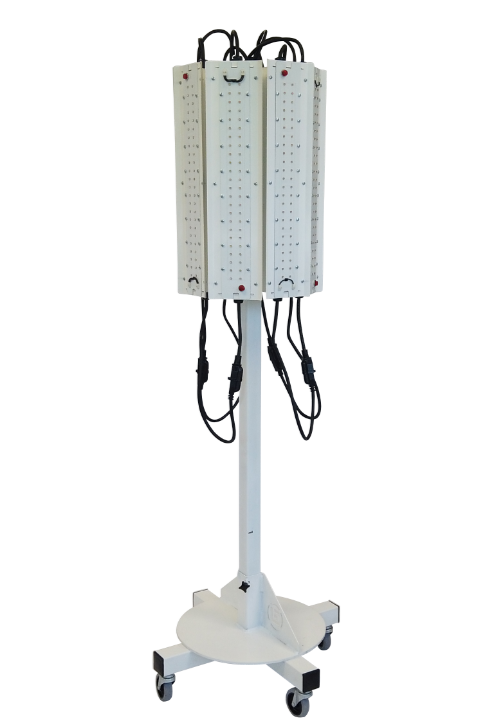 Lind Equipment recently announced that their newly developed Victory UVC LED Decontamination System has been proven to kill the SARS-CoV-2 virus. This is the first Canadian-designed UVC LED system proven effective against the virus that causes COVID-19. The development paves the way for rapid, portable decontamination of shared spaces, such as high traffic work spaces, all at the flick of a switch.

Western University’s ImPaKT lab tested the Markham, Ont., company’s system and found that, at a dose of only 10mJ/cm2, the Apollo UVC LED system killed at least 99.99 per cent of the SARS-CoV-2 virus. The system is already being deployed by the Canadian federal government in their workspaces.

Lind’s UVC LED lights can be mounted on a wall, hung from a ceiling, or arranged on panels or stands. They plug into a standard outlet, can be turned on or off instantly and come standard with a 360-degree microwave sensor to protect people who come too close to the UVC light.