There is no single digitization solution for a heterogeneous industry like mining.  It is global and diverse with no two sites having the exact same equipment, workflow, workforce, or access to technology.  Yet the recent expectations within this industry for companies to digitize their orebody are comically homogenous; embrace industry 4.0 to be more efficient and mine smarter.  This is dismissive of this industry’s varied abilities and foundational needs to be able to adopt modern tech.

As an example, some mining companies have operations in over 40 countries and their employees speak over a dozen languages.  What if certain technologies are not available in all countries or in all languages?  Some sites are still handwriting reports or do not have connectivity at the mine, while others have tablets for reports and already use cloud services.  Even at the most technologically advanced mine site, it is a struggle to implement and use different data from different sensors on different equipment inside different workflows.  This struggle comes from the variations in pain points, processes, and skills of employees at each site.

Mining has an increased demand in materials but an oppositional decrease in the labour force.  Most of its current labour force lacks the skills required to keep up in a world full of cloud computing, data management, and analytics.  As complex as this all is, mining truly should embrace industry 4.0 to be more efficient and mine smarter because it is for the good of our industry and our earth.  But the innovation is less about adopting modern technologies and more about shifting the skills and mindsets of the workforce.  Lying at the center of these unbalanced demands and trends are two steady solutions called upskilling and adaptability.  They are not magical products that spit out efficiency; they are elements of education and culture.

Simply attracting a new workforce with these skills will internally polarize employees.  Bringing on new people already has its own risks and at the rate we are attracting talent and numbers, it would not meet the industry’s demand in workforce or skill gap.  If its current workforce had opportunity to learn, and practice letting the computer do the heavy lifting, it would have a good foundation to collaborate with the incoming newbies.  In addition, mining must work to change the curriculum at the universities.  This industry cannot afford to continue churning out new geologists without a proficiency in data science.

Interacting with databases and datasets is not like interacting with a stack of papers.  The digital transformation of these papers has added many more layers; it’s no longer possible to pick it up with your hands, read, and swap out the wrong answer for the right answer.  These learning curves require investment and time to maximize the effectiveness of the new process.  Building an environment where managers encourage trying new things and do not punish failures gives room for employees to build dexterity.

Standardizing a new way of thinking is more complex than buying sensors and software.  It’s about creating a culture at work that monetarily and mentally supports learning new techniques.  If mining companies do not invest in upskilling their workforce, there won’t be enough people to use those sensors and software or make decisions from the data they have gathered and analyzed.  This is the foundation for global operations to not only adopt industry 4.0 tech but legitimately use it in daily operations and benefit from the results.

Take for example being a cartoonist.  The skills required for being a cartoonist went from drawing one static frame to drawing multiple static frames to drawing live movement in multiple frames to animating with camera movements to animating on the computer.  If you wanted to stay a cartoonist at Disney, you would have had to endure at least three parts of this evolution in development within your career.  That is a massive change for a profession.

A cartoonist in the 1920s would have looked at the then burgeoning field of animation with amusement.  It was an era that marked the first celluloid animation films; including the now famous Steamboat Willie, marking the first appearance of Mickey Mouse and Walt Disney.  To the cartoonists at the time, this would have seemed like a simple adaptation of their skills to a new medium, effectively doing the same thing but on a different canvas – celluloid instead of paper.  But with hindsight, we see that this marked a divergent point in that field.  Beyond this, cartoonists started becoming animators.  They were no longer drawing stills to capture a moment.  They were drawing many frames to capture the movement in a moment. It led to a fundamentally unique way of working.  Cartoonists had to learn how to capture movement in their drawings.

The early success of Disney Studios was driven by an investment in up-skilling and educating their staff on how to develop these new techniques.  They pioneered the teaching of these new ways of animating. Fast forward to now and those skills have transitioned to where most animation is done on computers, without the requirement of hand drawing any frames at all.  A cartoonist from the 1920s would have no more relevance to a modern-day animator than a horse has to a car.

With the current movement of digitizing geology, we could be standing on a similar precipice as the 1920’s cartoonist. Our science could fundamentally change in the next couple of decades.  Geology could transition out of being an observational science to one that is mostly digital datasets.  Digitizing a mine site’s orebody is not a new concept for the industry, but it is not carried out often either.  For this to be common at the mine it will need heavy support from mining companies to shift the skills and mindsets of both its current and incoming labour force. 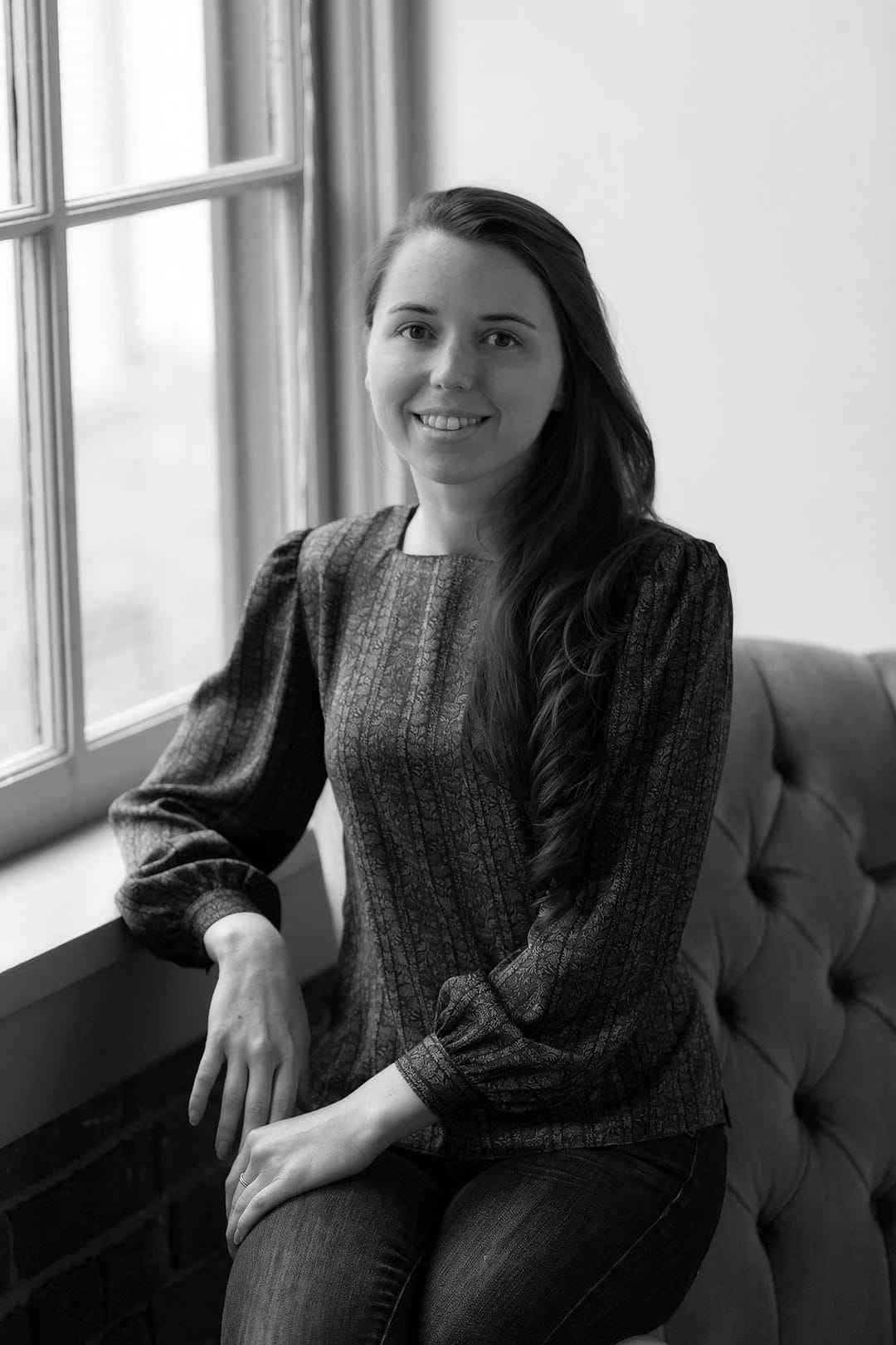 Lindsey Miller is Datacloud’s Director of Marketing.  Lindsey’s varied background in traction building, multi-channel B2B marketing greatly assists her current position; be a beacon for the value that DataCloud’s proven technology brings to production operations.  The type of advanced technology that is the DataCloud Platform has no trail blazed in the mining industry.  This fuels her passion for being on the cusp of transformation. She prioritizes staying curious, listening, and doing better together.  Lindsey’s not-so-secret marketing mission is to make mining just as cool as space exploration. 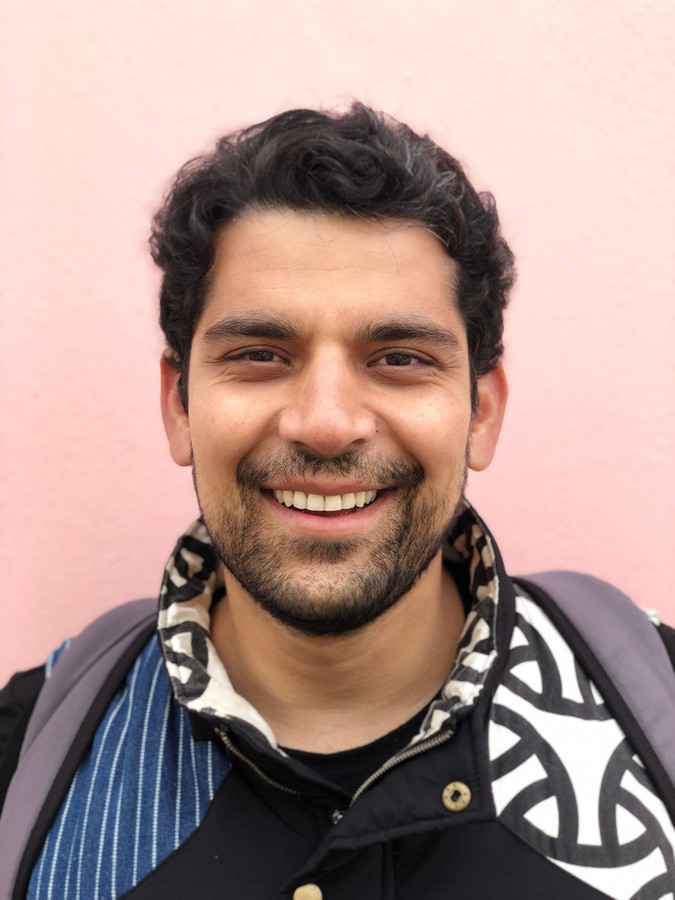 Ahmad Saleem is the co-host of Exploration Radio, a podcast focussing on the past, present and the future of the mining industry.  Currently he splits his time working for a private equity fund investing in the resources industry, along with being involved in various startups developing innovative solutions for the resources industry.  Previously he worked across the globe as a geologist.  His varied background provides him unique perspectives on some of the challenges that the resources industry is facing, and will likely face in the future.