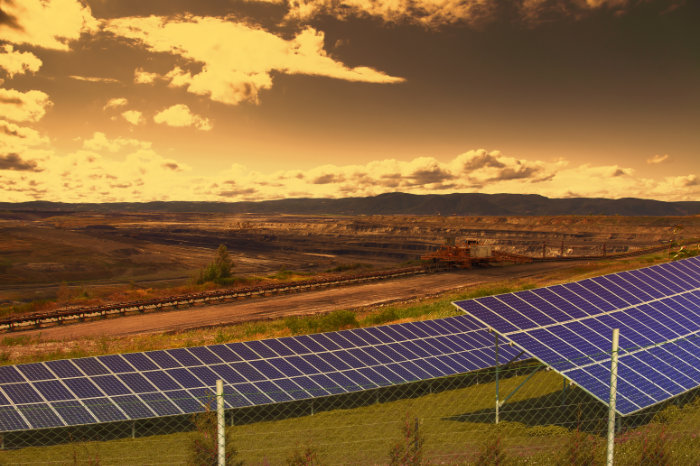 All over the world, renewable energy projects have been conquering the mining sector. The business case is particularly positive for off-grid mines that are powered by diesel or heavy fuel oil (HFO).

In 12 countries, pilot projects have been built or officially announced, primarily during the last two years. Power purchase agreements (PPAs) have also become increasingly common, where independent power providers (IPPs) build and operate the renewable energy assets and sell the electricity off to neighbouring mines. 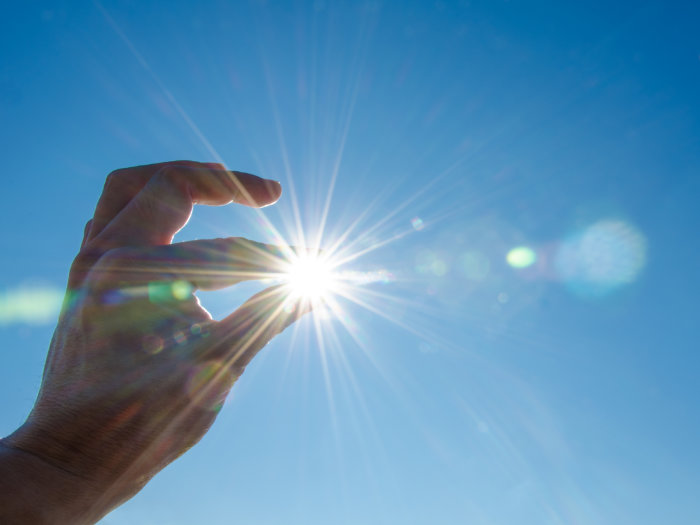 Solar has now become so inexpensive that pay-off periods are significantly below the expected lifetime of the solar plants, which is typically 25 years and longer. At B2Gold’s Otjikoto mine in Namibia, the solar project has a payback of just 4.3 years. The actual payback though will depend on many different factors, such as fuel price, technology, transport costs, solar irradiation, accessibility of the mine, or the load profile of the mine.

Longer PPAs are typically required to make the project attractive for mining companies and IPPs. In Burkina Faso, IAMGOLD and Total Eren have signed a 15-year PPA and, in Eritrea, Aggreko and Nevsun have agreed upon a ten-year PPA. Many mining companies, however, still struggle to commit long-term for a number of reasons, including deposit sizes, mining permits, or economic factors. The benchmark is often the status-quo and diesel supply contracts will seldom be signed for time-periods of more than five years.

Typically, in remote locations, the renewable energy assets are specifically built for a particular mine and there is no alternative off-taker if the client fails to pay. If a PPA is not prolonged, the renewable energy plant will be a stranded asset and, even if the mine operators have committed long-term, the economics of the mine needs to ensure that the solar energy is actually paid.  For IPPs, this translates into a counterparty risk. In order then to make shorter PPAs economically feasible, either the costs have to be reduced or the solar assets may need to be reused at a different location. 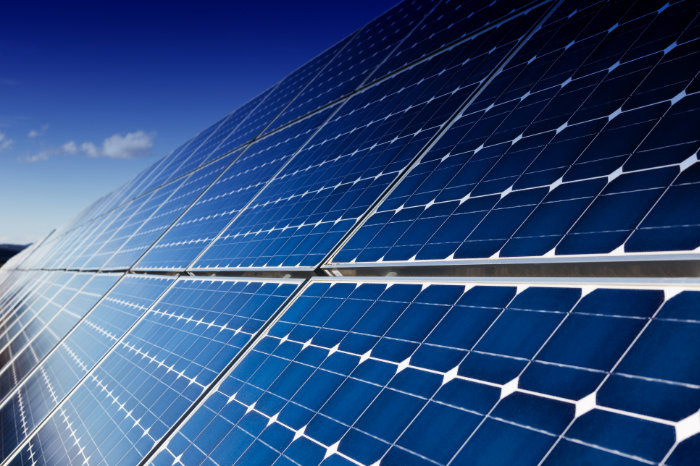 New mounting system technology addresses both of these factors: the reduction of the costs associated with solar energy and the relocatability of solar plants.

An optimized mounting system allows for dissembling, relocating, and re-erecting the solar array in a different location. The earth anchor approach is one of the most advanced solutions because it also reduces installation costs and overall environmental impact. With Nuance Energy’s Osprey PowerPlatform technology, earth anchors secure the foundations of ground-mount solar arrays to the underlying terrain.

Earth anchors can also be deployed in a wide variety of substrates and work in virtually any type of soil, on any site, and even under the most challenging of conditions, such as in desert hardpan, rocky soil, permafrost, or on most landfills. The earth anchor, once positioned, relies on an upward radiating cone of soil which may weigh as much as 1,000 – 1,500 kilograms (approximately 2,000-3,000 pounds) of resistant force. The earth anchor approach also has several advantages over traditional foundations, such as less material use resulting in lower direct costs and transportation costs. 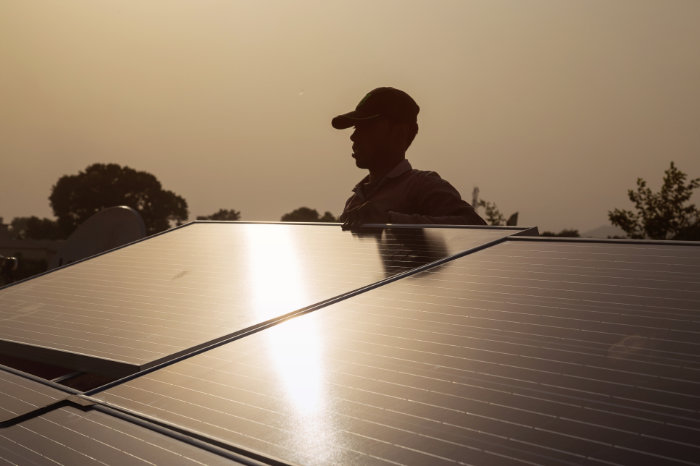 The Osprey PowerPlatform eliminates the need for large scale utility vehicles, such as cement trucks and pile driving machines, since it installs to the ground with the basic tools that a single person can carry, handle, and operate. The simplicity of this solution results in shorter installation times and lower labor costs, and also greatly reduces the amount of skilled labour that is needed.

For mining applications, these advantages translate into overall cost-savings for constructing the solar power plant and lower costs for relocatability, which means that shorter power purchase agreements have become economically viable. Another interesting aspect is that earth anchors have been successfully used in mining applications is providing the foundation of fabric buildings.

For further information, please have a look at the corresponding report at THEnergy PLATFORM: Renewable energy and Mining.

Andrew Slavin is one of the directors of Energy and Mines and is also the curator of the site. He has been involved with B2B communications for the last 18 years including publications, conferences, think tanks and reports. Read more energy and mining-related news at Energy and Mines.