Five pioneers inducted into the Canadian Mining Hall of Fame

The Canadian Mining Hall of Fame held its 31st Annual Dinner and Induction Ceremony on Thursday, January 10th in Toronto.  Among this year’s five inductees were; Kate Carmack (ShaawTláa), Brian Meikle, Jim Franklin, Sandy Laird and Jim Gill.  The evening was both upbeat and reflective as Carmack became the first indigenous woman to be inducted into the Hall of Fame.

She joined the 1999 “Klondike Discoverers” induction for her vital role in the prospectors’ find that, until recently, was not fully documented.  In his speech to the more than 1000 guests in attendance, Canadian Mining Hall of Fame chair Jon Baird remarked, “the details of history are sometimes overlooked.  The record-keeping and journalism in the Yukon at the time of the Klondike Discovery tended to downplay the contributions of both indigenous people and women.”  He credited the effort of the Kwanlin Dun First Nation Advisory, the Youth of Today Society and the Yukon Chamber of Mines for bringing forward Carmack’s nomination.

Brian Meikle was inducted for his transformative exploration work, which culminated in the famous Goldstrike discovery that catapulted Barrick Gold to the pinnacle of the mining industry. Pierre Lassonde, the long-time master of ceremonies at the Canadian Mining Hall of Fame’s annual dinners, and co-founder of Franco-Nevada Corporation, shared a personal story with guests about how a conversation with Meikle influenced his company’s fortunes and changed his life.

Jim Franklin, a distinguished geoscientist whose research on the Canadian Shield and underwater deposits provided invaluable knowledge to the industry, received his induction award from Baird, who said Franklin’s work “unlocked so much opportunity for many in this room, many in this Hall of Fame and many Canadians from our past, present and future.”

Sandy Laird, described as someone who is “revered as much for his people skills as his technical skills” was inducted for his illustrious career as a mine builder and manager. In his official induction video, played to the audience before the presentation of his award, Laird gave advice to young professionals entering the industry; “make sure that you’re growing and learning, and change every three years.”

The final induction of the night was Jim Gill’s, one of Canada’s best known mining entrepreneurs, who was the very first employee of Aur Resources, and built the company’s value to $4.1 billion when it was acquired by Teck Resources. In his acceptance speech, Gill took the opportunity to encourage entrepreneurs, especially young ones, to take risks and set out to build the next great Canadian mining company.

It was another successful evening of celebrating Canada’s global leadership in mining; recognizing individual excellence and outstanding achievements; and inspiring future generations of Canada’s mining industry. 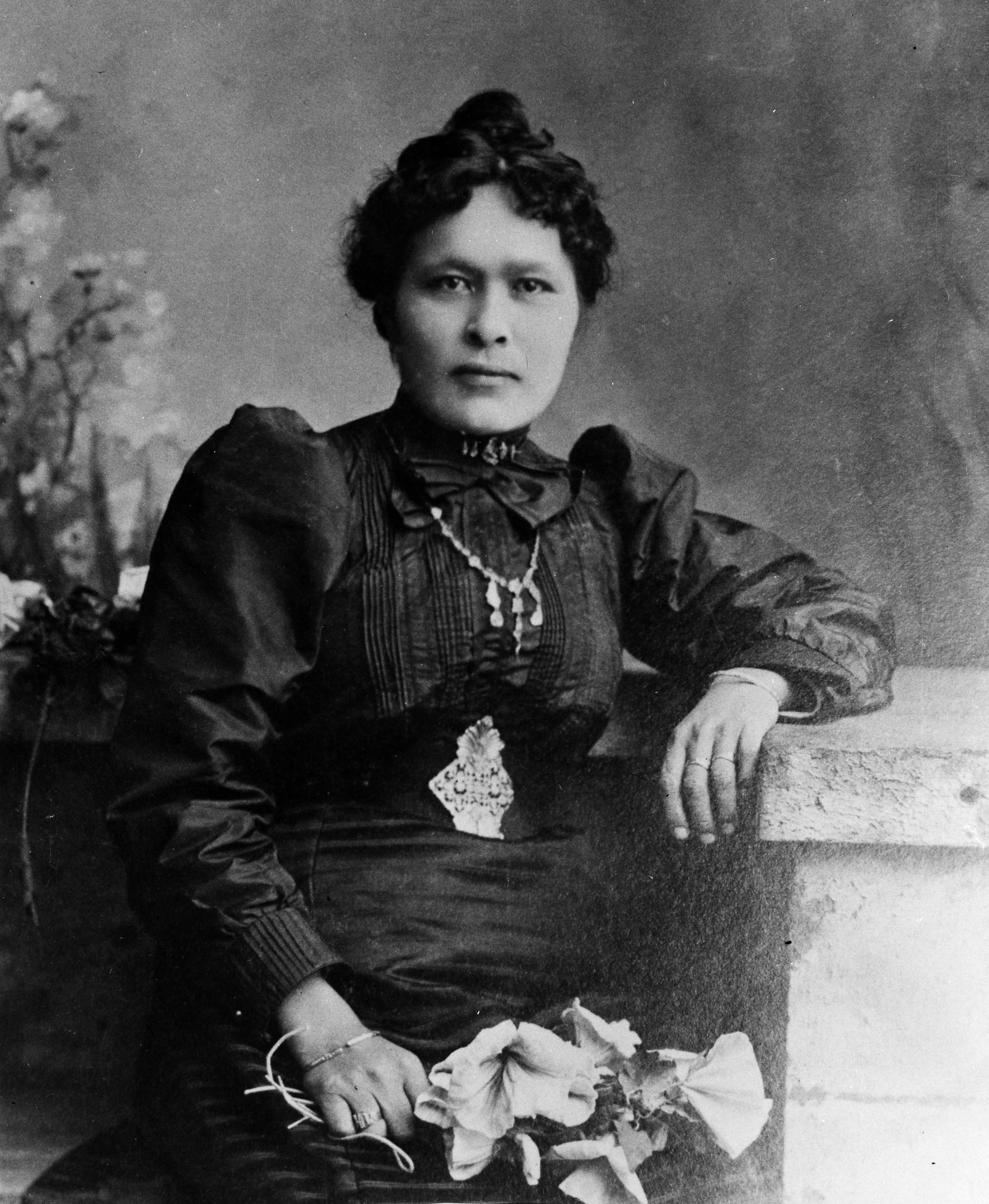 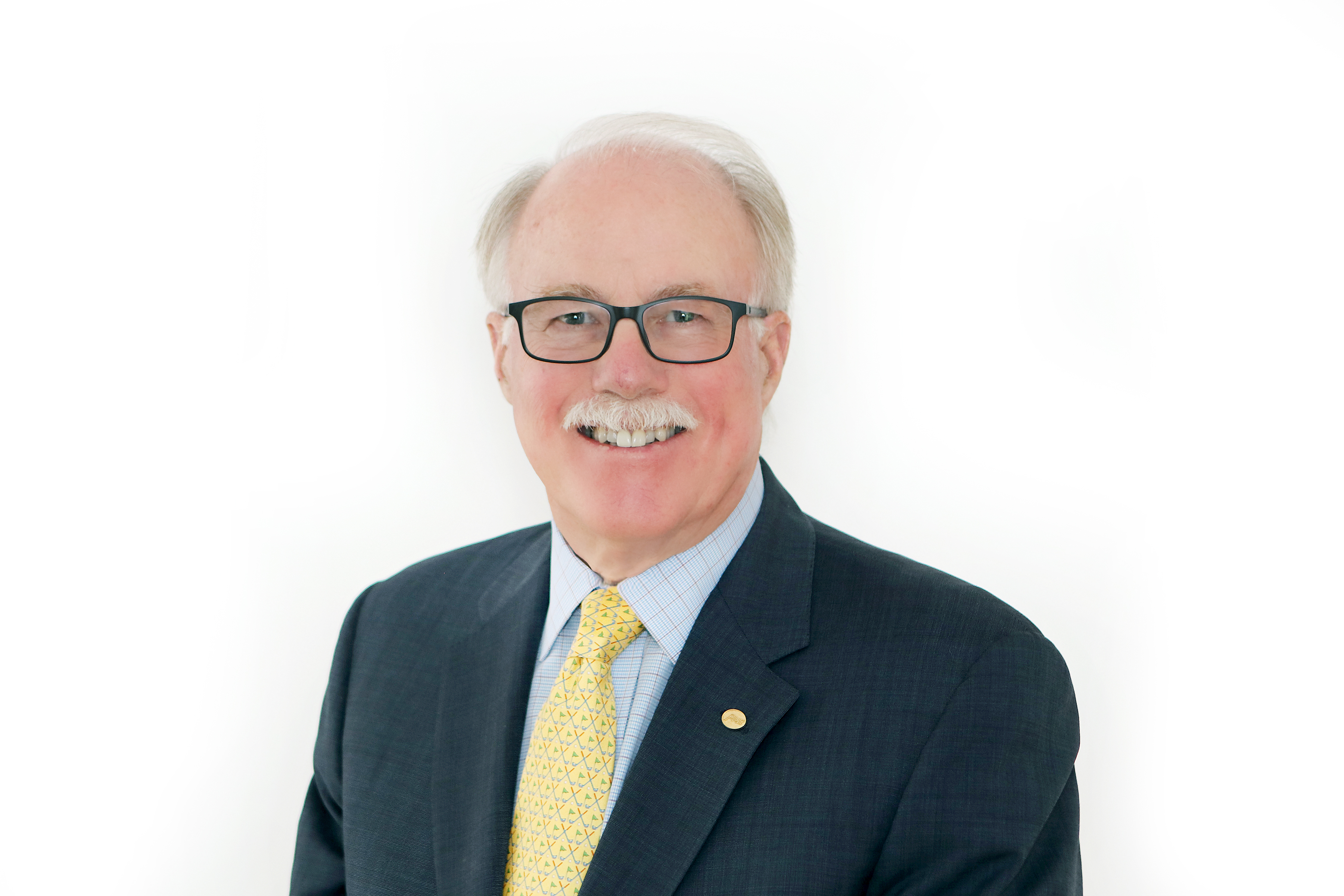 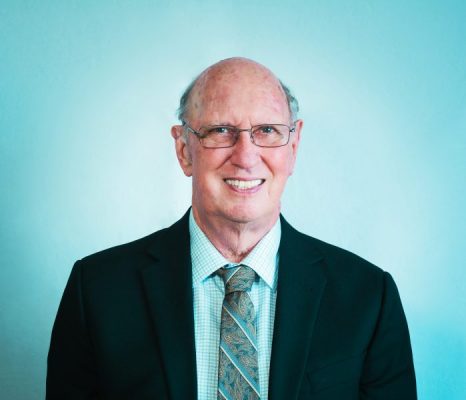 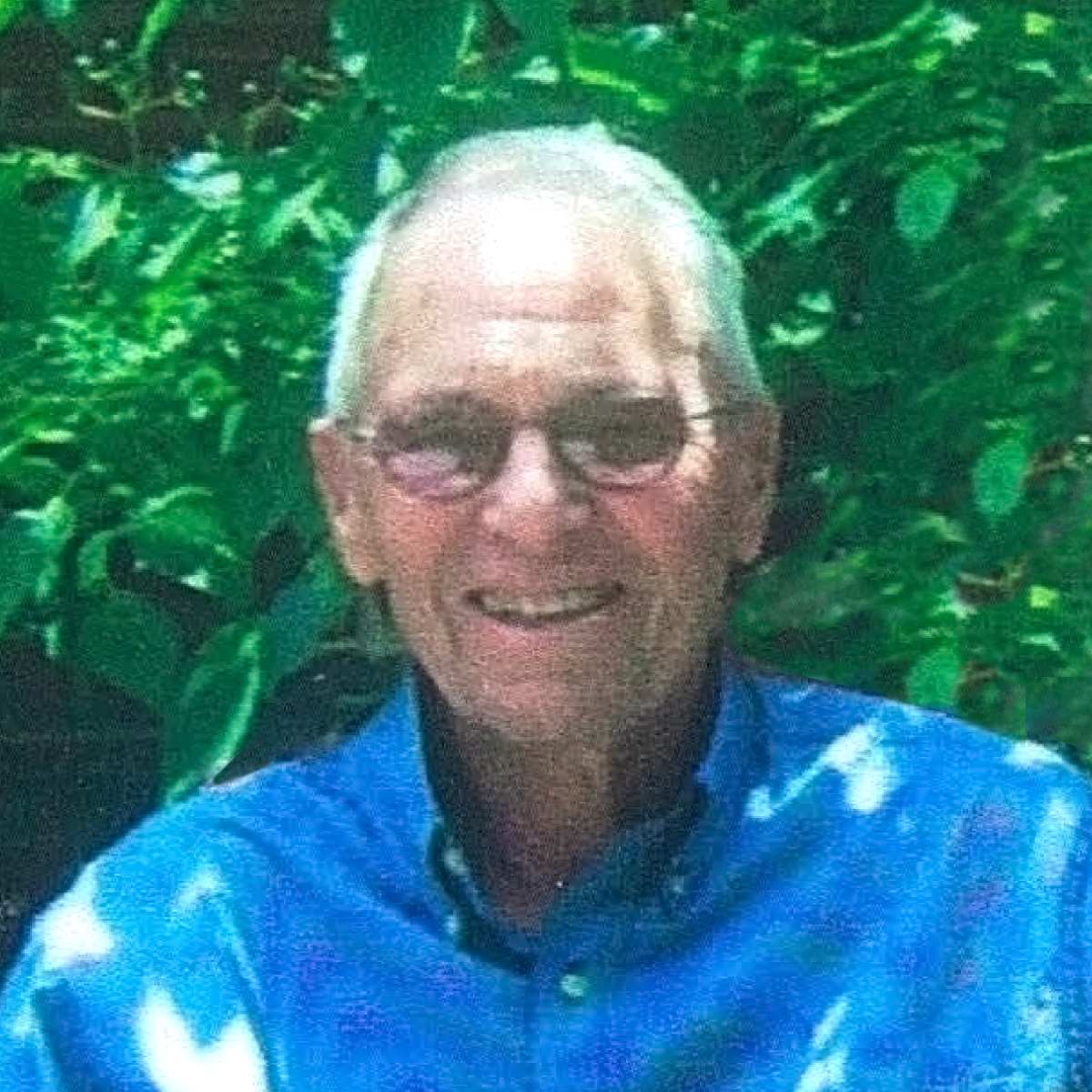 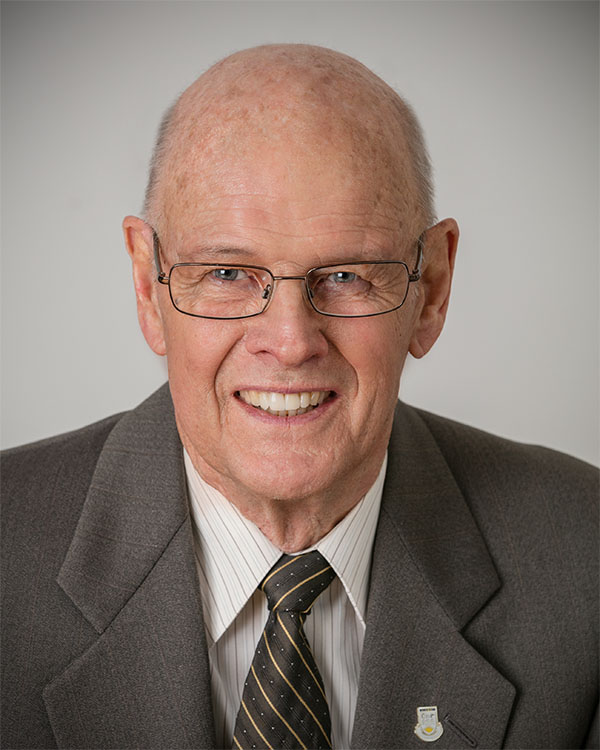 Founded in 1988 by the Northern Miner, the Mining Association of Canada, the Prospectors and Developers Association of Canada and the Canadian Institute of Mining, Metallurgy and Petroleum, the CMHF recognizes outstanding achievement in the mining industry, celebrates individual leadership and inspires future generations in mining. Members are selected through a fair, inclusive and accessible process driven by the CMHF Board of Directors and its member associations. For more information, please visit: http://www.mininghalloffame.ca