GEM Champions in the Spotlight 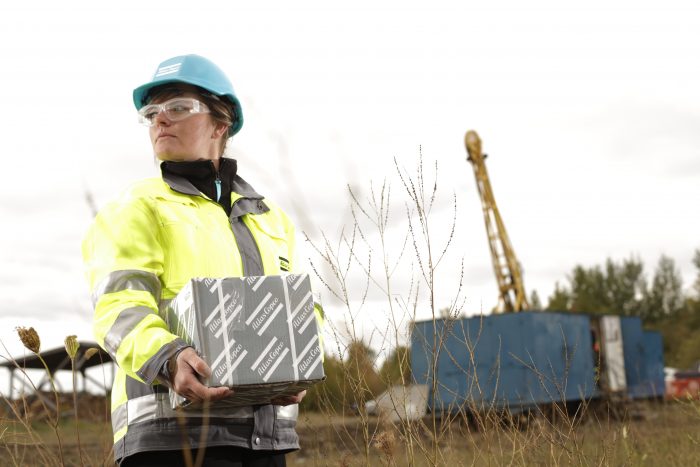 The Role of a Gender Champion

When Vale’s Helen Francis started out in her chosen career as a mining engineer and geologist, she fully understood that the number of women involved in the sector was ‘staggeringly low’. Yet she persisted and became the second female underground supervisor at Vale, one of the world’s largest mining companies, and the sole female underground supervisor at Vale’s Creighton nickel mine in Sudbury, Ontario. After 16 years in the industry, Francis is now Leader of the Continuous Improvement Journey for Vale in Canada, and she continues to blaze the trail for women working in the mining industry.

“I’m probably fortunate that I’m used to gender imbalanced environments, even while I was studying,” said Francis. “But you still feel like a bit of an oddity.” In 2016, Francis became Vale’s Gender Champion in the Mining Industry Human Resource Council’s (MiHR) Gender Equity in Mining Works (GEM Works) Initiative pilot program. The pilot was delivered as a 12-month, comprehensive program that built networks of ten like-minded mining companies who then closely collaborated in order to learn from one another, share successes and challenges, and to offer mutual support to remove unintentional barriers to gender inclusion. GEM Works helped these companies begin to foster a mining and minerals industry where both women and men have the best opportunities for making great contributions and having rewarding careers.

“I have long believed that more balanced environments – whether that is gender balance, or in terms  of having different personality types and traits, different thinking types, or diverse cultural experiences –  have always created much more enjoyable work environments, a space to be yourself, and often leads to finding better solutions to problems,” said Francis. 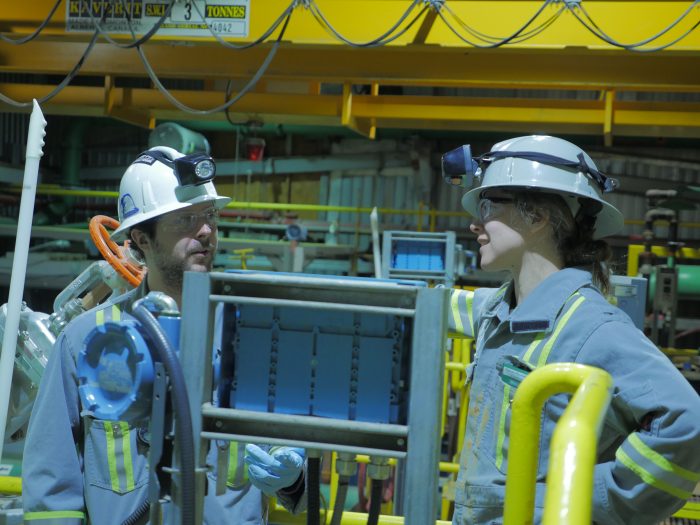 Working Together to Achieve Success

A suite of resources is available to help GEM Works participants achieve goals like these by providing eLearning modules, executive development, and support tools to better guide employers. At the senior management level, GEM Works gender champions take part in an executive development session.  These sessions are fully interactive and experiential programs designed to provide senior leaders in Canada’s metals and minerals sector with the inspiration, knowledge, and skills required to drive organizational change towards a more gender-inclusive workplace.

Following this training, MiHR invites gender champions to join the GEM Works Champion Taskforce, a group of executives committed to acting as industry role models to influence change in their companies and in the industry at large. For her part, Francis oversaw the GEM Works program at her site, participated in the Vale Women’s Taskforce, and both facilitated and presented on a panel discussion on Gender Equity in Mining at a Canadian Institute of Mining (CIM) conference.

Francis was supported by two change agents at Vale’s Sudbury Operations: Dave Duczeminski, a senior maintenance manager, and Dawn Vagnini, a human resources professional. Together, they reviewed the hiring process for new industrial electricians in the maintenance area, where applicants and workers were predominantly male. Using the GEM Works toolbox, they re-wrote the job descriptions and postings in order to replace hyper-masculine language with more gender inclusive language.

“It’s a great combination and I certainly would encourage folks to look for gender champions and Change Agents from beyond the human resources world,” said Francis. “It really helps in terms of overcoming any concern that this is work that only women should be taking on. We need the male champions out there for us as well.” 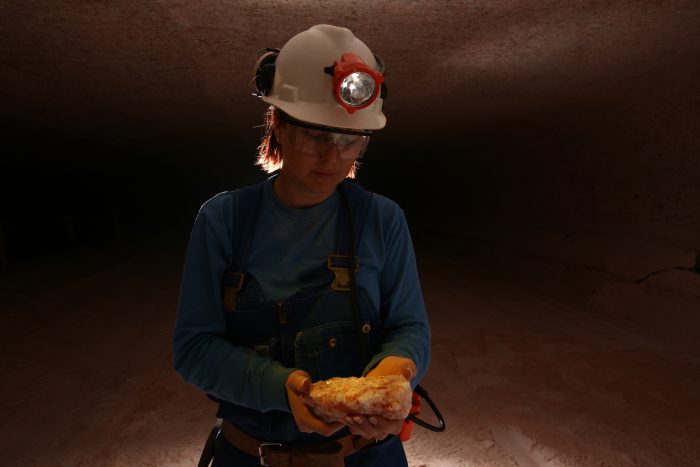 MiHR would like to thank the members of the inaugural GEM Works Champion Taskforce:

The success of the GEM Works pilot program shows how the mining industry is ready and willing to dedicate time and resources to help eliminate systemic barriers. Company-specific results included:

Further industry support is demonstrated in the findings of MiHR’s 2017 National Employer Labour Market Intelligence Survey, which identified resources to support ‘engaging a more diverse workforce’ as the topic of most value to employers in helping the overcome key labour shortages. 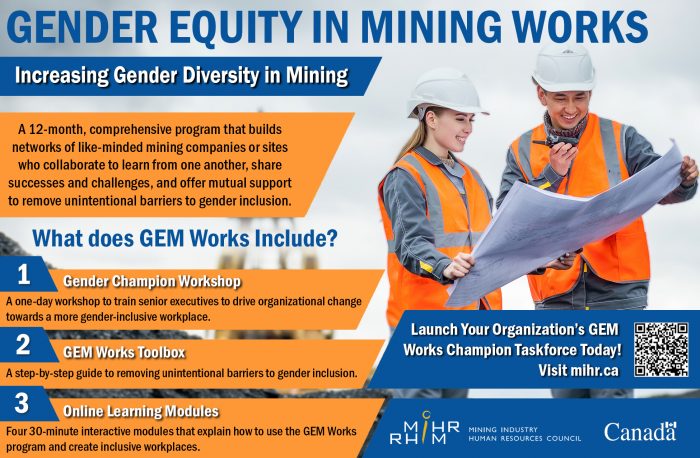 Looking Towards a More Inclusive Tomorrow

Organizational change may not occur overnight; however, the Canadian minerals and metals sector is constantly evolving. The need to address barriers in attracting and retaining underrepresented groups, such as women, continues to grow. Constant evaluation and implementation of programs such as GEM Works is essential to ensure they evolve to meet the needs of industry and continue to build a diverse, sustainable, safe, skilled and globally recognized Canadian mining workforce.

Find out more about GEM Works and the pilot program on MiHR.ca.