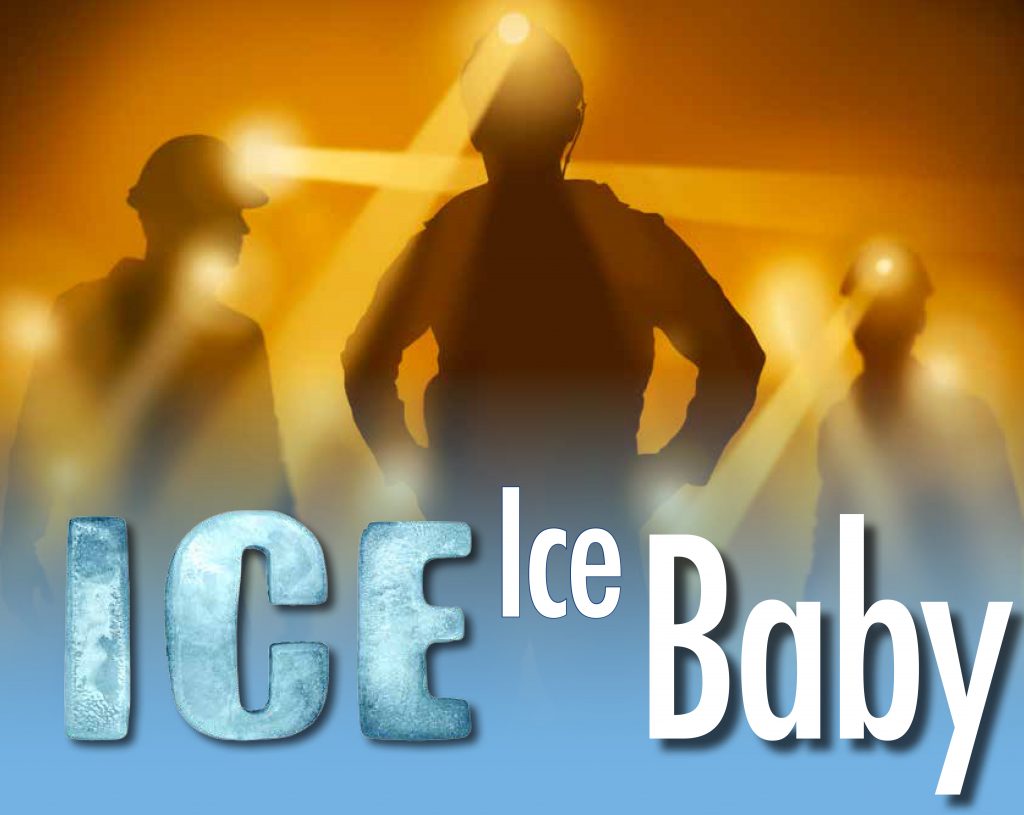 While most of us enjoy the warmth of being outdoors on those long days of summer, we are not so happy about doing hard exercise or work in hot environments. Sweat gets in our eyes and drenches our clothes. Everything feels more difficult. We get thirsty and constantly want to drink.

Science supports these sensations. Even at a comfortable temperature of about 21 degrees Celsius, our ability to sustain exercise is already much lower than at cooler temperatures like 10 degrees Celsius. Studies demonstrate a whole host of physical and psychological changes that happen to us when we exercise in the heat:

Digging Deeper and Getting Hotter

Increasing temperatures pose a big challenge with ultra-deep mining, as excavations become deeper and deeper to prolong their productive life. This is a result of both higher ambient temperatures along with increasing ambient pressure. As a miner moves deeper underground, rock temperatures can range from 40 to 60 degrees Celsius. Added to that is the high humidity generated from water used to lubricate drill bits and for dust control. This combination of heat and humidity presents a very challenging work environment that requires careful management to maintain worker health and productivity.

If body temperature rises too high, dangerous heat illnesses (e.g., heat exhaustion, heat stroke) can occur, leading to serious medical issues, long-term system damage and risk of death. Countering the risk of heat strain requires developing work-rest schedules to minimize the rate of heat storage by giving workers breaks to recover, rehydrate and cool down. Meanwhile, huge amounts of energy are used to ventilate and cool mining chambers in an attempt to reduce ambient temperature. Both of these strategies reduce overall economic productivity. 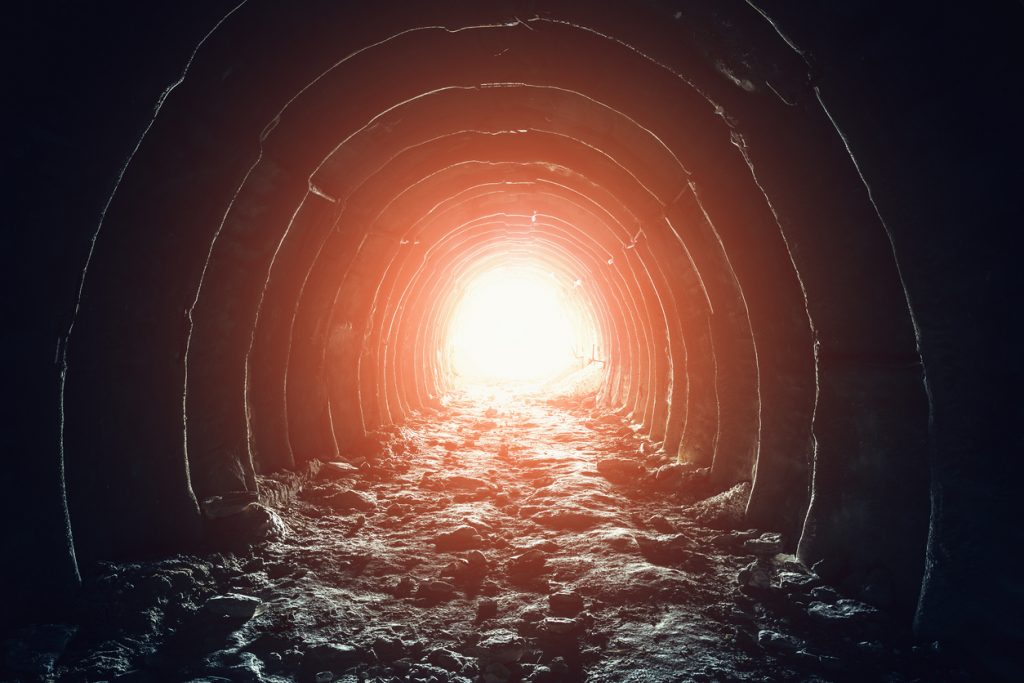 I am partnering with Sudbury-based mining company Jannatec Technologies to create a specialized vest for miners that monitors and regulates the amount of cooling required. The idea is to develop a smart, personal cooling system that miners can wear, with feedback on their internal physiology being used in order to maintain body temperature.

The idea of a personal cooling or heating suit is not new. Second World War bomber crews wore electrically heated vests under their flightsuits to keep warm in non-pressurized, unheated planes during high-altitude missions.

Thanks to movies about outer space, like The Martian and Gravity, we’re familiar with liquid cooling garments—tight-fitting undergarments with tubing woven throughout—worn under spacesuits. And, since the mid-1990s, elite rowers and cyclists have used ice vests to keep their body temperature down as they warm up before competitions.

These garments are useful for their purposes, but may not be the right solution for ultra-deep mining. Liquid cooling garments require a constant flow of cold water from a portable pump, which adds weight and requires power to constantly run, while ice packs and other high-tech phase change materials (PCMs) work by using body heat to melt the material from solid to liquid phase, so they have a finite cooling capacity that reduces as they melt, and require a constant supply of new ice packs or PCMs.

The approach we are aiming for is to develop a personal cooling system using thermoelectric module (TEM) technology. Long used for mass solid-state cooling of machines such as computers, TEMs are based on the Peltier effect, where running an electric current through a sandwich of two dissimilar metals causes heating on one side and cooling on the other.

The cool side can then be placed next to the skin, or whatever needs cooling, and the amount of cooling can be adjusted based on the amount of current flowing. And, depending on the direction of current flow, the sides that are heating or cooling can be reversed. Thus, the intriguing possibility exists for a smart system that can both heat or cool, depending on real-time needs.

We are working on developing a vest that ultra-deep miners can wear, with thin thermoelectric ribbons running throughout the garment. If successful, this would be relatively lightweight and have a high level of adjustability in terms of the intensity and location of cooling.

We know we will face challenges in developing what we call the Active Cooling Vest (ACV), including: 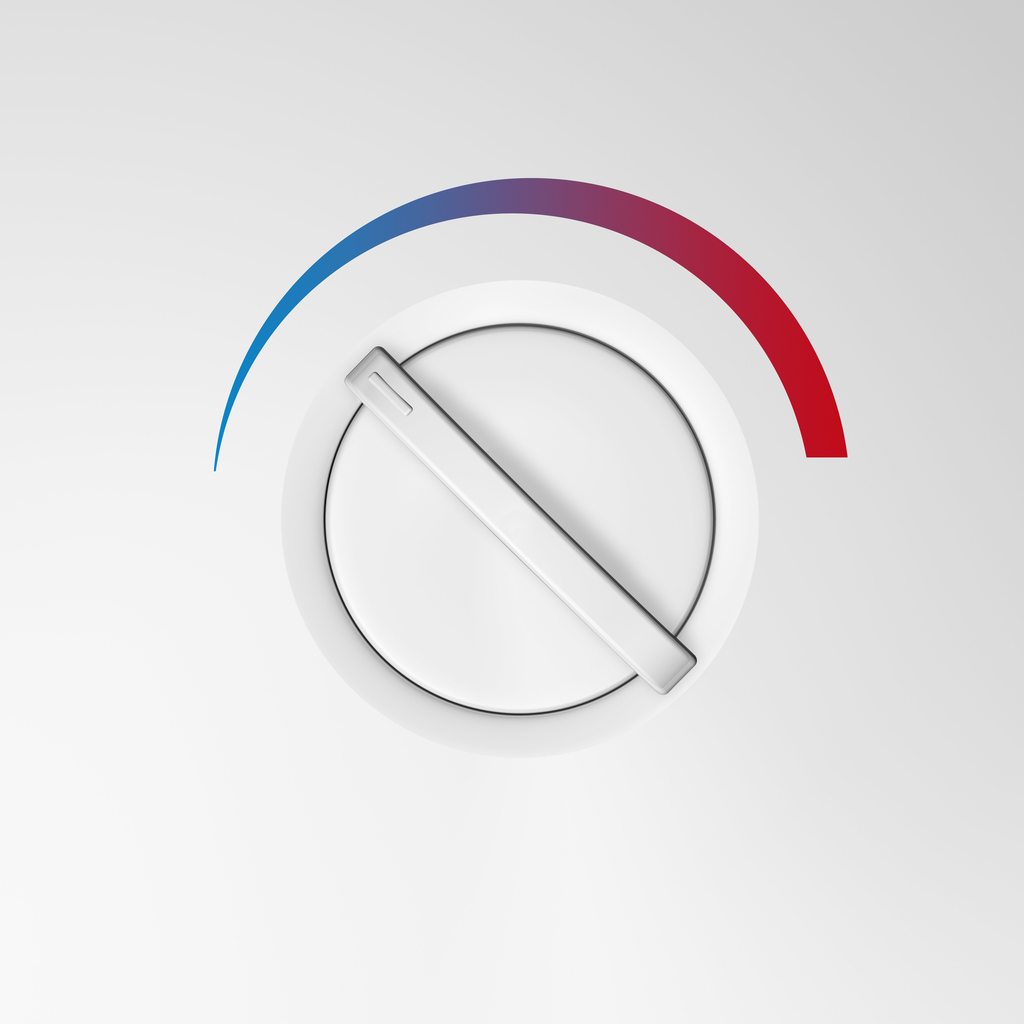 The Challenge of Control

Beyond building the suit itself, another challenge in this project is designing a control system. Usually, it’s up to the miners to determine how hot they are, taking breaks in air-conditioned rooms or vehicles to cool down. But they may not always realize the symptoms of heat illness until it is too late.

Personal cooling systems currently on the market are limited in operating ability, having rudimentary on-off switches and lacking the technology to take account of changes in body temperature or the intensity of body movements.

Therefore, the second major project goal is to develop a personalized cooling system that will adapt to how hard miners are working, how hot it is and what tasks they are performing to generate different levels of body heat. Non-invasive sensors built into the vest would record and monitor a variety of metrics, such as heart rate and skin temperature. Sensors will also monitor air temperature and humidity levels. Signals from the sensors will activate appropriate cooling.

To date, Jannatec Technologies and I are being funded by the Ontario Centres of Excellence in developing this ACV. If successful, we see huge potential for its implementation beyond the ultra-deep mining sector, into fields such as military, hazardous waste disposal and first responders.

Stephen Cheung is a Professor and Canada Research Chair in Environmental Ergonomics in the Department of Kinesiology at Brock University, St. Catharines, Ontario. His work focuses on the effects of extreme environments (heat, cold, altitude, diving) on human physiology and performance. He has consulted with many occupational partners, including firefighters, search and rescue, and military, along with elite athletes and equipment manufacturers.

This article was originally published in the Winter 2018 issue of Canadian Mining Magazine. You can check out all past content at www.canadianminingmagazine.com.