Mining Geophysics:
A Canadian Story The people and events that made Canada a global leader in mining exploration in the 20th Century

This is a story that had to be told. It is the story of how a handful of Canadians, awakened by the potential of a new technology, inspired to apply it to their country’s resources, encouraged by a sympathetic and proactive government, and funded by investors who were willing to take risks, made Canada the foremost nation in the world in the exploration for mineral resources.

“This book introduces readers to most of the key participants in the exciting 1945–1975 period of initial growth in mining geophysics in Canada. Now all but a few of these “heroes” have passed on. Thus, we are exceedingly lucky that Norman Paterson—a central participant in the growth era and a person skilled at putting pen to paper—is willing to record his memories of them.”

The building of a Canadian mining community

It is the story of cooperation between academics and industry. A story of initiative and persistence in the face of unusual challenges. A story of entrepreneurship, sound technical expertise, and an innovative and creative spirit.

What is not generally known is that these pioneers created a professional community that has been responsible directly or indirectly for almost half the post-1950 mineral discoveries on the planet, trillions of dollars of distributed wealth, and a Canadian reputation throughout the world for honest, reliable, and leading-edge mining exploration.

“Stories could go on forever and when geophysicists get together, conversation is always lively. Often I hear things about events that I have forgotten or would rather not know about. But that is mining geophysics. If I have conveyed the spirit and excitement that prevailed in the first 75 years of the 20th Century, then this book has done the job for which it was intended.”

Over the years, Canada has deliberately or by chance squandered its lead in several areas of technology. Of course, the Avro Arrow comes to mind. Medical advancements, such as our work in the development of life-saving vaccines and in neuroscience research, were once the envy of the world. Lack of government support has been blamed for the exodus of our best research scientists to south of the border.

Certainly, our abundance of minerals is one reason that Canada shrugged off its unfortunate history and became and remained the world leader in mining exploration technology. As this book points out, we also owe some of our success to government support and—in some cases—leadership.  However, behind all this were some key players (including a few whose origins were other countries) who, through determination and willingness to take risks, showed the world how to find (and make) mines.

This book tells the story of those players and what they achieved.

An excerpt from Mining Geophysics: A Canadian Story

“1975 marked the end of an era of experimentation, both in the laboratory and the field. Every day we were driven to try something new, not knowing whether what we were trying out would work or not. More often than not, it was the geophysicist who designed the instrument, not an electronics engineer. The geophysicist carried out the interpretation, often with little or no geological education. When computers appeared on the scene in the mid-1960s, it was the geophysicist who designed the algorithms and wrote the code. By and large, geophysicists spawned new companies, raised capital, and managed business affairs.

After 1975, most of that changed. Specialization took over from the one-man band. Though most geophysicists had some training in electronics and still formulated the input and output requirements, engineers—often without any geophysical education—designed the increasingly complex microcircuits. Computer scientists took over most of the data enhancement and processing requirements. Geologists, usually with a background in Geophysics 101, started making “pseudo-geologic maps” from magnetic or resistivity images. Wisely (in most cases), business graduates assumed the role of CEO and ran the day-to-day affairs, though raising capital still relied heavily on the geophysicist who had the vision and anticipated the future business path.  Foot-slogging in dense bush became less necessary as anomalies could be pinpointed by GPS and sometimes drilled without ground follow-up, and ground surveys were replaced by helicopters and more recently, drones. Portable instruments of all types became so automatic and easy to use, geologists and prospectors took over some of the ground truthing and reconnaissance work that was formerly the task of geophysicists.

Although mining exploration expenditures in Canada have levelled off to about double those in 1975, there are more than five times the number of mining geophysicists as there were in the 1960s and 1970s. KEGS membership ballooned from about 50 in 1960 to more than 900 in 2018. Close examination reveals that many of these are computer specialists who, if asked to sketch the magnetic response of a dipping tabular body at different latitudes on a black-board, would not know where to start.

Another important change has been the increasing contribution to the industry by women. In the 1950s, there were no women in KEGS, there were one or two in the 1970s, but now they number at least half of the membership. A year or two ago, all five executive positions in KEGS were occupied by women. But as far as I know, the peeled half of the pine-pole toilet at the Waconichi Inn in Chibougamau (see “The Canadian Shield”) is still reserved for ‘da ladies.’”

Pre-order now for April 2019. Available in both hardcover and e-book format.
https://store.cim.org/en/mining-geophysics-a-canadian-story 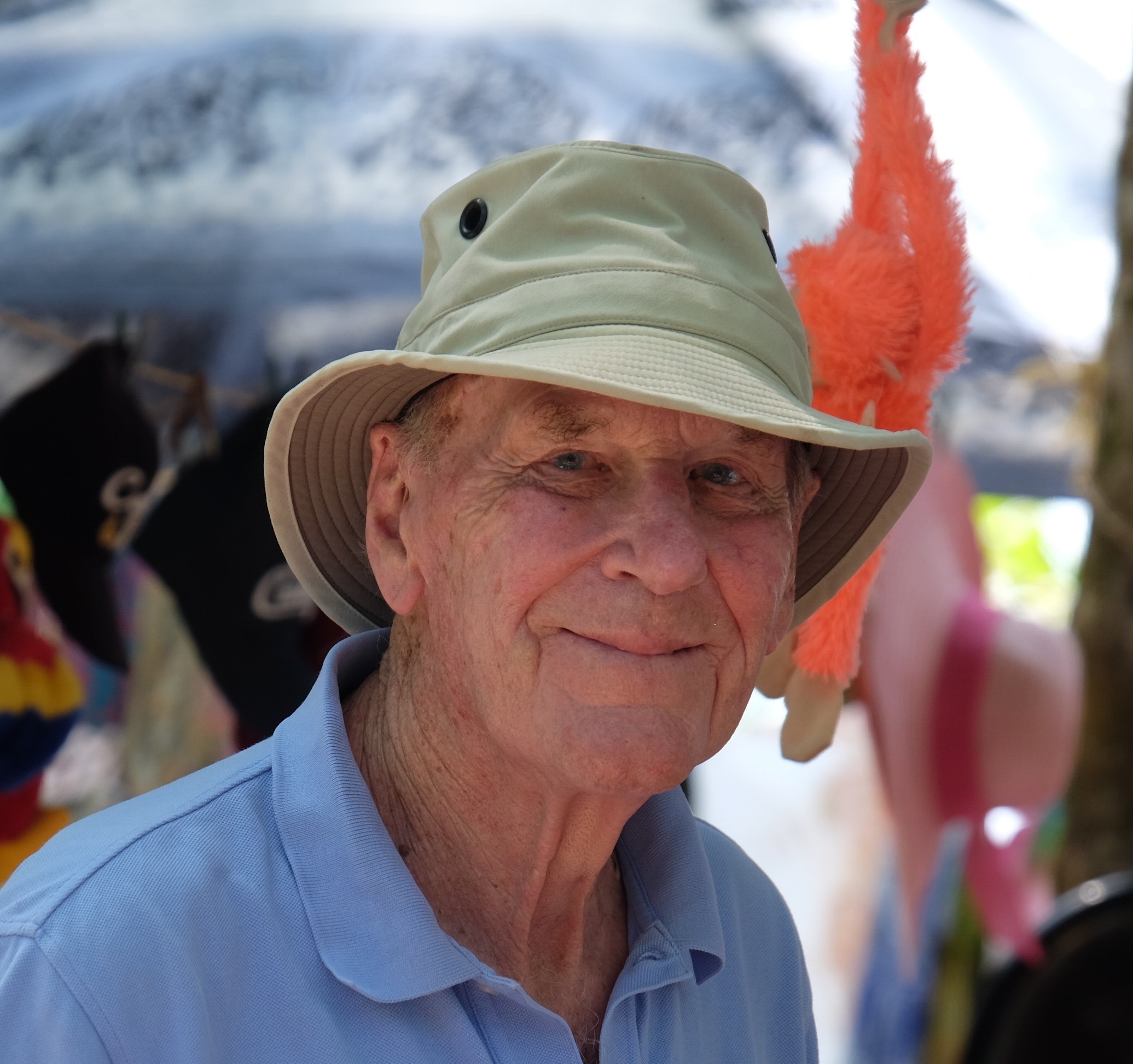 When the modern age for exploration geophysics began more than four decades ago, Norman Paterson was one of its leaders. Today, he is known worldwide for his innovations in geophysical technology and skilled practice of geophysical techniques and interpretation.

Paterson has been praised the world over for the sound balance he achieved between the practical, applied science of geophysics and his professionalism and integrity. No matter where in the world his assignments took him, he always served as an excellent ambassador for the Canadian mining industry.

What we Give: a Memoir by Terry Salman

A New Division of AIM