Mining is just as cool as space exploration

But it needs more public attention

By Lindsey Miller, A Pro-Mining Millennial and Director of Marketing at DataCloud

The mining of materials is critical to many of humanity’s most adventurous pursuits, including space travel.  Aluminum and titanium create the shuttle body while copper and niobium are used to make the rocket engines.  The ship’s thermal protection is composed of silicon, tantalum, tungsten, and carbon.  Like most smart devices, the control systems’ semiconductors are made up of silicon and germanium.  Mining occurs on a scale that is often overlooked.  There are hauling trucks at mine sites large enough to carry 400 tonnes (almost five space shuttles).  Multiple spacecrafts could be hauled to launch sites with the equipment the mining industry uses to handle materials harnessed for infrastructure, communications, and modern living.

And yet, the mining industry has ceased to inspire.  This is a sad phenomena with effects that can today be seen in the steady decline of people joining the workforce and popular culture’s disinterest.  This is evident in the industry’s lack of appearance in movies, books, commercials, and even tattoos; which are infinitely more likely to depict space scenes rather than our earth’s wondrous geology and how many materials we find in it.  If mining captures our culture’s attention at all, it only seems to come from a disaster, and not a triumph.  But mining has far more uplifting and expansive narratives to tell, characters at play, and untapped potential to inspire.

For example, one of the largest mining companies in the world, Rio Tinto, teamed up the Alcoa Corporation, an aluminum producer, to create a carbon free smelting process, a plan backed by Apple, a heavy aluminum user.  Impressive drilling practices are another potential story.  Imagine a bench of earth with thousands of 20-metre deep holes to load and time thousands of tonnes of explosives in precisely the right way for energy to pull efficiently and control the breaks in rock for the best extraction and safety practices.  This is more thrilling than anything Michael Bay does on the set of his big-budget movies.

What milk, Michael Bay, and mining all have in common

When the Milk Processor Education Program launched a new national campaign in the early 1990s, they hired Michael Bay to direct their first “Got Milk?” commercial, which became known as one of the most successful ad campaigns in American marketing history.  California milk sales went through the roof, and that famous milk mustache changed the American perception of and relationship to milk.

I believe something similar is more than possible for mining.  I propose we hire Hollywood to help get the word out.  The Earth’s subsurface is a stage ripe for a new Pixar animation about how minerals are extracted and used for everyday life.  And if Michael Bay wants to talk explosives with true experts, he should consider a prequel to Armageddon and concentrate on the real-life story of a driller. The ability for geology and the subterranean to fascinate is evident when you look at iconic stories like Jules Verne’s Journey to the Center of the Earth, Jeanne Duprau’s City of Ember, or any of the many adventures that feature highly precious rock, such as the iconic Harry Potter and the Sorcerer’s Stone, which had young people at the edge of their seats only just a few years ago.

Many paleontologists attribute the large increase in new discoveries of dinosaurs from the mid 90’s to the success of Jurassic Park.  It is clear that harnessing the power of Hollywood can sway public opinion and drive successful funding for research and development.  Listen to Joel Werner’s podcast the Sum of All Parts dinosaur episode on this topic for more information.

Bringing mining into pop culture will inspire youth to join the field and the public to alter their perceptions of the field.  Public interest in the field can be used to leverage funding.  In addition to the explosion of dinosaur interest from media, they began to diversify and expand in pure numbers of folks flooding to the field.  We all know mining is need of this as well.

Why the public should dig deeper to understand mining

Our Earth’s subsurface – the deep layers below the soil that we walk upon and where we lay the foundation that we build our lives atop – is the true final frontier for exploration.  The ground that gravity binds us to holds vast possibilities for imagination and innovation.  Taking a snapshot of the layers of our planet, with all its textures and compositions, can inspire us to realize our reliance on the materials we extract from those layers.  Taking a snapshot of our human interaction with our land, with all its complexities and processes, can inspire us to analyze that interaction and develop it in a more sustainable way.

The crust of our planet stretches up to 70 kilometres deep underneath our homes.  Within, it houses the materials that build our society.  We rely on about the first four kilometres of this subsurface.  Yet despite every single person benefiting from the metals and minerals extracted from there, so few us know much about this global industry.  We should dig deeper, not just in a physical way to keep up with the demand of metals and minerals, but with an open and inviting education in mining.  Here is a list of the top ten mining associations putting forth effort to expand public awareness of the industry.

It is critical that we make sure the public understands their reliance on these materials and the impressive processes needed to obtain said materials.  Not just their strengths, but weaknesses, all displayed to make more aware and inspire more of us join the industry.  Mining will benefit from an increase in interest, similar to how space and tech benefits from more interest; increased competition attracts more talent and more diversity leads to more innovation.

In order for mining to grow and thrive, we need the public to realize how exciting the industry really is.  Then there will be more contributing to the reimagining and upgrading of mining operations.  Before we look for heroes to revolutionize how we extract these materials from the earth, we need to be transparent about our current habits.  The earth needs heroes, not ones that require a gravity suit or a rocket ship, but heroes willing to expand our understanding of mining possibilities and implement efficient and sustainable technology for a revolution in the extraction industry.

And we need them yesterday. 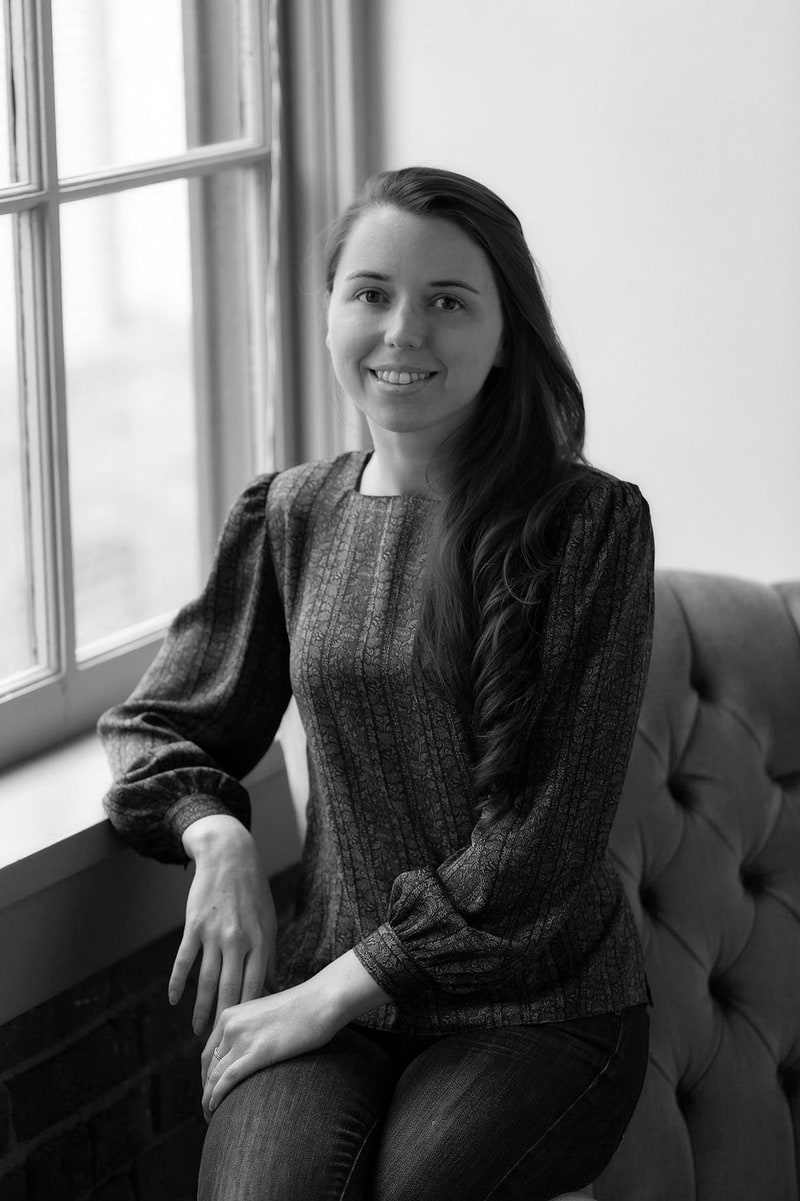 Lindsey Miller’s varied background in traction building, multi-channel B2B marketing greatly assists her current position; be a beacon for the value that DataCloud’s proven technology brings to production operations. The type of advanced technology that is the DataCloud Platform has no trail blazed in the mining industry. This fuels her passion for being on the cusp of transformation. She prioritizes staying curious, listening, and doing better together. Lindsey’s not-so-secret marketing mission is to make mining just as cool as space exploration.