As North America’s mining industry continues to cope with the challenges of low commodity prices and looks for greater efficiency, several familiar business themes are arising. Aside from a central focus on lower operating costs, mining companies are looking for improved safety, and technology and automation within their operations to boost productivity and improve profitability.

As such, there’s increased interest in new technologies for shotcrete used in ground support. Of course, shotcrete itself is not new, but there have been some significant advances in the admixtures in recent years and this has led to improvements in the speed, efficiency and cost of using shotcrete.

Globally the shotcrete/sprayed concrete market is expected to be worth US$8.3 billion by 2021, in which underground construction is the largest application, according to a 2016 report released by MarketsandMarkets.

Within the mining industry, fiber-reinforced shotcrete is widely adopted for the support of underground excavations in hard rock mining applications. As mine operators put greater focus on installed cost of their operations, they look at alternatives to traditional working methods in order to speed up processes and accelerate drilling cycles. New admixtures allowing reduction in excavation downtime between shotcreting and bolting operations have been recently developed and are already available in North America.

In the construction market, and specifically the tunneling industry, the use of fiber-reinforced shotcrete is also on the rise. The applications for shotcrete in civil tunneling are varied, and include supporting the drilled substructure, or acting as a structural layer of a permanent lining in tunnels constructed using the NATM/SEM method. The versatility of shotcrete means it can play a varied role on site, while still offering better efficiency.

One new innovation is the TYTRO® Shotcrete System from GCP Applied Technologies, which was introduced to North America in 2016. It has been attracting renewed attention in the tunnel construction and mining industries, not only for existing applications, but in new ones too.

Before coming to North America, the system has grown its geographical and industrial user base to include major underground mine operations across Australia and Latin America, where many major mining companies and contractors have applied TYTRO® to some of the largest infrastructure and mining projects of recent times. TYTRO® has also been adopted in some of Brazil’s most recent drill-and-blast and NATM/SEM tunnel projects and in Chile’s largest copper mine. With knowledge of best practices around the globe, GCP expects to see TYTRO® applications at top infrastructure tunnel projects and underground mines in North America.

Civil construction and mining professionals in North America can expect to achieve higher efficiency and profitability with the TYTRO® Shotcrete System. As stronger, more durable shotcrete can reduce cycle times and lower costs, TYTRO® is becoming increasingly popular in a range of underground construction applications.

TYTRO® includes a number of industry-leading innovations including a nanotechnology-based rheology control and modifying agent that can replace silica fume and other supplementary cementitious materials, and patented synthetic macrofibers used as a structural substitute to traditional mesh reinforcement or steel fibers. In addition, the system has other new admixtures that enhance productivity during spraying and deliver stronger performance on application.

The system’s savings are impressive, with typical installed costs coming in at least 10 per cent lower than alternatives. By replacing silica fume, which is heavily applied in the underground construction projects in North America at a high cost, TYTRO® not only provides a more economical solution but also helps accelerate early strength development and reduce waste through mix optimization.

Having an industry-leading product is not enough. It must be supported. For example, GCP has developed the TYTRO® Shotcrete Excellence Program to help customers enhance mix and operational performance. In addition to free consulting on mix design optimization and trials from a team of world-class technical specialists regarding mix design, customers will receive a suite of advanced resources from GCP, ranging from rapid diagnostic tools to on-site monitoring systems. A region-wide team of product experts and support staff is available to work closely with users on site to ensure they get the correct shotcrete to suit their application.

With new technologies comes change. There must be new approaches, education, management and support on and off site. These new advancements in shotcrete are improving efficiency in North America’s mining industry and it is critical that together as innovators and mining and civil construction companies that we utilize them rather than hide from change. We need to move the industry forward, striving to be leaders globally. 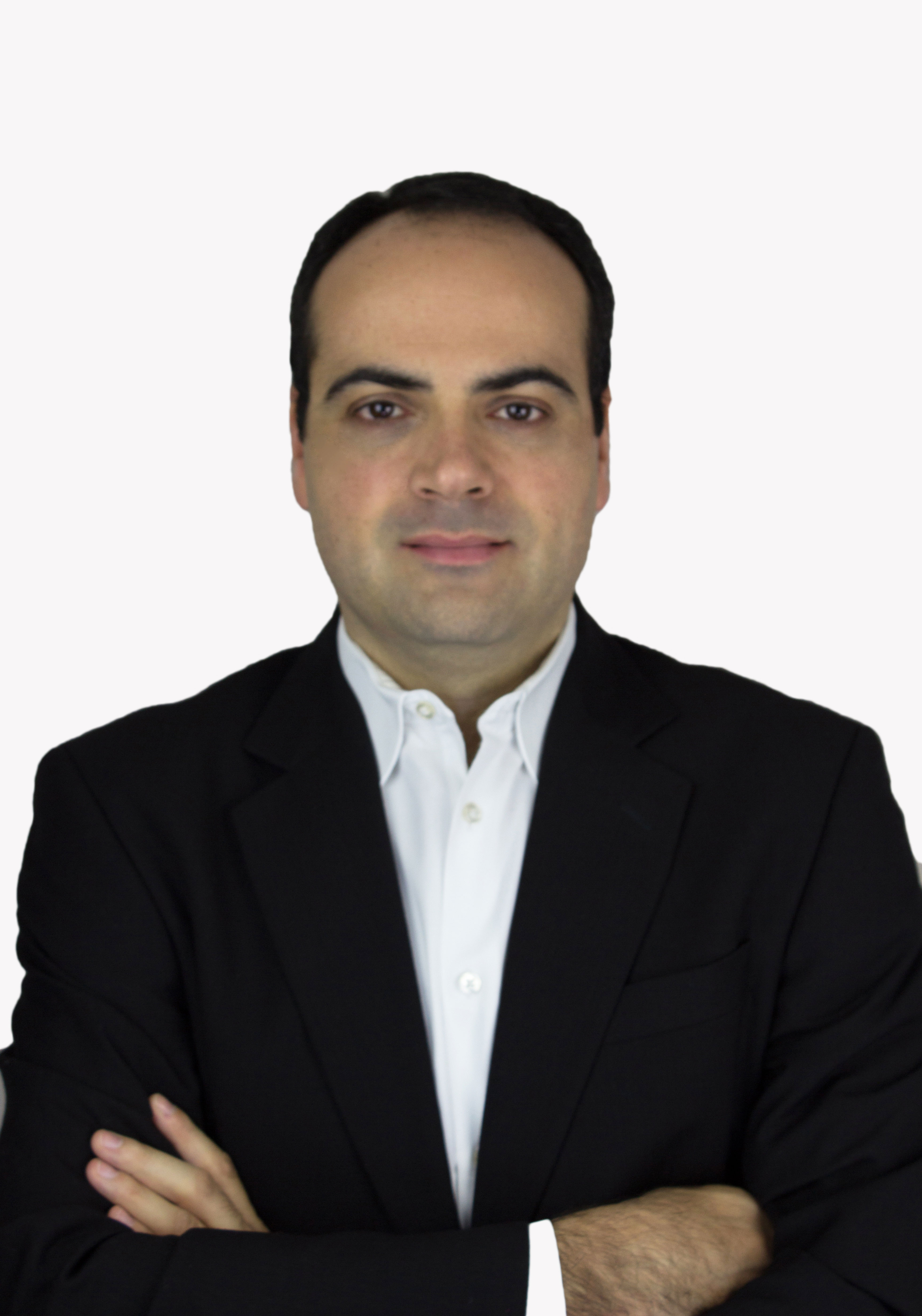 Diego Granell is a Global Marketing Manager, Underground Mining and Tunneling, at GCP Applied Technologies, Cambridge, MA. He received his master’s degree in civil engineering from the Technical University of Valencia, Spain, in 2005 with a concentration in structural analysis at the École Spéciale des Travaux Publics, Paris, France, and his master’s degree in business administration from Dartmouth College, Hanover, NH, in 2011. He is an active member of the American Shotcrete Association, and his research interests include all performance- and operations-related aspects of ground support in underground excavations, and the development of high-performance synthetic fibers and specialty admixtures for shotcrete applications.