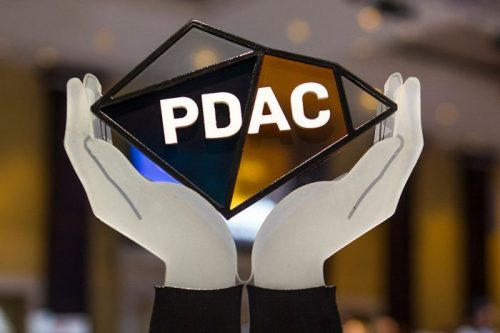 The Prospectors & Developers Association of Canada (PDAC) has officially announced the six top international and domestic performers selected in recognition of excellence in the mineral exploration and mining industry. 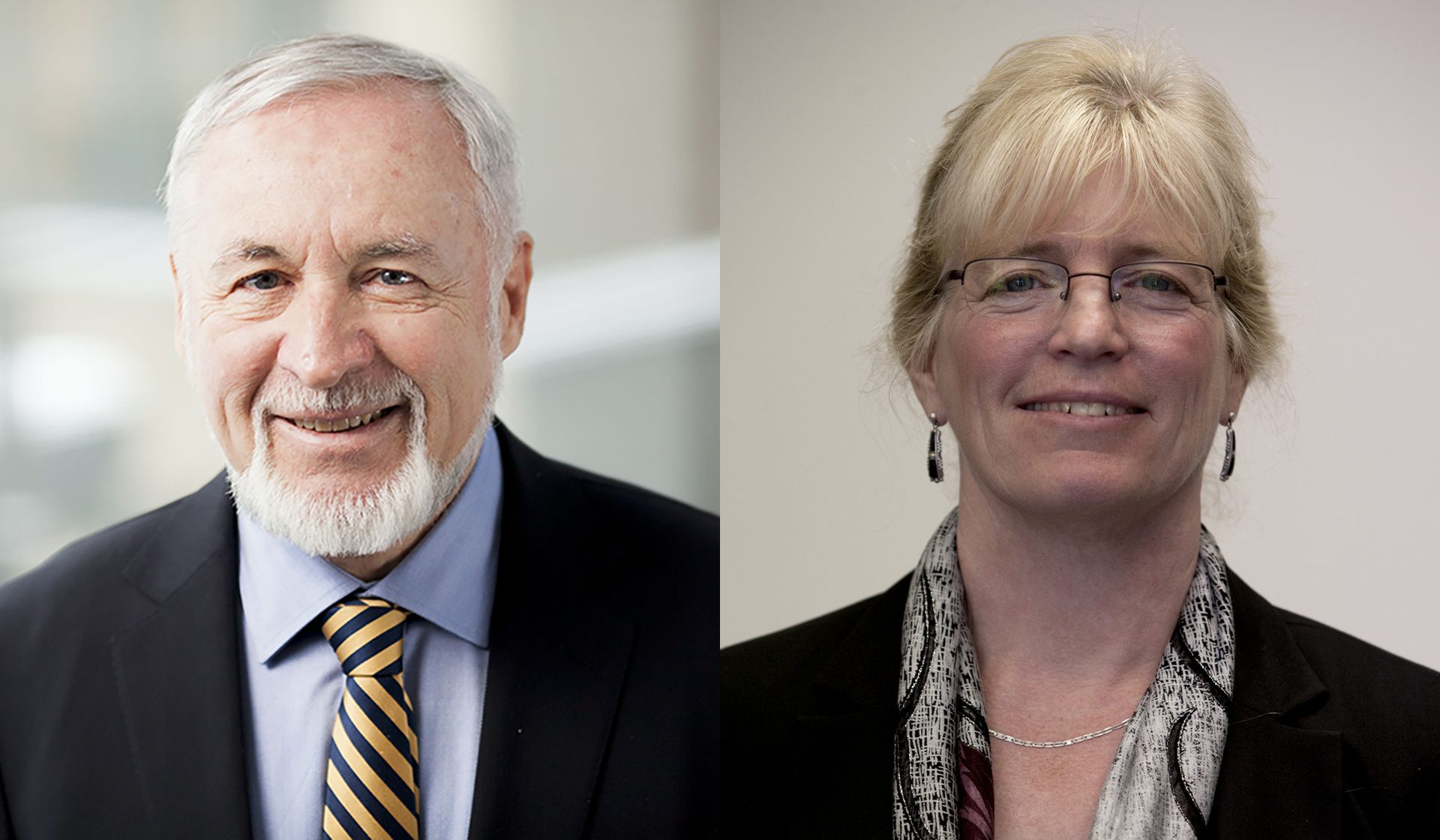 Discovery and delineation of Valentine, the largest undeveloped gold resource in Atlantic Canada.

After 25 years of sporadic exploration, the Valentine gold project in Newfoundland was growing stale.  In 2010, when Philip Walford and Sherry Dunsworth arrived on the scene, they developed a new orogenic model allowing their company, Marathon Gold, to delineate the largest undeveloped gold resource in Atlantic Canada, and one of the leading gold development projects in North America.  The markets were still recovering from the 2007-2009 recession and the gold price was just beginning to climb above US$1,000 per ounce.  The April 2020 technical report and pre-feasibility study on the Valentine Gold Project states Proven and Probable Reserves are 1.87 million ounces. 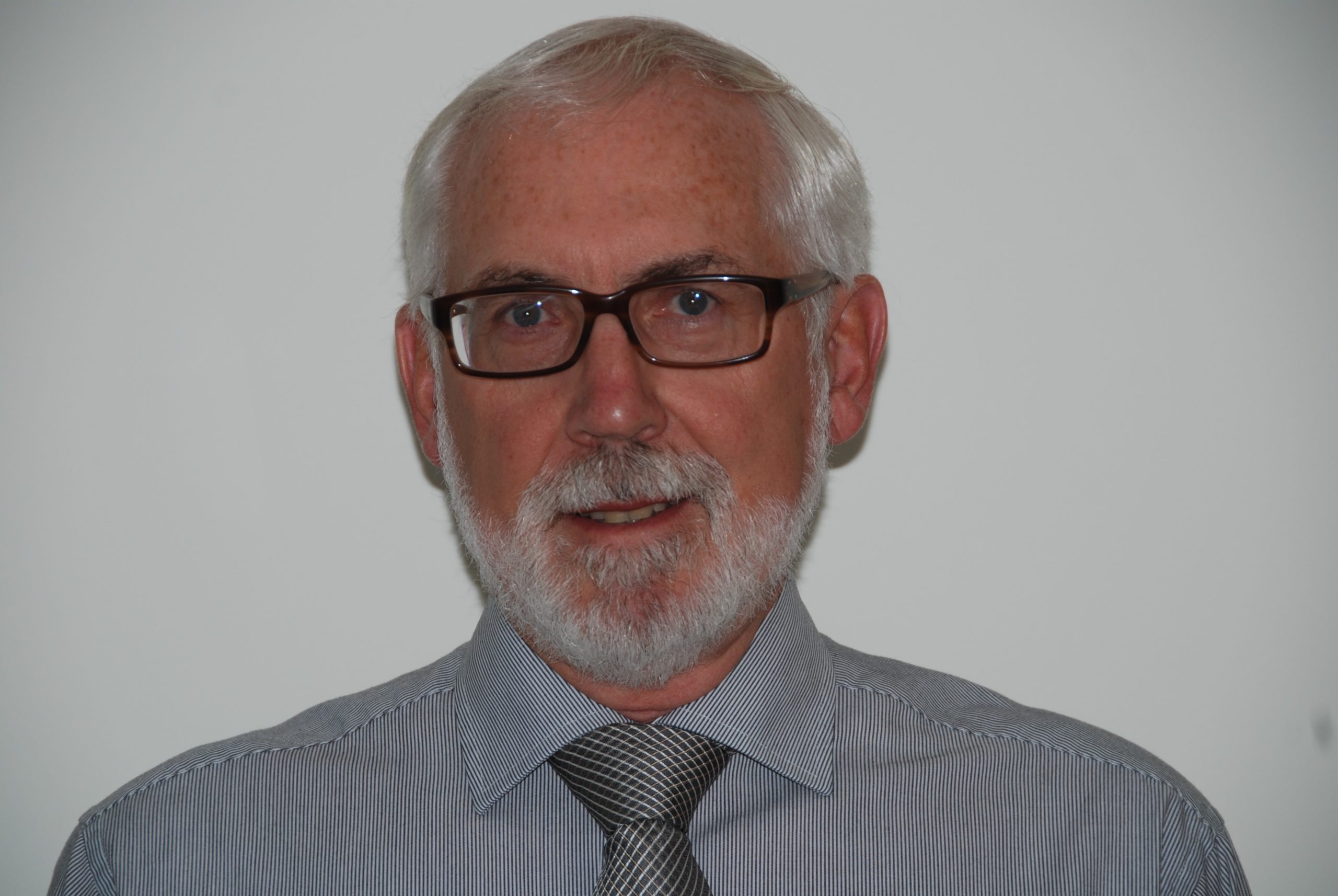 Contribution to sustainability in the mineral exploration sector through strong leadership of PDAC’s e3 and e3 Plus initiatives and CSR efforts.

Dennis Jones applied his experience as a geologist to transform the mineral exploration sector’s approach to sustainability.  Dennis spearheaded the expansion of PDAC’s Environmental Excellence in Exploration guide and its evolution to e3 Plus, an enhanced version incorporating broader CSR guidelines.  e3 Plus, translated into several languages, is the essential guide for building an environmentally and socially responsible exploration program.  Dennis worked for the United Nations as an exploration geologist before starting GeoQuest International which provides global exploration services to companies, financial groups and government agencies.  Later, he joined IAMGOLD, retiring as the company’s vice-president of exploration in 2005.  Dennis is credited with enhancing PDAC’s reputation as a world leader in best practices for environmental and social responsibility in exploration. 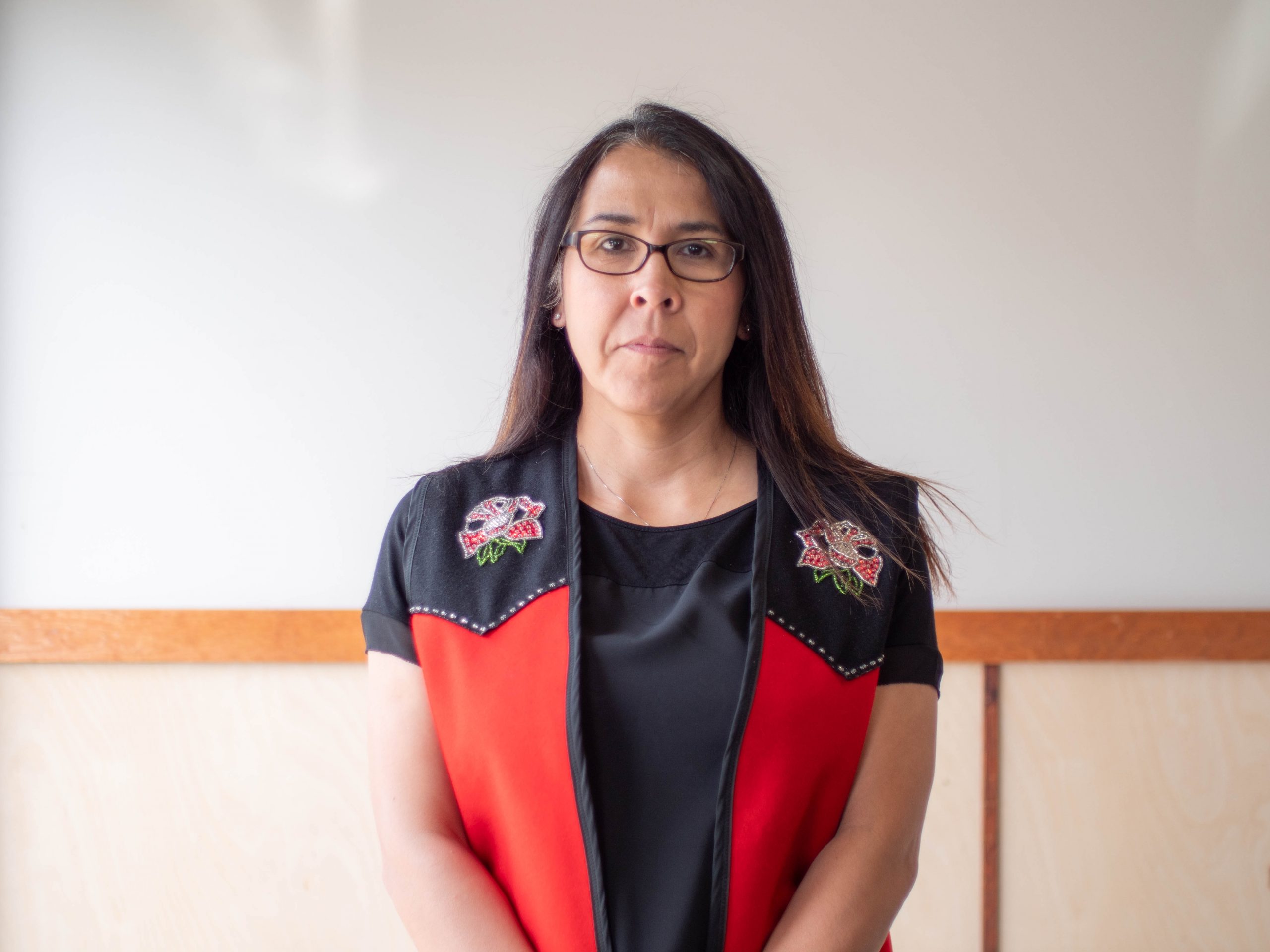 As a nationally recognized environmental assessment consultant, Nalaine Morin is known for her ability to bridge the gap between Indigenous Peoples and the mining industry by combining traditional knowledge with Western science.  A member of the Tahltan First Nation, she has a deep technical understanding of both mining and environmental assessment.  As principal of ArrowBlade Consulting Services, Nalaine is a member of B.C.’s standing Code Review Committee.  She served as a panel member for the proposed Prosperity Mine project for the Canadian Environmental Assessment Agency, is the technical advisor for the CitxwNlaka’pamux Assembly’s traditional stewardship department, is a founder of the Tahltan heritage resource environmental assessment team, and serves as a director on the BC Hydro board and for Geoscience BC.  Nalaine holds a BSc in metals and materials engineering from UBC and a mechanical engineering technology diploma from the BC Institute of Technology. 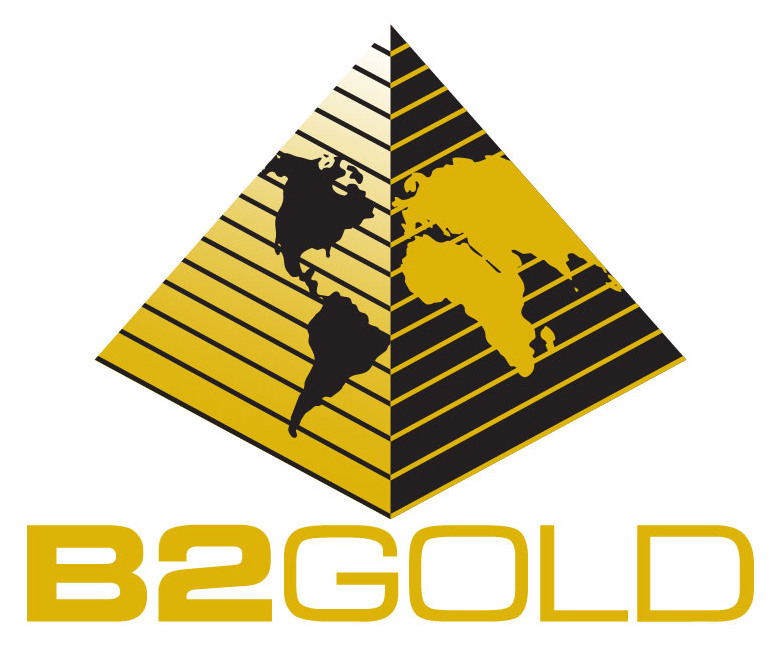 Exemplary resettlement and community development work with the village of Fadougou at the Fekola gold mine, Mali.

When B2Gold, acquired the Fekola Project in Mali in 2014, the village of Fadougou was located near the perimeter of the proposed open pit.  Relocating the residents wasn’t a condition of the mine permit, but it became clear that building a new village was an opportunity to invest in the long-term social and economic development of the villagers.  The four-year program provided trade skills such as carpentry, concrete finishing, and solar panel installation to the community allowing participation in village construction.  If complainants disagreed with the proposed resolution, they could appeal to a Community Resettlement Committee composed of village members, women, youth, in-migrants, and local authorities.  The Fekola Mine reached commercial production in 2017 and the village construction began later that year. B2Gold continues to invest in the village of New Fadougou to ensure their long-term success. 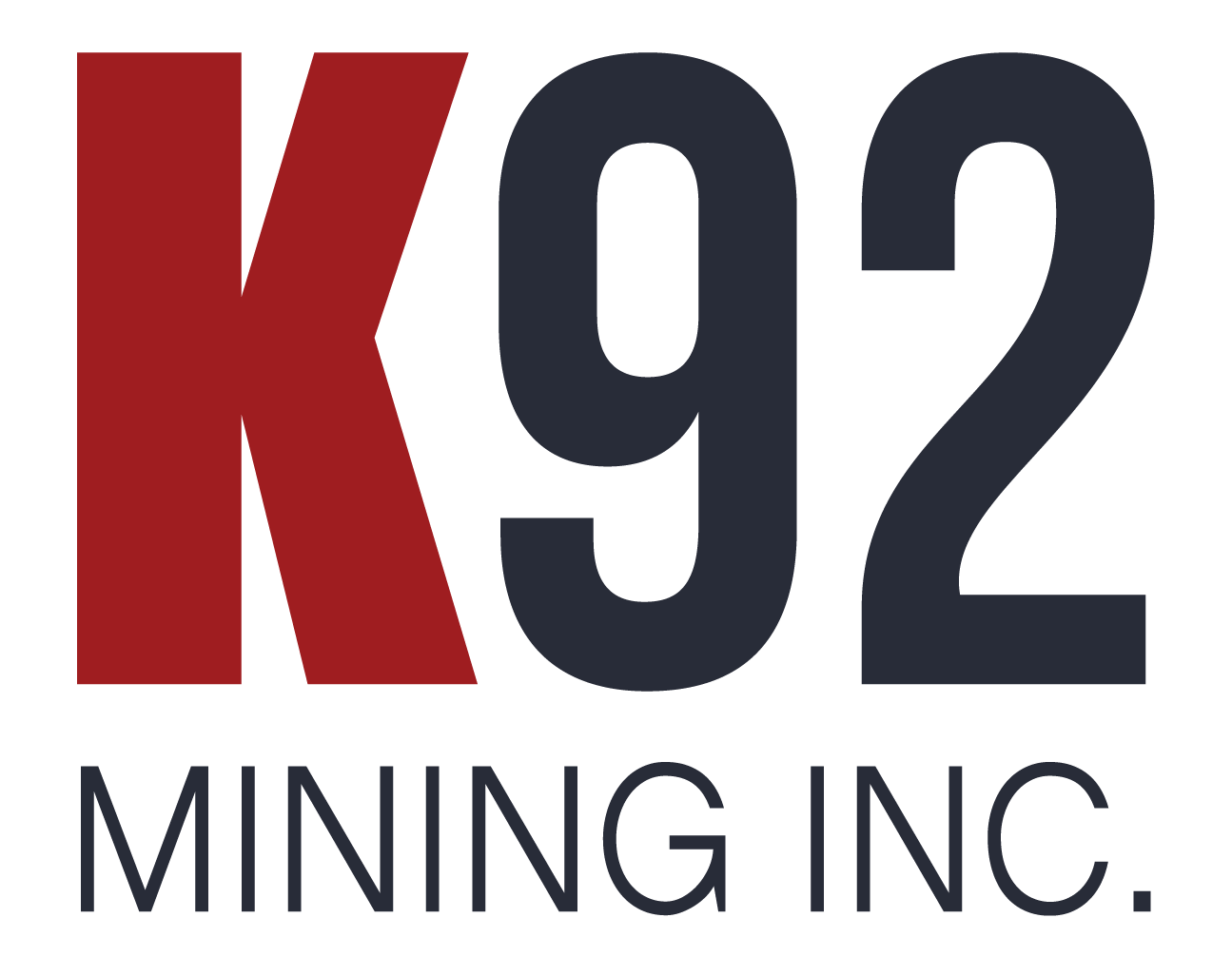 For the 2017 discovery of the Kora North deposit at the Kainantu mine, Papua New Guinea.

K92 Mining acquired the several-years-mothballed Kainantu gold mine in Papua New Guinea from Barrick Gold in 2015.  By questioning the geological model and acting on the reinterpretation, the K92 exploration team transformed the mine into a highly profitable and rapidly expanding gold producer. The first drill hole intersected 5.4 metres grading 11.68 grams per tonne gold and 1.33 per cent copper about 500 metres north of the Kora deposit.  The exceptional characteristics of the Kora North discovery have allowed Kainantu to operate at head grade of more than 18 grams gold per tonne, placing the mine among the highest-grade operators in the world.  An operation that was struggling to achieve 50,000 ounces annual production is now on track to produce more than 300,000 ounces gold per year upon completion of its Stage 3 expansion, due to come on line by late 2023.  At a gold price of US$1,500 per ounce, the after-tax NPV is US$1.5 billion. 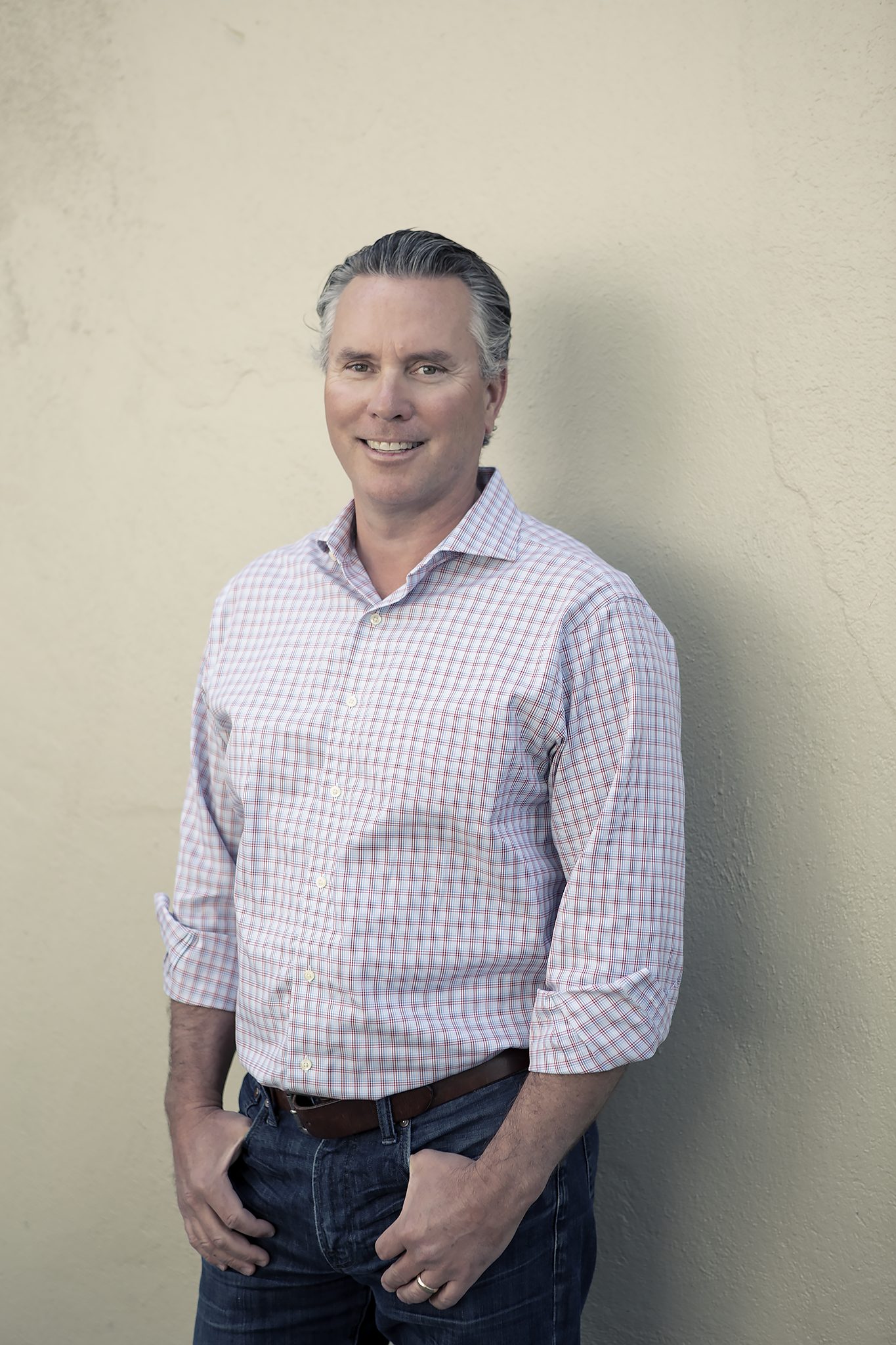 For building and financing several international mining companies, taking them from exploration and discovery to development and operations.

Mark launched his first company, Fronteer Gold in 2001.  A decade later, at the top of the last mining cycle, the young geologist sold Fronteer and its flagship Long Canyon gold project in Nevada to Newmont Mining for US$2.3 billion.  True Gold Mining is just one example of this, putting the Karma gold mine in Burkina Faso into production.  With traditional bank financing unavailable for gold projects in West Africa, Mark tapped into corporate relationships and private equity to raise C$33.5 million at a low point in the mining cycle.  He and his team were later able to convince Franco-Nevada and Sandstorm to provide a syndicated gold loan and streaming package worth C$120 million, the first partnership of its kind for a single asset developer.  Endeavour Mining purchased True Gold for C$240 million in 2016.  Securing support from large corporates and mining titans, the PureGold Mine in Red Lake Ontario is scheduled to complete its first gold pour in December 2020, becoming Canada’s newest high-grade gold mine.

Recipients will be celebrated at the Awards Gala on Tuesday, March 9 during the PDAC 2021 Virtual Convention.

PDAC is the leading voice of the mineral exploration and development community. With over 7,200 members around the world, PDAC’s work centers on supporting a competitive, responsible mineral sector. PDAC is known worldwide for its annual PDAC Convention — the premier international event for the industry — that has attracted over 25,000 attendees from 135 countries in recent years and will next be held March 8-11, 2021.