Disclaimers and warnings are everywhere. Even coffee cups warn customers their coffee may be hot. While many are followed without receiving a second thought, others are treated as guidelines that can be challenged, especially when there’s an opportunity to increase production and profits.

To boost production in mining operations, it’s not uncommon for operators to exceed a truck’s rated capacity or quicken cycle times by starting to drive off before the body is fully lowered — techniques that can damage equipment and create an unsafe environment for the driver and people nearby. As a safer and more efficient alternative, many operations invest in rear eject truck bodies for their articulated haulers. Here are a few ways rear eject bodies can maximize production without the need for risky techniques.

With dumping times typically faster than traditional rear dump trucks, ejector bodies improve off-loading efficiency by forcibly ejecting materials at a steady rate, not dictated by the angle of the body or gravity; the operator of the truck is in complete control of discharge. Rear eject bodies can also safely dump materials while the truck is in motion, spreading material as it ejects to reduce dozing and spreading time.

Additionally, pushing materials out the back, backed up-hill, can be done safely due to the low center of gravity of the load, even with the truck at rated-capacity. This allows for offloading in conditions where standard trucks are unstable and unsafe, such as on slopes and locations with softer underfooting.

Standard dump trucks put a significant amount of a truck’s load over the rear axle while unloading, sometimes causing the front of the truck to raise off the ground due to the improperly balanced load. As the load drops out the back, the truck and driver slam back to the ground. This repeated process stresses the truck chassis as well as the operator who, over time, can suffer from back and neck issues caused by the repeated impact. Since the blade of a rear eject body pushes materials out at a steady rate — unlike the uncontrolled mass that drops from a gravity-fed dump body — the truck maintains a lower and more balanced center of gravity.

Because rear eject bodies eliminate the need to raise the body, the truck can safely dump materials near overhead barriers, such as electric lines, bridges, pipelines, and support beams, as well as in enclosed areas or underground mines. Additionally, since the bodies do not raise, they can be built wider than standard dump bodies, resulting in higher volumetric capacity.

From improved dump control to increased capacity, rear eject bodies outperform standard end-dump truck bodies in a variety of applications and are manufactured to fit most makes and models of articulated trucks as well as some rigid frame trucks. When searching for ways to increase production, rear-eject bodies are a far better option than testing the limits of rated load capacity and proper operation. 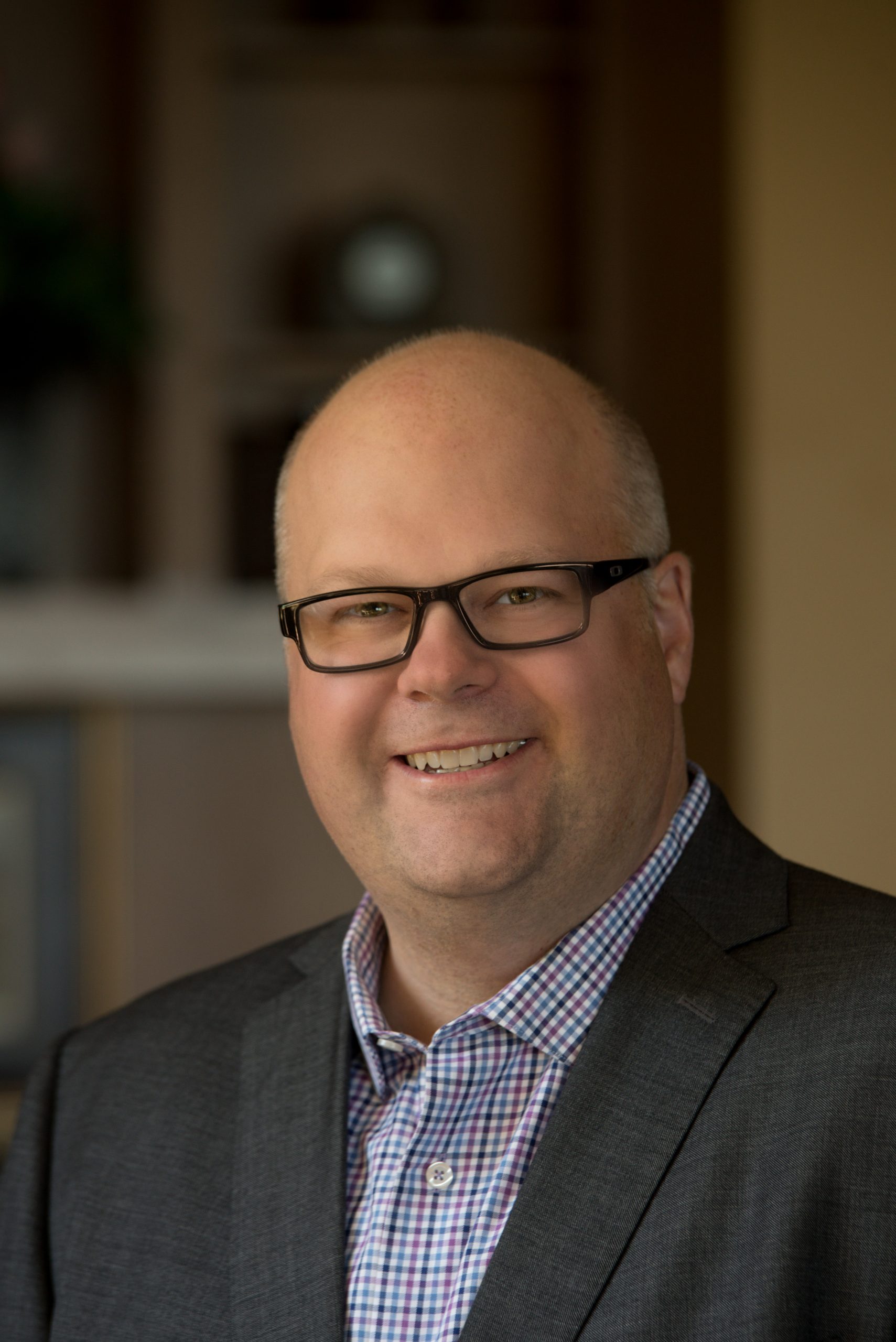 Josh Swank, vice president of sales and marketing for Philippi-Hagenbuch, oversees their global sales team and has been with the company for more than 21 years. His previous roles within the company include global sales and marketing manager and account manager. Outside of Philippi-Hagenbuch, he participates in multiple industry and philanthropic organizations, including the National Stone Sand &Gravel Manufacturers & Services Executive Committee, the NSSGA Young Leaders and the National Mining Association Board of Governors. He is a trustee of the JWAS Foundation and active within the Peoria, Illinois, technology startup community.

Engineering innovative haul-truck solutions for over 52 years, Philippi-Hagenbuch Inc. is located in Peoria, Illinois and has been building equipment for off-highway haul trucks since 1969. During this time PHIL has become the global leader in off-highway truck customization. In addition to their innovative tailgates, push blocks, rear-eject bodies and trailers, Philippi-Hagenbuch designs and builds end-dump bodies, trailers, sideboards, load ejectors and water tanks for nearly every make and model of articulated and rigid frame off-highway truck available. For more information visit www.philsystems.com.