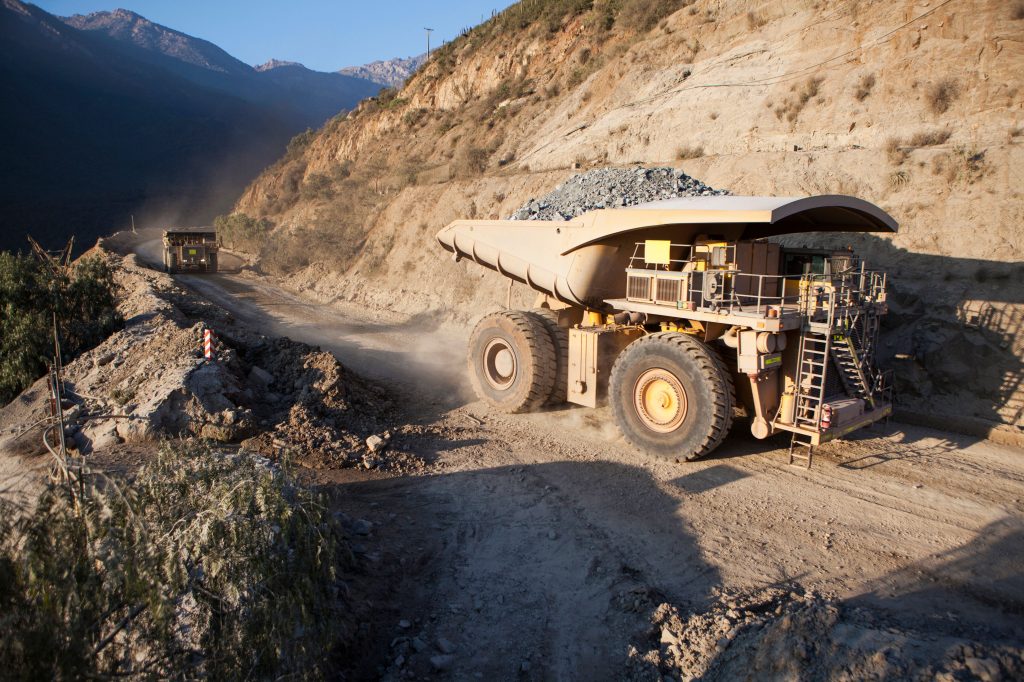 With the start of a new year, many proponents and operators are taking stock of their project’s status, its path forward and its future milestones.1 An aspect of such evaluations that sometimes does not receive optimal focus is the relationship with any Indigenous people that may be affected by the project. Such relationships may provide a project with a number of benefits, including a competitive advantage.

While a project may benefit from any relationship building with Indigenous Peoples, this article focuses on developing and maintaining a particular type of relationship that we have seen repeatedly benefit large energy, infrastructure and mining projects. More specifically, these relationships generally have the following key attributes:

In our experience, there is no “cookie cutter” process that leads to a strong, mutually-beneficial relationship with Indigenous Peoples. However, the attributes described above are key indicia of such a relationship.

A project proponent or operator with a good relationship with Indigenous Peoples can benefit greatly at virtually every stage of the project, from its beginning to the project’s end. For example, such a relationship may facilitate the permitting of a project, because among other things:

In addition, in the political environment in a number of Canadian jurisdictions – where governments support one particular project, but not a similar project – strong relationships with Indigenous Peoples can provide a project with a competitive advantage, which may ultimately affect the project’s practical viability.

Developing and maintaining the relationships

Like any relationship, developing and maintaining the relationships with Indigenous Peoples takes sustained commitment. Developing such relationships requires time for the demonstration of respect in both words and deeds to take root – and grow and evolve into trust. Likewise, the development of a robust understanding of other party’s interests and a commitment to a long-term relationship takes time. Depending on a particular Indigenous People’s governance structure, such people’s representatives may require community or other input prior to making decisions, which again may take time.

Like any relationship, maintaining relationships with Indigenous Peoples takes continued effort. The demonstration of respect must continue and the established trust must be nurtured over time. Changing interests of the parties – including due to unexpected future circumstances impacting the project or changes in the leadership of an Indigenous People – must be communicated, understood and, if necessary, reflected in the relevant arrangements and future actions appropriately.

Benefits of a strategy

People understanding and acting in accordance with the strategy is not merely an administrative exercise – rather, it can be critical to developing and maintaining a respectful and trusting relationship (since, for example, disrespectful and/or inconsistent conduct can quickly undermine trust).

The documented strategy also provides a mechanism to reduce the risk that new employees, advisors or contractors unknowingly act in a way that undermines the respect and trust previously developed. An additional side benefit of a documented strategy is that it helps new employees and others understand quickly and efficiently the proponent or operator’s strategy.

Time and other triggers for updating the documented strategy provide important check-in points for the proponent or operator to ensure that relationships with Indigenous Peoples remain a focus over the project’s life.

Ten of the key steps in developing or updating a strategy to facilitate good relationships with Indigenous Peoples are as follows:

While the optimal strategy for each project will vary based on the circumstances, undertaking these steps will facilitate developing or updating a strategy that promotes strong, positive relationships with Indigenous Peoples.

Published with permission from Torys LLP. 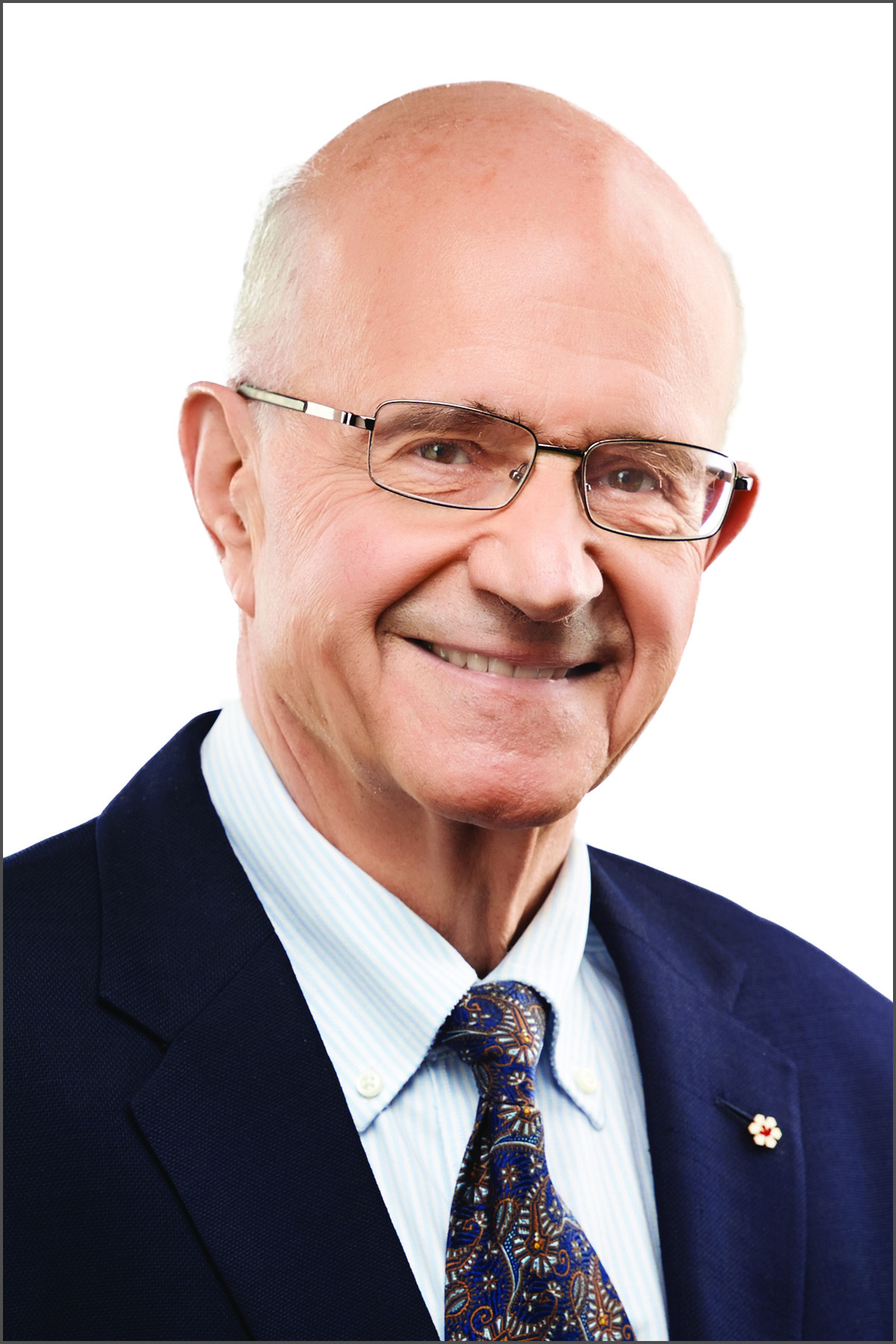 Frank Iacobucci joined Torys as Counsel in September 2004 after retiring as a Justice of the Supreme Court of Canada. As Counsel, Frank advises government and business on important legal and policy matters. His work includes guidance, advice and support to clients of Torys and members of the firm. 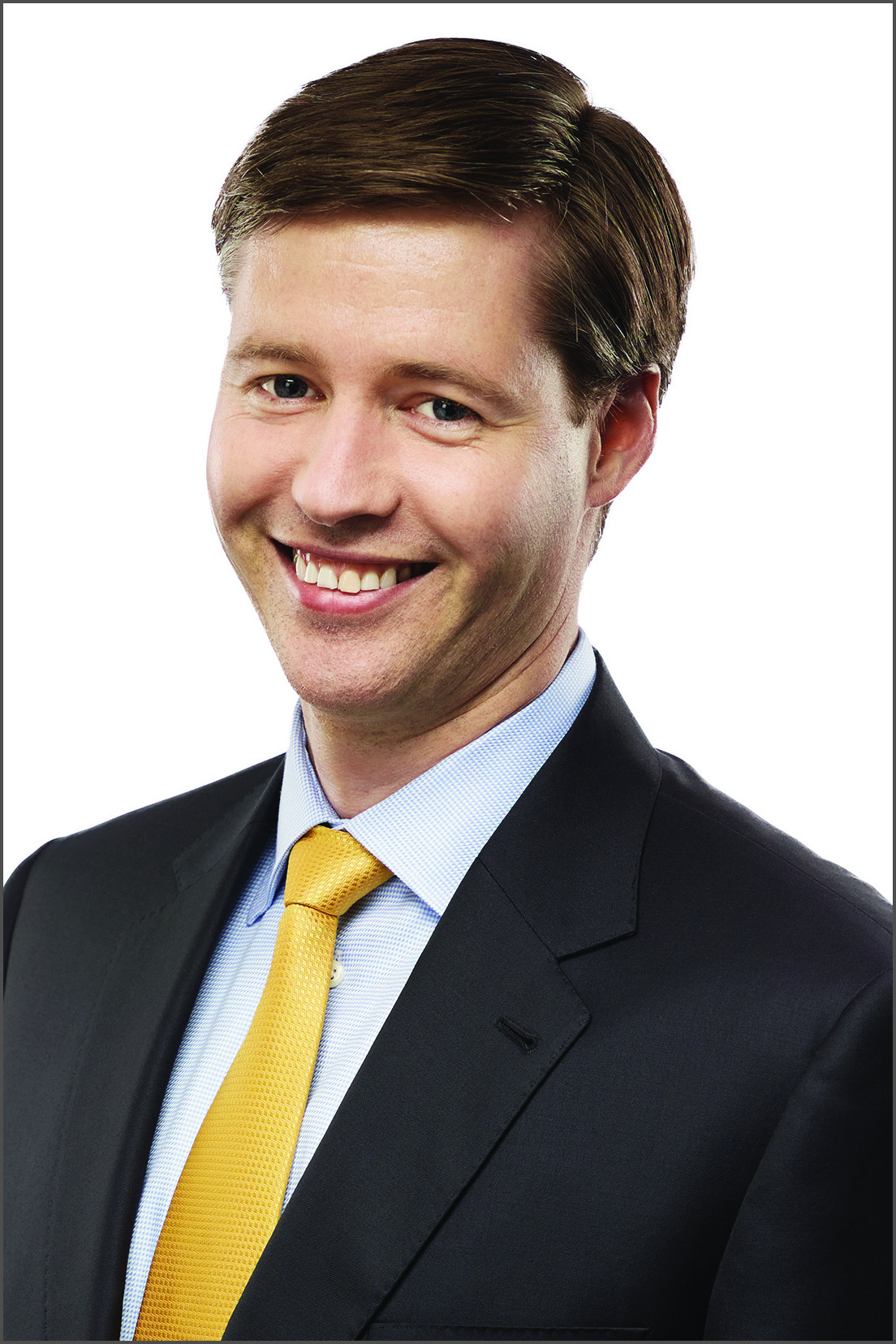 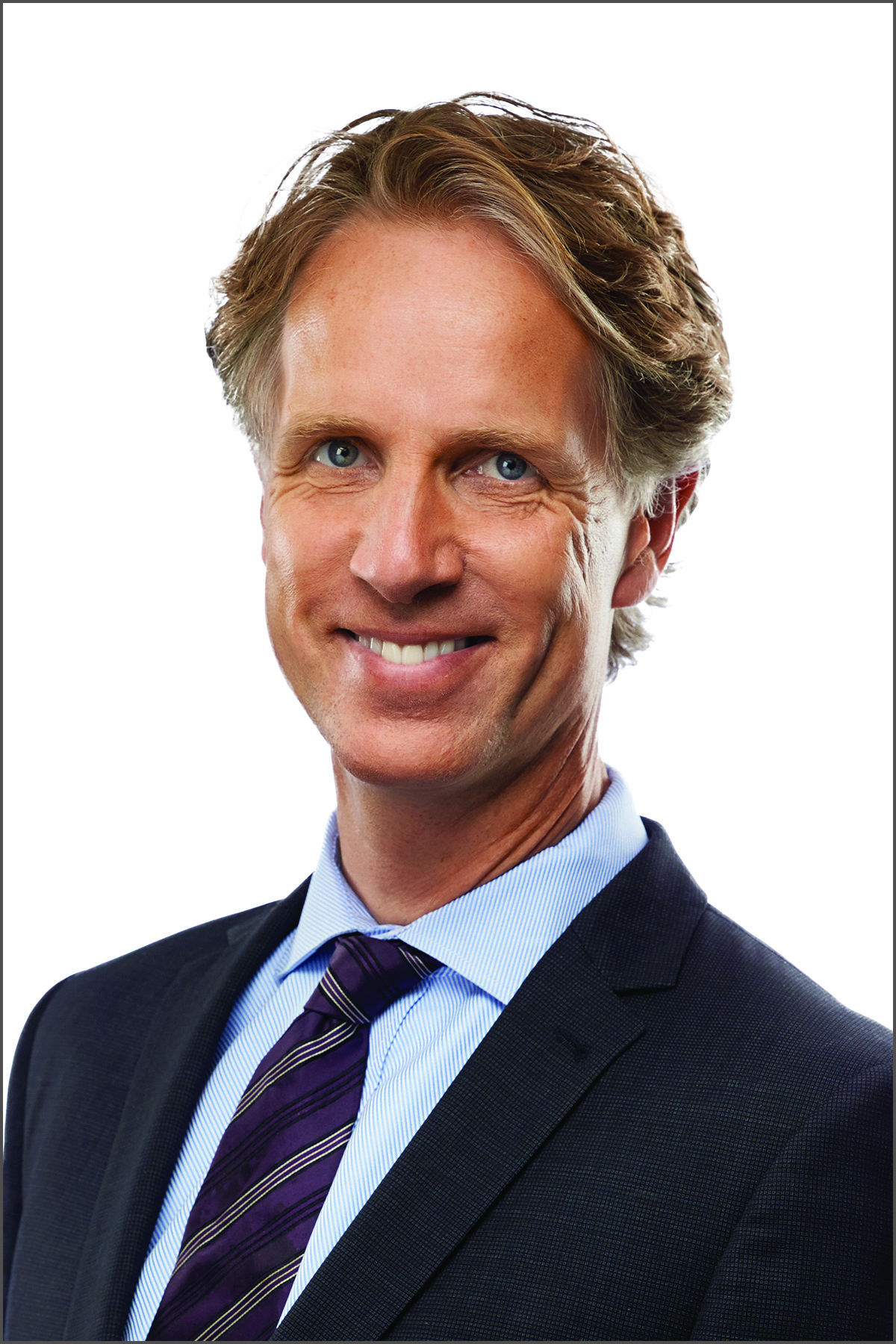 John Terry‘s civil litigation practice focuses on public, business and international trade and investment law. He has appeared as counsel at all levels of court in Ontario, at the Federal Court and Federal Court of Appeal, before the Supreme Court of Canada, in commercial and investment arbitrations and before a variety of administrative tribunals. 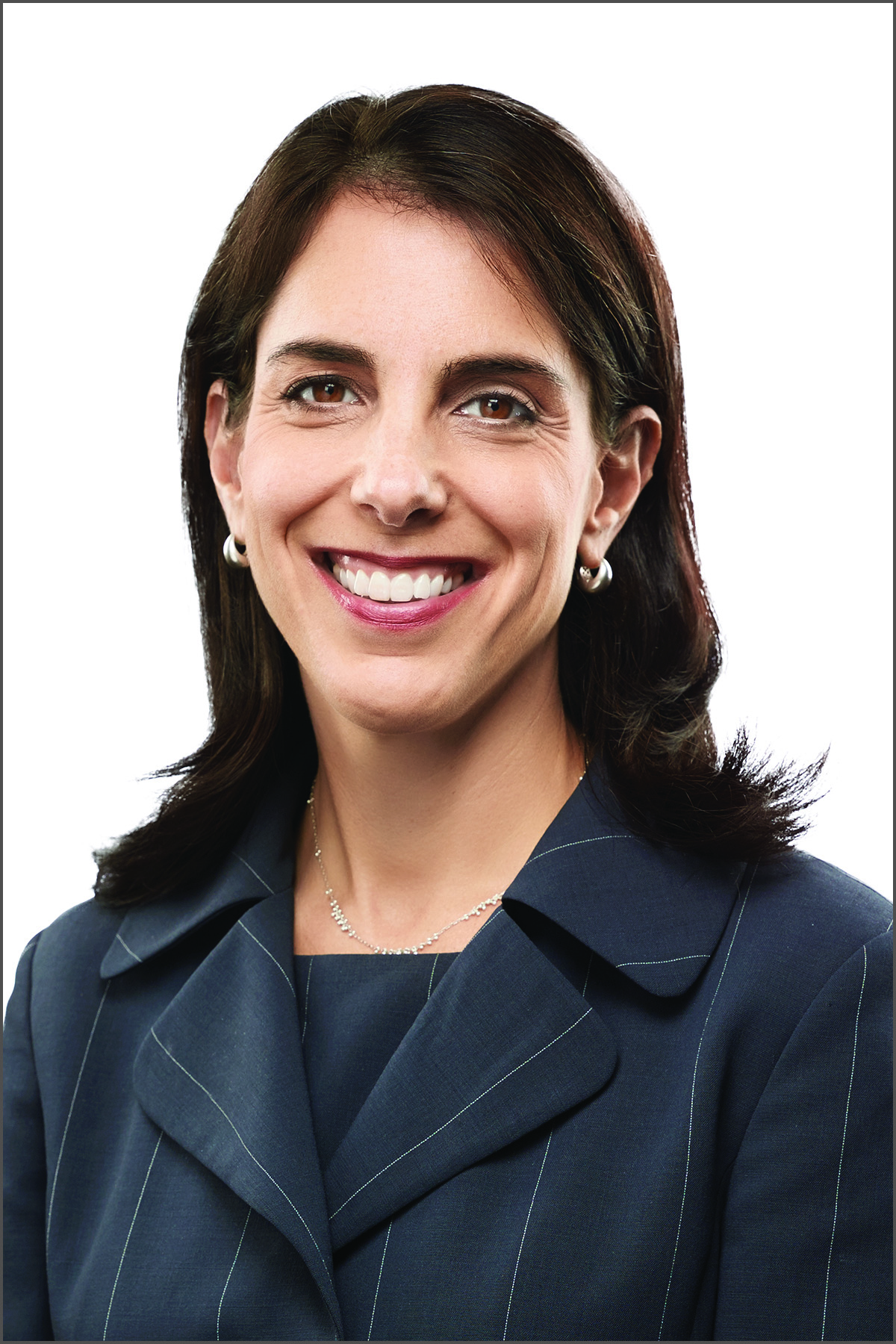 Valerie Helbronner is a recognized leader in the Canadian power sector. Valerie has led some of Canada’s largest and most complex renewable power project financings and has advised extensively on project development, including several “first-of-their-kind” projects.