The minerals and recycling industries of the future require technologies that provide greater efficiencies since clients are continuously searching for ways to maximize their returns and to minimize their processing risks. Last week, SGS Canada Inc. (SGS Canada) announced a partnership agreement with Italian-based Ecomin S.r.l (Ecomin) that works towards this end, by strengthening metallurgical testing capabilities available in North America.

“This partnership allows SGS Canada and Ecomin to combine their single and multi-stage dense medium separation expertise in the testing of “difficult to separate” materials or samples,” says Lawrence Ng, VP of SGS Canada’s Minerals division. “We are excited about the prospect of offering private and public-sector organizations in North America advanced metallurgical testing methods that have brought benefits to organizations in other parts of the world.”

What is dense medium separation?

Dense medium separation is a form of minerals processing that is also known as heavy medium separation (HMS) or the sink-and-float process. It is used to separate valuable minerals from a given sample of mineral, ore, or scrap metal. At the core of the process is gravity, since separation occurs based on weight. Heavy liquids are used to immerse a given sample, so that minerals that are lighter than the liquid float, while those denser than it sink. In the case of the TriFlo® separator, it provides up to three adjustable density separations in a single vessel, allowing for enhanced extraction and accuracy with large volume mineral test samples.

These samples can be categorized as follows:

The TriFlo® dense medium separation technology is not new to the global mining and recycling industries. It has been deployed with proven success in Europe and beyond, bringing advancements to critical processes in mining and recycling. This is why its availability in Canada is so significant.

In other parts of the world, it has provided tremendous benefit to organizations carrying out feasibility studies at the onset of a mining or recycling project. Through this advanced form of testing or minerals processing, organizations are equipped with more accurate decision-making capabilities when determining the potential of recovery at a specific site. Through greater accuracy at the feasibility stage, organizations gain a better view into the cost-benefit of pursuing a given project, and can better minimize risk from both cost and operational perspectives. 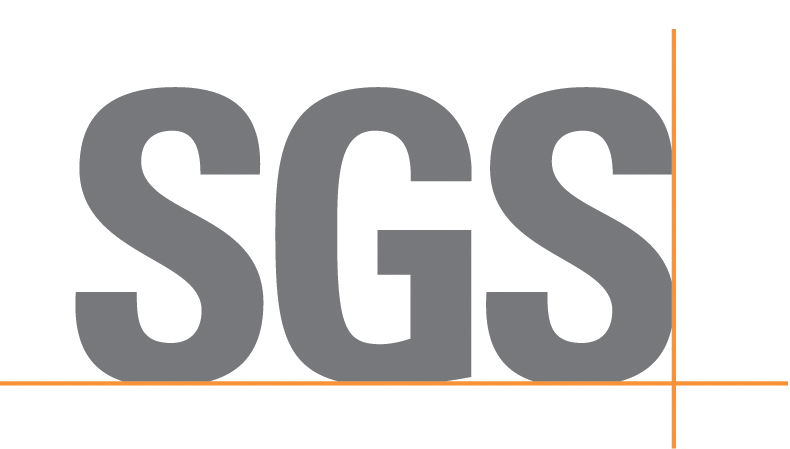 Why SGS is well positioned to bring this technology to Canada

SGS Canada and its minerals division have earned a reputation as a world leader in the provision of bankable metallurgical services. For more than 75 years, SGS Canada’s Lakefield lab and testing facility has provided metallurgical testing, supported by the highest standard of analytical, mineralogical and environmental services. Its service offerings have evolved and developed in response to a continued demand from the industries it serves.

SGS (SGS Canada’s parent company) is the world’s leading inspection, verification, testing and certification company. It is recognized as the global benchmark for quality and integrity. With more than 95,000 employees, SGS operates a network of more than 2,400 offices and laboratories around the world.

In Canada, SGS operates 70 labs and offices across nine industries. In 2017, Forbes ranked the SGS Group as one of the world’s top multinational performers and one of the world’s most innovative companies. In this same year, the Dow Jones Sustainability Indices ranked SGS Group as an Industry Leader in Commercial & Professional Services for its sustainability processes.