Silicon Valley is the epicenter of tech innovation and cloud architecture; Vancouver is home to some of the largest mining companies in the world, and those companies house massive segregated data sets.  This has created the need for digital mining solutions and led mining companies to reach down the Pacific shore in search of cloud computing and analytics technologies.  These partnerships are key to optimizing production and ultimately, expanding margins.

Canadian mining companies have always been early adopters.  They collectively understand the potential of the Internet of Things (IoT) and the cloud, and they can clearly see the efficiency, safety, and economic potential in partnering up with IoT and cloud service vendors.  This is an industry that is no stranger to tracking equipment and resources, and was utilizing GPS and wireless networking long before Silicon Valley was synonymous with the term “IoT.” But what do you do with all that data once you have it?

Often times we hear that a company is rich in data, yet poor in information. Mining engineers are not equipped to review large data sets, nor do they have time.  Enter companies based in Silicon Valley, who are experts in analyzing and visualizing data into digestible information.  Mining companies’ data can be analyzed in the cloud, geological specific algorithms can be applied, and then those insights are offered in user friendly platforms.

PaaS and SaaS companies integrate these data sets and feed them into the mining company’s pre-existing workflow.  The insights provided can assist with everything from equipment monitoring to block modeling, blast planning, and more.  More importantly, these insights bring value to the company by making the extraction process more efficient and safer.

Mining companies are also cognizant of how and where their data is measured.  IoT sensors are implemented throughout the mine-to-mill workflow.  These sensors can track locations of trucks, predict faulty equipment, and measure rock properties at centimeter level resolution.  With the data from multiple stages being monitored, the entire operation can be visualized and improved on for maximum performance.

The latest IoT sensors are now rugged enough to install directly on production drills and have been developed to withstand the extreme cold in parts of Canada, as well as the shocks and vibrations of the drill.  Companies are using them to collect rock mass properties during the drill and blast stage.  This provides them with more intelligence on their resource prior to blasting which improves fragmentation and grade control.

Software specifically developed for this rock mass characterization can then analyze that data in real-time, providing crucial ore body knowledge through the power of cloud computing.  This means that rather than wait to see what the sensors say downstream about the rock, in a shovel or on a belt, they have knowledge of the rock at an earlier stage in production.  This data can also continuously update their block models and receive higher-resolution visuals of ore and waste boundaries.  With these insights, companies can see significant increases in throughput, recovery, and revenue at their operations.

Don’t Disrupt Too Much

Right now, there’s a lot of noise in the industry about “disrupting mining,” and the industry does indeed have to find ways to adopt new technologies, workflows, and commercial relationships.   However, the best way to bring about positive change is to make it easy, painless, and obvious.  Canadian mining companies are not asking for disruption in the form of chaos, they’re interested in disruption as a form of easily adoptable innovation that brings growth to their specific pain points.

It’s critically important that new technologies do not require onerous setup processes, nor impose new operating risks.  And it’s just as important that the information these new technologies provide can be seamlessly integrated into existing workflows.  As for when and how to improve legacy workflows, that is a decision best made by the mining companies once they’ve had time to evaluate the new possibilities available to them.  But if the value is clear and has big potential, we’ll all be surprised by just how quickly change and productivity improvements come to the mining industry.  In other words, technology vendors should be listening and adapting to mining clients equally to how mining companies are listening and adapting to new technologies.

The Canadian mining industry has the ability to learn from the good, the bad, and the ugly, by listening to what the industries that “went first” experienced while adding these new technologies to their workflows.  Thanks to industries like oil and gas and fishing and farming, IoT sensors have been developed to be more durable, the signal processing has been advanced in relation to remoteness and lack of network, and algorithms for filtering noise has become a science all on its own.

This Time is Different

There’s a joke that the four most painful words in the English language are “this time is different.”   With IoT and cloud technology, there’s widespread agreement that a paradigm shift is upon us.  The industry is collectively trying to digest the breadth of possibilities available to it, figure out how best to deploy these new technologies, and decide what the appropriate commercial models are between industry participants.

With the partnership of Canadian mining and Silicon Valley companies, we have started to take on these questions in order to spur creativity and incentivize widespread adoption and innovation.  Of course, as new technologies are adopted, there will be internal resistance to change; after all, it’s human nature.  Traditional mining engineering and geology skill sets will always be needed, but the ability to articulate the reasons why “this time is different” will be very important to Canada’s mining companies.

Rather than dedicating many resources to attempt to develop these new technologies, Canadian mining companies are wisely focusing on creating internal teams that can quickly evaluate new tools and partnerships, incorporating the ones that have the most value.  These companies know their respective industry, its capabilities, its pit falls, and how to plan according to specific pain points. By working together, these two types of companies can create positive change and advancement in the mining industry. 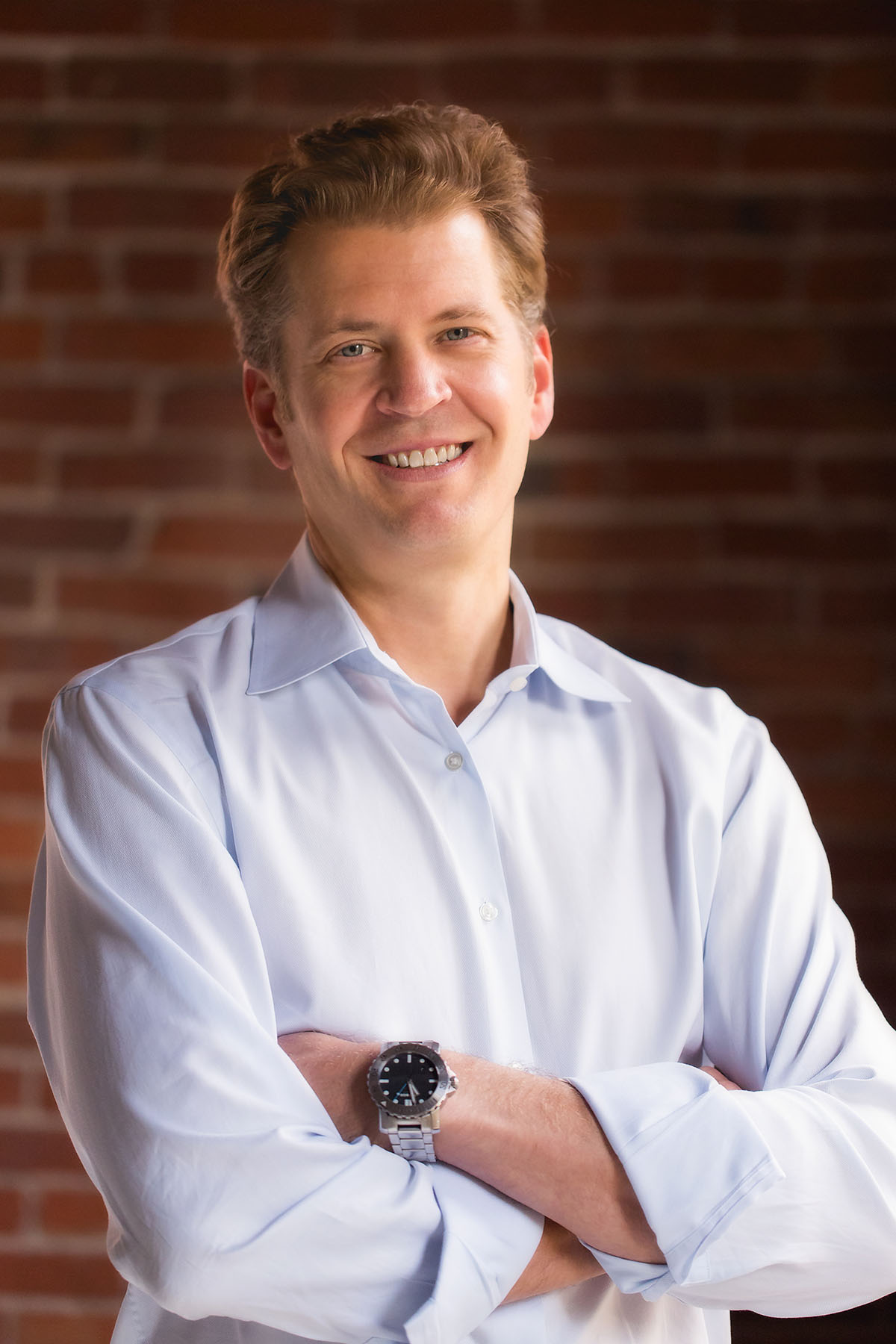 Thor Kallestad is the CEO of DataCloud, an integrated IoT, Cloud, and analytics platform that enables mining companies to process massive volumes of drilling and geosciences data while drilling blast holes. He has worked extensively on the North Slope, in the North Sea and offshore Africa, drilling several high-profile wells and conducting field tests on new equipment. He has a Petroleum Engineering Diploma from Heriot-Watt University and an MBA from the University of California, Berkeley.