Tools of the trade Spring 2018 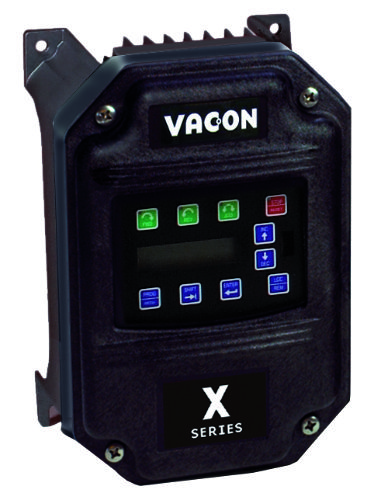 The harsh conditions typically encountered in mining environments present unique reliability and protection challenges for manufacturers and operators of industrial electrical equipment. Environmental factors, such as airborne dust (especially electrically conductive) and high heat and/or humidity, can dramatically limit the efficiency and operational lifetime of components such as variable frequency drives (VFDs) and soft starters, increasing costs and downtime and potentially compromising mine safety.

The VACON NXP Delivers for the Life of Your System

As a dedicated AC drives company, Danfoss continues to pioneer trends in product design and provide innovative solutions for demanding applications and high-power ranges. Our VACON NXP range offers the ultimate in motor control, for both induction and permanent magnet (PM) motors, gearless drive applications and paralleling solutions for high power motors. With improved functional safety, extensive approvals in place and comprehensive maintenance tools, you can be sure that your VACON AC drives will give you the best possible control and ensure high operational quality and availability over the entire lifetime of your system. 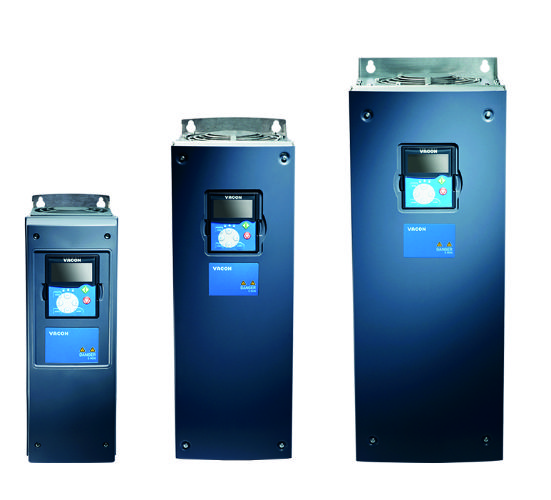 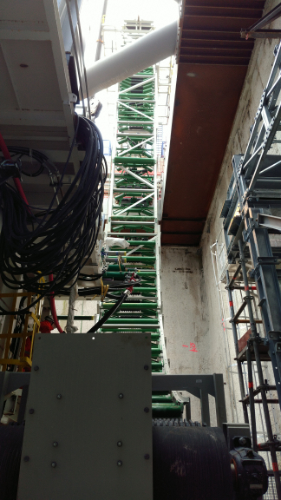 The DSI GPS will each elevate 800 t/h of tunnel muck at a 90° angle. The DSI Sandwich conveyors will be reused throughout the life of the project. The Grand Paris Express is the most ambitious new subway project in the Western world. The extension is a $25 billion expansion of the century-old Paris Metro.

DSI Sandwich belt high angle conveyors take on many forms and offer many advantages. Each DSI Sandwich Conveyor uses two standard, smooth-surfaced conveyor belts, face-to-face, to gently but firmly hug the product being carried. This not only makes steep angles possible, it also offers a spillage free, environmentally sound operation because the material remains secured between the belts.

To learn more about Dos Santos International and their most reliable and economical solution for your steep angle and vertical high-tonnage conveying requirements, visit their website.

NETZSCH offers dewatering systems or skids to help mines that require a small and compact moveable unit to address their dewatering challenges. Using the standard range NEMO® Progressing Cavity Pumps, units can be built with a wide range of flow capacities, pressure capabilities and construction materials. Pumps are configured with a right-angle gear motor to save space and are located at the side of the tank for easy access. Units comply with all relevant safety standards. Standard and customized controls and anti-reversing devices are available. Individual pumps are also available to retrofit your existing skid. 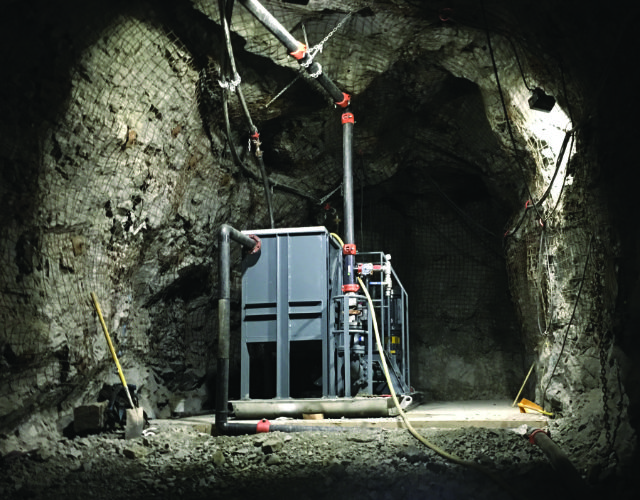 Spring 2021 Tools of the trade