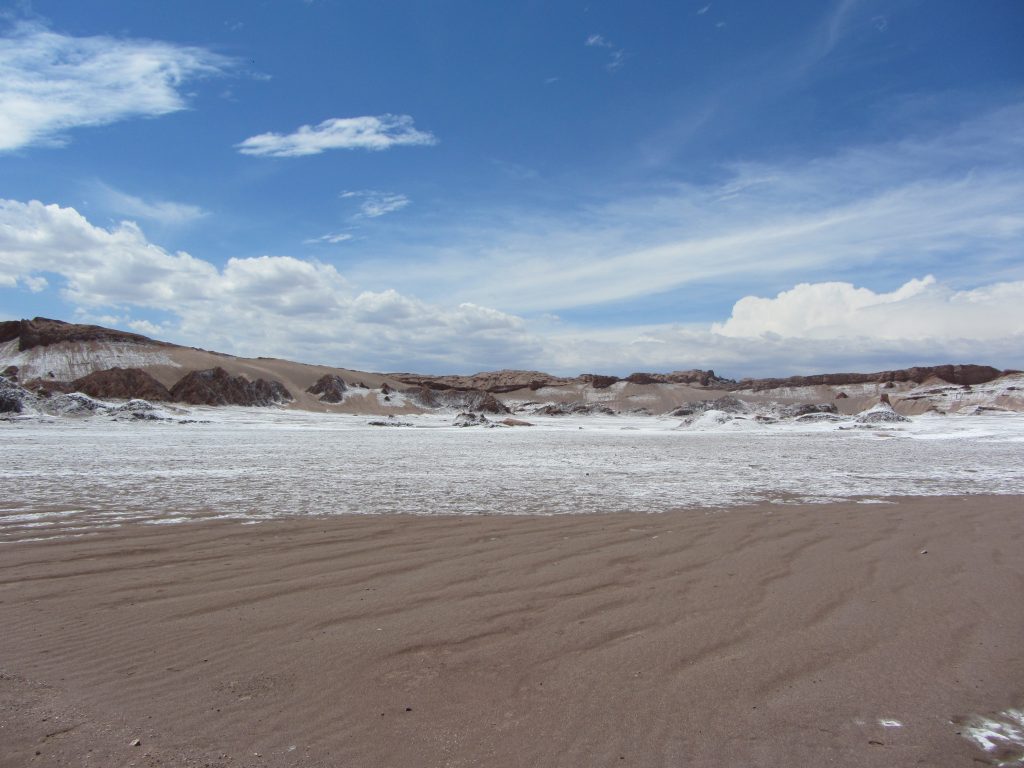 Chile, together with Argentina and Bolivia, concentrate 56 per cent of the world’s lithium reserves with evident comparative advantages for their extraction and production.

In Chile, the Antofagasta Region and the Atacama Region concentrate the most important lithium deposits. In Antofagasta, the Salar of Atacama is located 2,305 meters above sea level and 316 kilometres away from the regional capital Antofagasta. Its surface covers approximately 3000 km2. In Atacama, the Salar of Maricunga is located 160 kilometres northeast of the city of Copiapó; it is 3,756 meters above sea level with a surface of 14,500 hectares.

Until 1979, the Mining Code enacted in 1932 defined the legal regime of Lithium. During that period, Lithium was treated like any other minerals, thus could be subjected to private ownership, without special restrictions. This is because Article 3 of the Mining Code of 1932 expressly mentioned Lithium as a mineral that could be exploited under a concession without including it in Article 4, which indicates the deposits are reserved for state ownership.

This situation was changed by the enactment of the following four legal bodies: 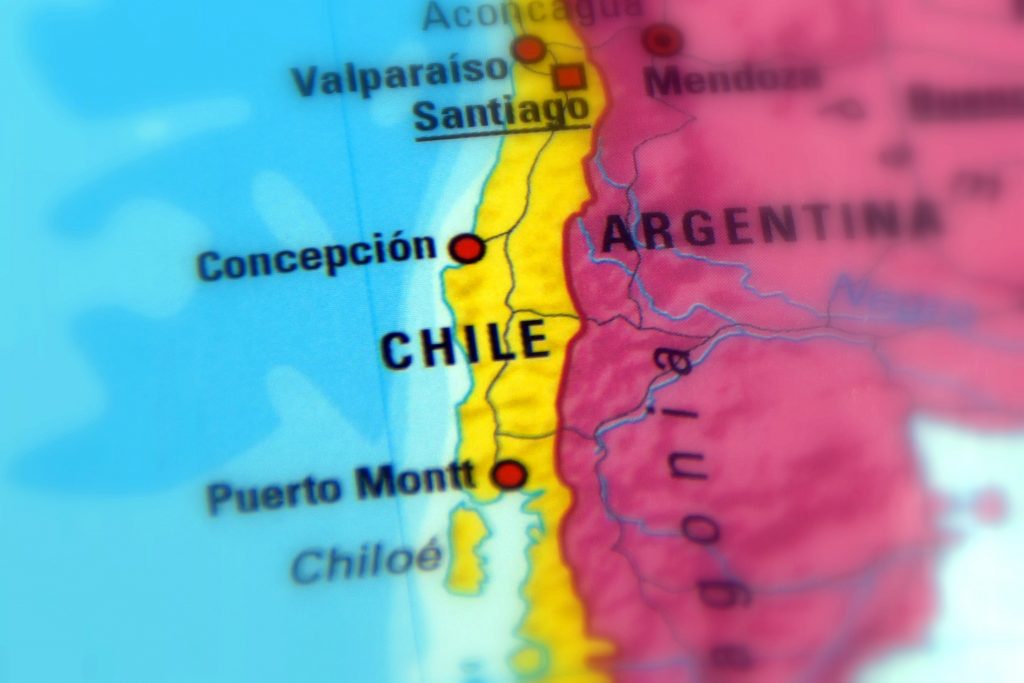 Law-Decree No. 2886, published in the Official Gazette, November 14, 1979, which reserves the property of Lithium deposits to the state, except those concessions that have been granted prior to the enactment of the said Law-Decree or that were being processed by that time, provided that certain conditions have been fulfilled (i.e. the applications were recorded with the Mining Registrar prior to January 1, 1979, and the survey of the concession were already recorded at the moment of the enactment of Law-Decree 2886).

Additionally, this regulatory body stated that Lithium, concentrates, derivatives and compounds thereof, may not be subject to any kind of legal dealings, unless they are carried out by the Chilean Commission of Nuclear Energy or with its prior authorization and all in accordance with the conditions defined by it. 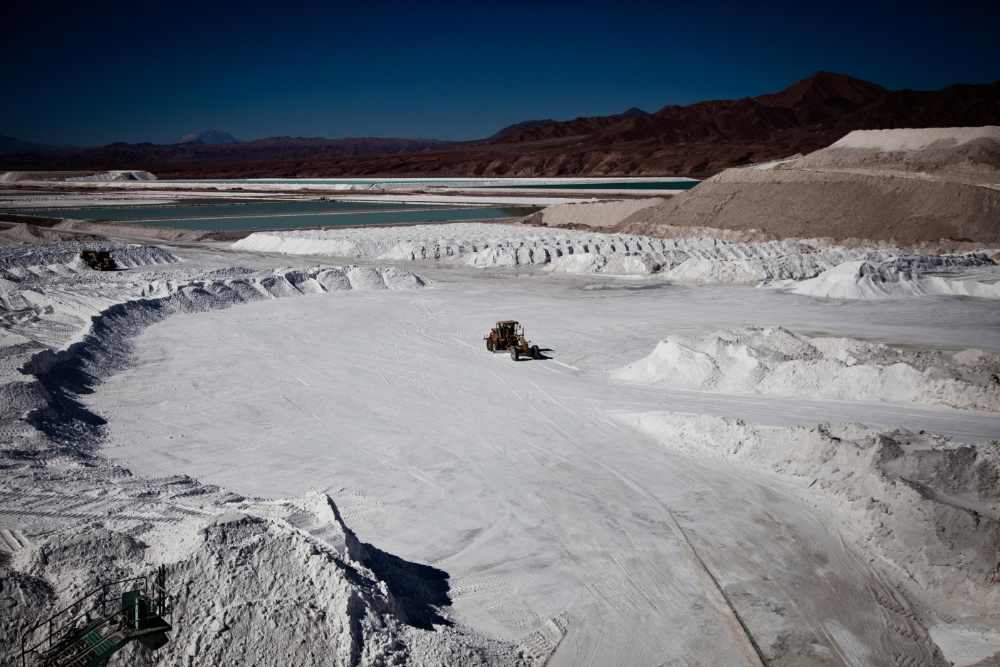 Law No. 18,097, also know as the Organic Constitutional Law on Mining Concessions, published in the Official Gazette, January 21, 1982, introduced fundamental changes to the previous regime: 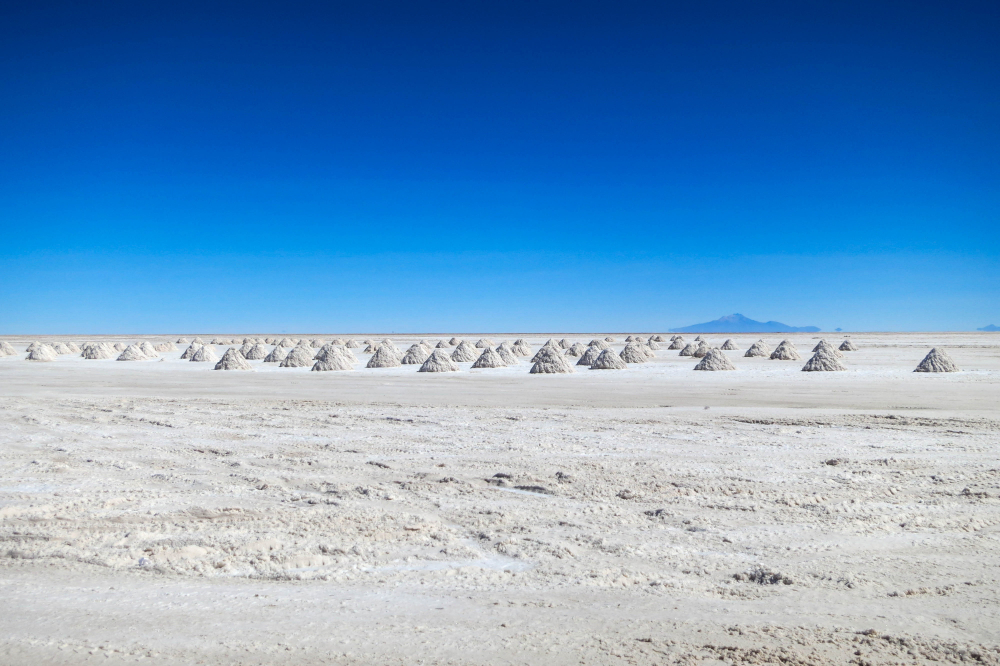 The Mining Code, contained in Law No. 18,248, published in the Official Gazette October 14, 1983 (also known as the Mining Code of 1983), includes Lithium as a non-eligible substance, providing in its Article 9 that the state may require the producers to separate from the mining products the part of the non-eligible substances that have a significant presence in the product, that is, that are susceptible to being reduced or separated from a technical and economic point of view, to deliver it or to dispose of it on behalf of the state.

The law provides that while the state has not issued a request to the producer, it shall be presumed that the non-eligible substances contained in the respective mining products do not have a significant presence in them. The state must reimburse, before delivery, the expenses incurred by the producer in order to carry out the reduction and delivery and, in addition, must pay for the modifications and complementary works that may be necessary to operate the reduction or separation in the country, in which case it will also pay compensation for the damages that may be incurred as a result of the performance of those modifications and complementary works.

These last works will be state’s property. If there are cases where non-eligible substances whose delivery has been requested by the state are sold, there will be a fine for a quarter of the value of the substances sold, without prejudice of the obligation to hand over the price without any deduction. References to the state shall be understood as made in this case to the Chilean Nuclear Energy Commission.

Supreme Decree No. 64, dated October 26, 2017, of the Ministry of Mining, published in the Official Gazette March 1, 2018, establishes requirements and conditions of a Special Operation Contract for exploration, exploitation and processing of Lithium deposits in the Salar of Maricunga and its surroundings, located in the Atacama Region, to be signed by the State of Chile with the company controlled by the state-owned CODELCO, called Salar de Maricunga SpA, in exchange for a fee and subject to a specific payment, excepting those concessions created in accordance with the Mining Code of 1932.