Written by Stephanie Stimpson and Peter Danner at Torys LLP

The Canadian oil and gas industry had already faced years of headwinds leading into 2020.

Then came the challenges of 2020.  Early in the year, Saudi Arabia and Russia commenced a price war that resulted in plummeting commodity prices just as the world’s response to theCOVID-19 pandemic instantly eliminated almost 30 million barrels per day of global oil demand.  This created an over-supplied market that ultimately saw commodity prices sink to unprecedented negative numbers in the spring.

Commodity prices improved over the summer and fall as energy demand recalibrated with the gradual reopening of the world economy.  Oil demand ultimately closed the year only 10 per cent lower than pre-COVID-19 levels.   While the outlook improved with the announcement of multiple successful COVID-19 vaccines and OPEC+’s new deal on production, the COVID-19 crisis is far from over and many other challenges remain.  Companies continue to adjust to carbon taxes and new regulations, including the impact of the proposed new Clean Fuel Standard regulations expected to come into effect in 2022, and the Canadian government’s recently announced climate plan that will see the carbon tax surge, from $50 per tonne in 2022 to $170 per tonne by 2030.

Lack of pipeline capacity also remains an issue, although there is now a clear pathway to completion of two of the three main crude export pipeline projects (the Trans Mountain expansion and Enbridge’s Line 3 replacement), while Keystone XL remains in jeopardy with the new Biden administration in Washington.  In addition, the $40 billion LNG Canada project is now almost two years into construction, with hopes of opening by 2025.  These major projects involve significant capital spend and job creation and are an important catalyst for economic recovery in the post-COVID-19 era.

Substantial uncertainty continues to prevail in the Canadian oil and gas industry.  Despite positive signals in commodity and share prices, near-term energy demand recovery remains tenuous as COVID-19 case numbers and lock downs worsen, and the timing and outcome of the vaccine rollout remain unclear.  Meanwhile, the green energy movement continues to build momentum, while investor support and capital for fossil fuels are increasingly constrained.

Although M&A activity was muted for most of 2020, green shoots are beginning to appear as a combination of factors begin to drive deal activity. We expect to see a combination of the following trends over the course of the next year.

After a litany of country exits by foreign companies over the last several years, the Canadian oil and gas industry has seen a flurry of consolidation activity, headlined by the Cenovus-Husky all-stock merger valued at $23.6 billion (on an enterprise basis for both companies).  Other transactions include CNRL’s acquisition of Painted Pony, Whitecap’s acquisitions of TORC, and NAL Resources and Tourmaline’s acquisitions of Modern Resources and Jupiter Resources.  We expect this trend to continue as companies look to combine their operations in order to achieve scale and cost and capital synergies and, in some cases, rebalance the weighting of their asset portfolios toward natural gas.  Deal activity is also expected to be driven by companies with liquidity issues, as they seek out mergers to strengthen balance sheets or complete restructurings of their debt.  Certain leveraged companies that have been struggling to weather the storm may reach the tipping point with boards and lenders determining that insolvency proceedings are unavoidable in light of continued distress in the industry and a longer timeline for recovery.   These distressed sales may provide buyers the opportunity to acquire assets at a discount.

It is noteworthy that recent M&A activity has been driven by domestic strategic acquirors, with foreign and institutional investors mostly remaining on the sidelines for now.  However, as investor appetite for U.S. shale wanes, the world-class Montney natural gas play could be a bright spot for Canada.  It remains to be seen whether ConocoPhillips’s acquisition of additional Montney acreage from Kelt Exploration in July is a harbinger of a gradual return of foreign investment to Western Canada.

2. Non-core assets will emerge as acquisition opportunities for well-funded junior and mid-size companies.

Any large-scale consolidation is likely to result in an increase in non-core asset sales as these new merged entities seek to focus on their core business.  Additionally, large companies are expected to divest end-of-life assets and other non-core assets as they clean up their balance sheets.  This presents an opportunity for well-funded junior and mid-size companies to acquire high-quality assets and implement optimization strategies, as well as for management teams with successful track records to partner with financial investors on new investment platforms.  While interest from private equity sponsors in midstream infrastructure has remained robust over the last several years, it remains to be seen whether pricing and cash generation are sufficiently attractive for them to pursue opportunistic investments in the upstream space.

In light of the current state of economic instability and ongoing uncertainty in the energy demand and oil price outlook, there is likely to be dislocation in valuation expectations between sellers and buyers.  Stock deals are common in the current environment, as sellers are able to participate in future recovery and upside, while buyers are able to preserve cash and avoid additional leverage on their balance sheets.   Market volatility has also resulted in increased interest in earn-outs, contingent payments and other similar structures to bridge value gaps, allocate risk, and give parties the confidence to transact if they are able to share in the upside of recovery.  These structures are often time-consuming to negotiate and, not infrequently, give rise to post-closing disputes.  Nevertheless, greater interest in these structures is likely to continue in the current volatile environment.

3. The oil and gas industry will be a critical contributor to economic recovery and energy transition investments.

Despite the dominant media narrative implying an imminent transition to green energy, this polarizing view does not fit reality.  The consensus among leading industry analysts and participants is that the long-term growth in global energy demand will require a combination of conventional and renewable energy sources for decades to come.  Fossil fuels will remain an important component in the energy mix and will contribute to the economic recovery of our resource-rich country as the energy transition unfolds over time.  For example, while the costs of solar and wind have declined, natural gas is still required to resolve intermittency issues (as the scaling and technology of battery storage are still in their infancy).  Meanwhile, on a global scale, the completion of the Trans Mountain expansion and LNG Canada projects represent an opportunity for Canadian oil and gas to replace coal-burning plants in Asia.

Canadian oil and gas companies have made great strides on the ESG front and continue to demonstrate their commitment to operating to the highest environmental and social standards.  A number of larger Canadian oil and gas companies have recently committed to a net-zero emissions target and are developing strategies to achieve that goal.  Canadian oil and gas companies are already global leaders in R&D investment on a per barrel basis, which has resulted in significant reductions in emissions, water use, and land footprint over the last decade.  The industry is uniquely situated to develop a number of capital-intensive clean energy technologies such as carbon capture, storage and utilization, hydrogen, bio fuels, offshore wind and battery storage—and we expect industry to provide significant support, funding and deal activity in the clean energy sector.  The Canadian and Albertan governments have recently launched a number of complementary investment programs to support these initiatives, and we expect financial investors will also continue to have a strong appetite to partner in energy transition projects.   Companies and assets with strong ESG performance will have a strategic edge in attracting capital and gaining stakeholder support for future transactions and projects.

The Canadian oil and gas industry will be a key contributor to the near-term economic recovery of the country in the post-COVID-19 era.  It is also positioned to be a leader in achieving a lower-carbon future over time.  The sector is hoping to find public support on both fronts – as the responsible energy supplier of choice (with a leading environmental track record and standards) and a ready contributor to the Canadian economy through jobs, capital investment and government revenue.

Editor’s Note: This bulletin is a general discussion of legal and related developments and should not be relied upon as legal advice.  If you require legal advice, we would be pleased to discuss the issues raised here in the context of your particular circumstances.

For permission to republish this bulletin or our other publications, contact Janelle Weed at jweed@torys.com. 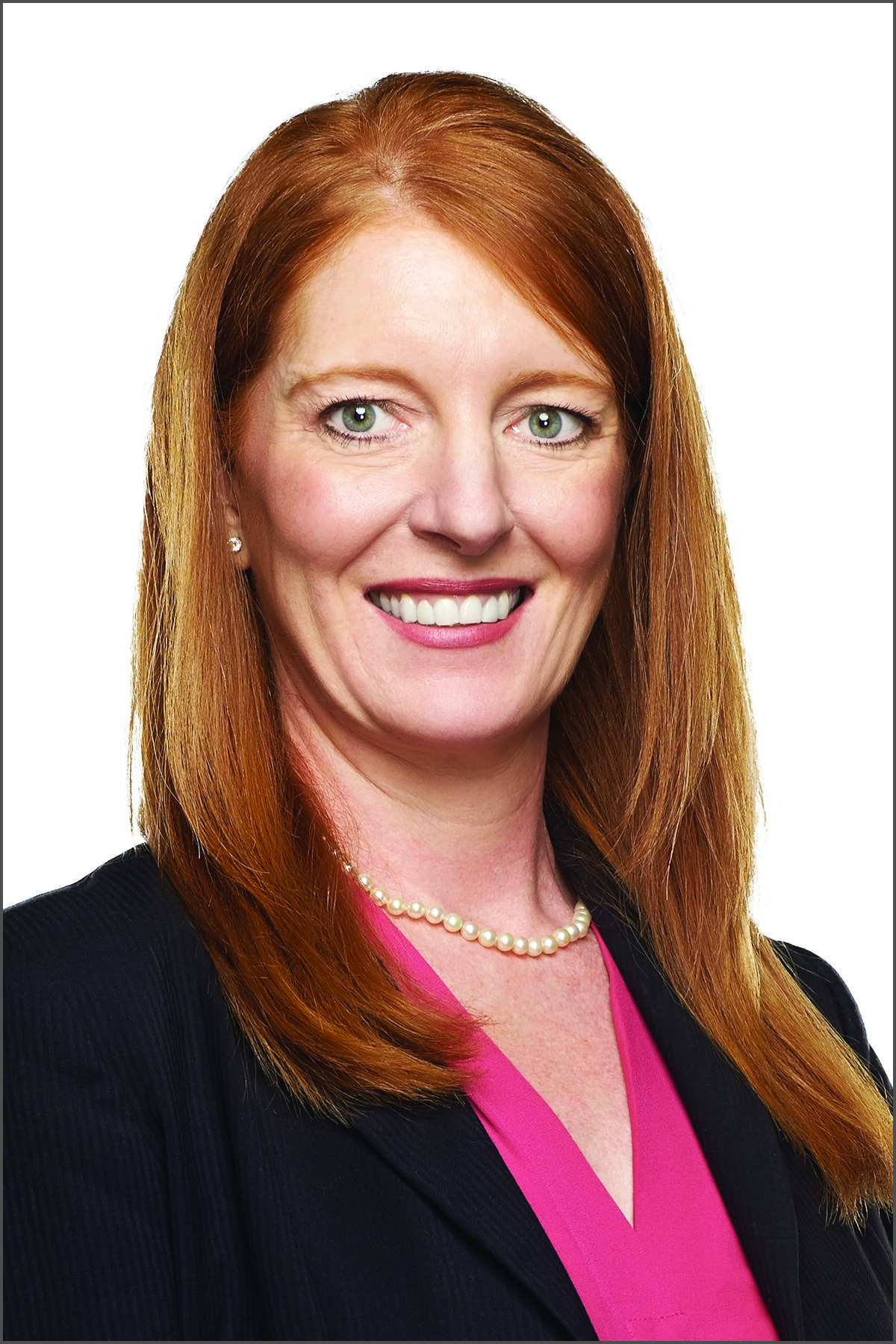 Stephanie Stimpson manages a diverse corporate and transactional practice, working with oil and gas companies in Canada and internationally. She advises on all aspects of their business, including board and governance matters, securities and regulatory compliance, mergers and acquisitions, debt and equity financings, corporate structuring, labour matters and commercial arrangements.

Stephanie’s transactional experience extends beyond Canada to the United States, the Middle East, Turkey, Argentina, Africa, China, Colombia, Ireland, the Netherlands and other jurisdictions. She was recently lead counsel on several M&A transactions and related financings for oil and gas companies with international assets. Stephanie has represented clients on various domestic and international acquisitions, joint ventures and contractor arrangements. 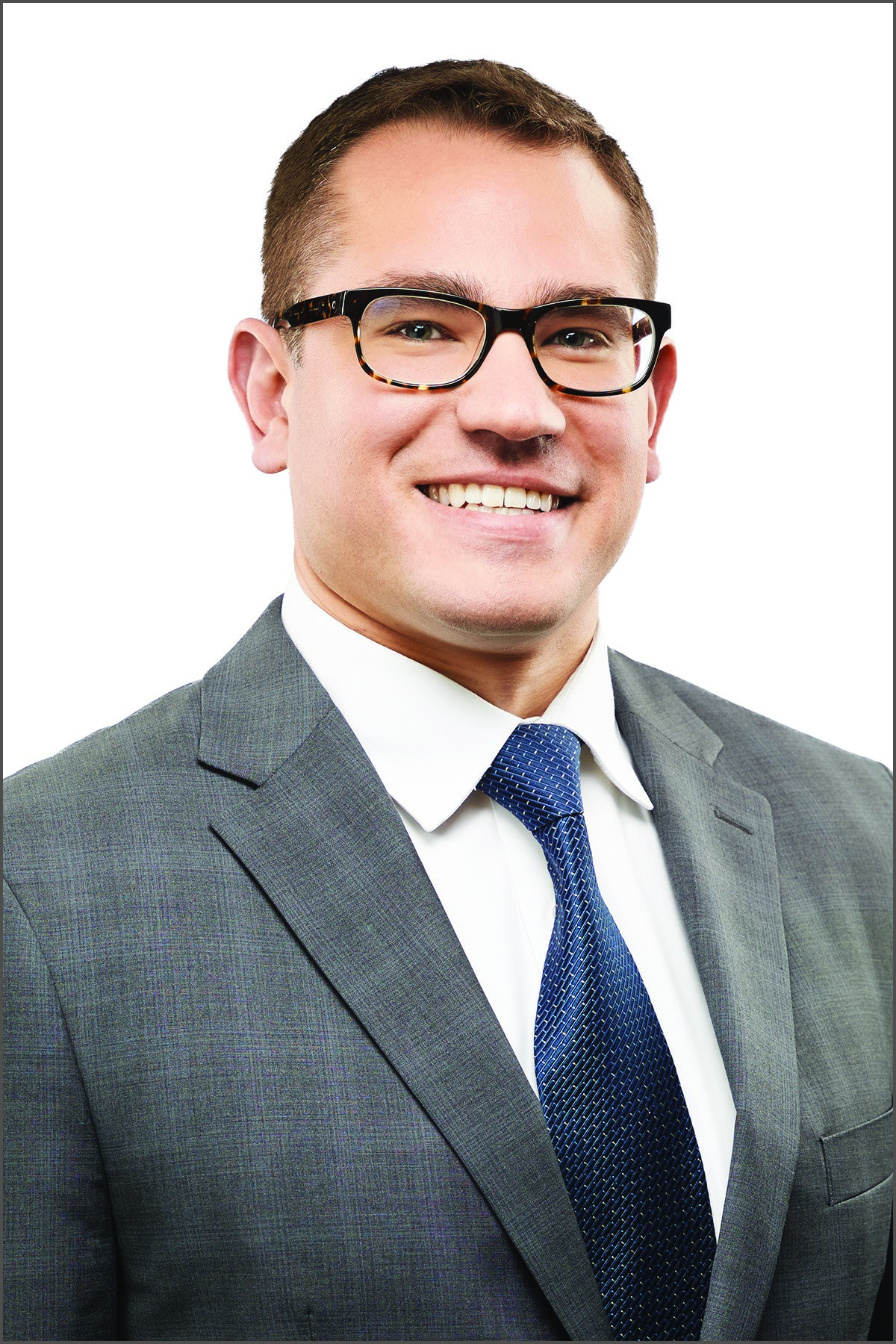 Peter practised in the firm’s Toronto office until 2014, and since then he has been based in Calgary.

Torys LLP is a respected international business law firm with a reputation for quality, innovation and teamwork.  Our experience, our collaborative practice style, and the insight and imagination we bring to our work have made us our clients’ choice for their largest and most complex transactions as well as for general matters in which strategic advice is key.  Torys operates from offices in Toronto, New York, Calgary, Montréal and Halifax.