Tools of the Trade Winter 2021 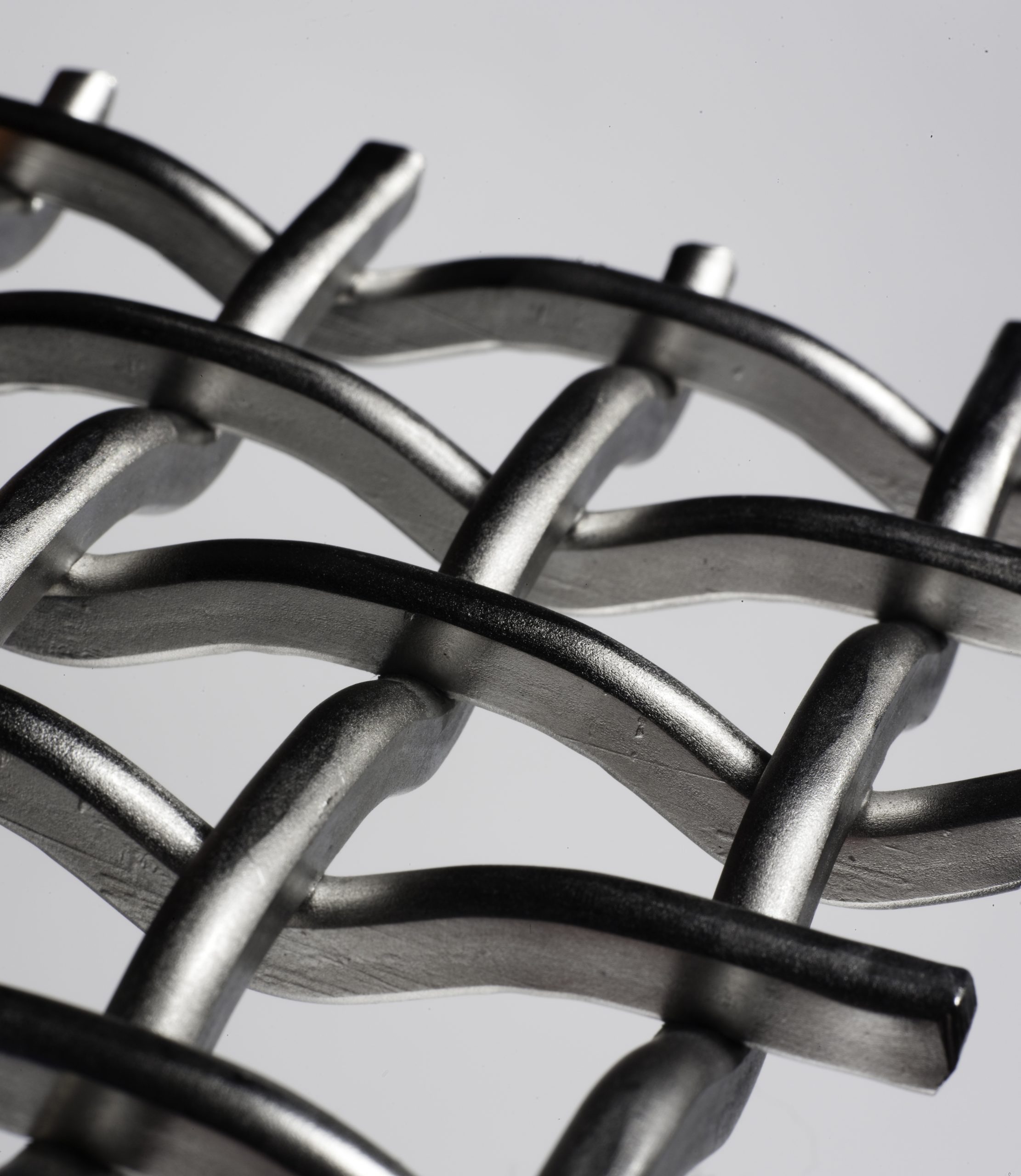 High efficiency “shaped” wire screens are the way to the future

For aggregate producers, efficient and accurate sizing of material using square opening, woven wire screens during processing is essential to profitability. However, carryover of prime size material can become a costly production bottleneck when excessive undersize particles fail to pass through the screen openings. Although conventional round wire screen has been the industry standard, the geometry of the wire itself contributes to ride over. When rock particles contact the round wire, they tend to deflect up and over the screen.

The most common method of addressing carryover is to slightly decrease the wire gauge (diameter) to create more open screening area.  However, in doing so, wear life declines due to abrasion. For decades, this has been the accepted tradeoff. Now Hoyt Wire Cloth is offering a solution called Hi-Rise®, a shaped, woven wire screen designed to provide more open area in wire screen of a given diameter, enabling significantly greater flow and production with less ride over. The result of using shaped, rather than round wire, is that up to 15 per cent more screen openings can be fit into a given area.  The flat surface of the shaped screen wire allows a greater quantity of smaller diameter crushed rock to fall through rather than bounce over the screen, causing quick stratification. 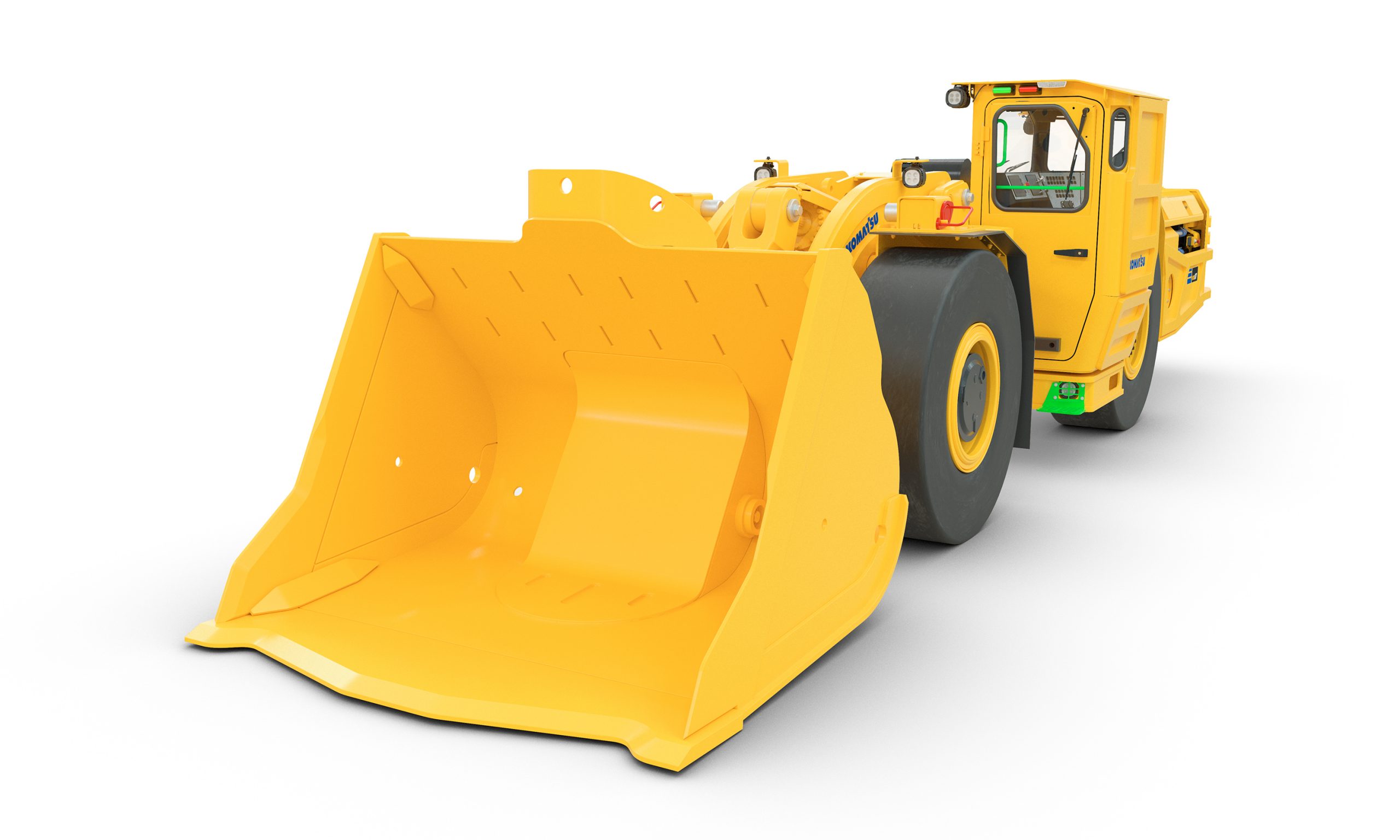 With a whole new chassis, powertrain, and operator cabin, Komatsu’s brand-new WX07 7-tonne LHD has been designed from the ground up to provide a standout experience and environment for underground hard rock mining operators. Compared to competitors in its size class, the WX07 is 15 per cent faster on a grade and delivers up to 10 per cent more breakout force, making it up to 14 per cent more productive.

Engineered for small and narrow vein mines, this machine offers a combination of Z-link kinematics, a reinforced boom, and efficient bucket design that enables excellent penetration into the pile for fast bucket filling. The WX07 is engineered to keep minerals loading with a 243-liter fuel tank for longer operational cycles between refueling.

“We’re excited to add the WX07 and WX04 to our LHD lineup, which now has a capacity that spans from three to 22 tons,” says Bill Maki, product manager for Komatsu’s LHDs. “No matter what class of LHD your operation needs, Komatsu offers a choice of machines to consistently haul your ore efficiently and effectively.” 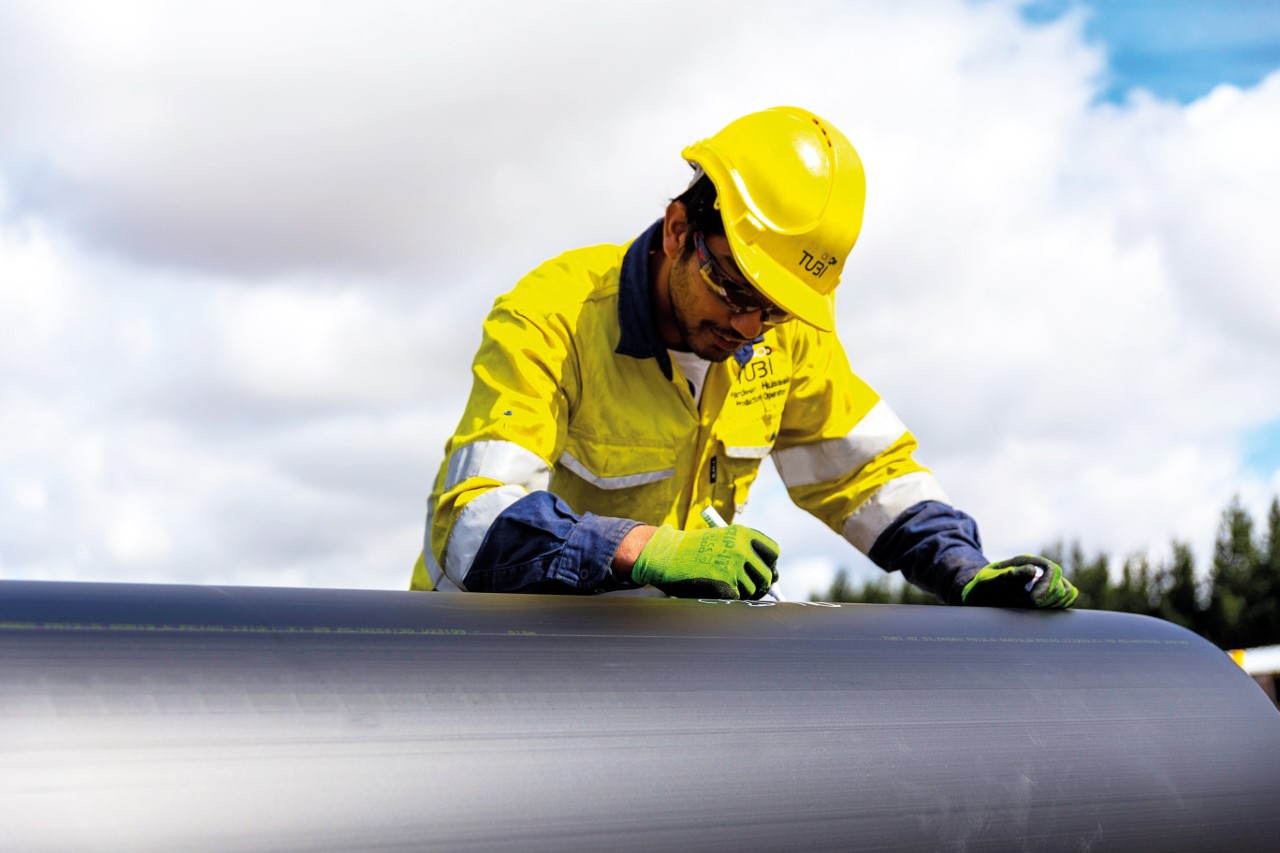 Tubi USA Inc. has launched a patented Mobile Modular Extrusion system which reduces logistics, installation, and handling costs for the manufacture and installation of high-density polyethylene (HDPE) pipe for the mining, oil and gas,  irrigation, and municipal water and wastewater industries.

The breakthrough modularized production units operate at Tubi’s sites or each client’s site, directly reducing the cost of pipe transportation and ensuring a certainty of supply at each plant for exclusive client use or for other customers. These mobile extrusion plants can be packed onto flatbed trucks and hauled to project sites in 72 hours to manufacture HDPE pipe for a wide range of infrastructure projects. In the current pandemic, Tubi can move its modular plants where needed and operate at 100 per cent capacity compared to traditional pipe manufacturers in permanent facilities who may face capacity limitations in a down market.

“Our game-changing modular technologies address the needs of an ever-increasing and far-spanning global community,” says Marcello Russo, Tubi CEO. “With our geographies widening, there is a real demand to utilize more efficient, flexible, and sustainable methods of operation.” The new technology eliminates the risk of handling large pipe lengths while delivering sustainability advantages by reducing truck traffic. The mobile factories can be moved to strategic locations, thus providing increased flexibility compared to conventional brick-and-mortar plants. 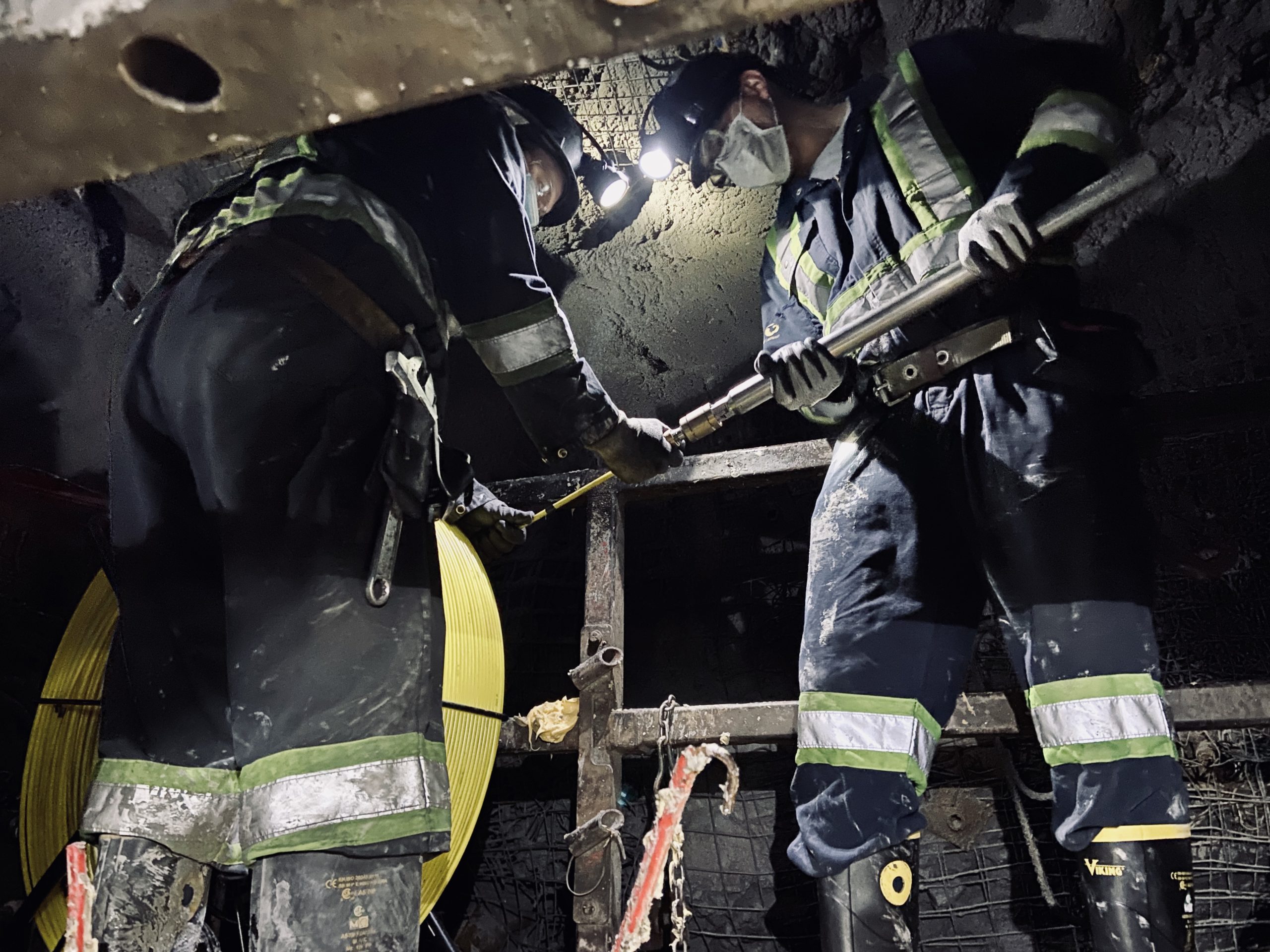 Carlson Software has released the all-new Boretrak2, borehole deviation measurement system. The Boretrak2 is a simple-to-use, gyro-based system for measuring the deviation of boreholes drilled in underground mines, surface operations, open-pit mines, or quarries. Carlson’s Boretrak2 was developed as a successor to the well-known Rodded and Cabled Boretrak systems which have had a 35-year product history. The new unit features capabilities of both units and includes a miniature inertial measurement unit (IMU) containing a triaxial accelerometer, magnetometer, and gyro. Prior to deployment, the Boretrak2 is calibrated against a known orientation on a supplied mount – establishing a starting reference azimuth for the gyro. The gyro provides the Boretrak2 with an accurate, live heading which is tracked as the probe is deployed into the borehole. It is not reliant on a magnetic compass or physical rod alignment for orientation.

The unit can be quickly deployed by a single operator using a variety of methods. For downhole deployment, the Boretrak2 can be lowered using a wireline. Uphole and horizontal deployments can be completed using a semi-rigid pushrod system, spooled out from a cable reel. The probe is deployed into a hole at fixed intervals. At each stop, a measurement is recorded in Carlson Scan.

“The Carlson Boretrak2 is the next generation of borehole deviation technology,” says Brad Husack, B.Sc., Support and Special Projects Engineer, Carlson Software. “It is the culmination of over 35 plus years of bore tracking manufacturing and field experience. With the new ability to deploy in every direction and the new intuitive and easy-to-use Android/Windows-based software, Carlson Scan, surface and subsurface operations will benefit greatly.”

Spring 2021 Tools of the trade

Winter 2020 Tools of the Trade