It is no secret in Canadian legal circles that our provincial, territorial, and federal governments compete to have companies adopt their corporate law.  The mining sector has been a leading example of this ongoing tug of war, with mining companies headquartered in B.C. at one time being regularly lured to the Yukon; a jurisdiction which offers one of the most flexible corporate law regimes anywhere in Canada.

Particularly attractive was the absence of director residency requirements.  Under these requirements, a Yukon incorporated mining company with significant operations outside of Canada was absolutely free to have as many directors from other countries as it wanted.  In 2004, however, B.C. struck back.

In order to bring incorporation business back to the province, B.C. removed its director residency requirements as part of a comprehensive modernization of B.C.’s corporate law.  Yukon responded in 2015, adding new elements to its corporate law designed to make it even more flexible than before.

Generally speaking, this kind of competition goes on largely outside of the public eye.  Yes, corporate lawyers may find this of interest, but how much does it really matter?  Quite a bit, judging from some dramatic moves that saw Barrick Gold Corp. leave Ontario and embrace B.C.’s regime earlier this year.

Barrick has had quite a run in the last nine months. The company acquired Randgold Resources Ltd. in a US$6 billion deal that closed on January 1, 2019.  It then appointed Randgold’s CEO as its own CEO.  A US$17.8 billion hostile bid for Newmont Mining Corp was the next move, followed by a ceasefire that saw Barrick drop its bid for Newmont after they entered into a joint venture involving assets in Nevada.

Given this flurry of activity it is not surprising that, when Barrick unveiled its deal with Randgold last September, few noticed that Barrick was also proposing to change its jurisdiction of incorporation from Ontario to B.C.  This news was buried in a lengthy press release about the transaction.  But even those who took note of the proposal were not told just how quickly Barrick was planning to move from a board that Ontario required have at least 25 per cent of its directors be resident Canadians, to a board that would not have a single resident Canadian.  Instead, the changes to the board were simply unveiled at the beginning of January 2019 (right after Barrick had become a B.C. company), at which time Barrick’s new CEO also made it clear that he would be significantly downsizing Barrick’s Toronto head office.

Suddenly, people were paying attention.  The Globe & Mail’s Eric Reguly wrote that this was just another example of the hollowing out of corporate Canada.  But the reality is that, unlike other transactions that have seen foreign companies acquire significant Canadian players in the mining sector(e.g. Inco, Falconbridge and Alcan), this time it is a Canadian mining company that is doing the buying in its desire to become a global powerhouse, free from rules about who has to sit on its board of directors.

Barrick is hardly the first company to move to B.C., but its size will ensure that its actions will not go unnoticed.   Indeed, this episode makes it very clear that there are limits to the ability to use corporate law as a tool to shape board composition.  And then, like it or not, it is only a matter of time until other companies begin to follow in Barrick’s footsteps.  The federal government and the other five Canadian jurisdictions that require at least 25 per cent of a board to be resident Canadians – Ontario, Alberta, Saskatchewan, Manitoba, and Newfoundland and Labrador – will end up having little choice but to consider repealing their director residency requirements.

But there is an additional fly in the ointment.  Recently, the federal government has pushed to have its corporate law lead the way on initiatives designed to foster diversity within Canada’s boardrooms.  In 2018, reforms were enacted that will require federally incorporated public companies to provide disclosure on progress with respect to boardroom diversity, going beyond initiatives enacted by Canadian securities commissions to require disclosure on gender balance, and now also requiring disclosure concerning visible minorities, indigenous persons, and people with disabilities.

While these objectives are laudable, there is a genuine risk that some businesses will conclude that combined with director residency requirements, the result is a federal statute that does not offer enough flexibility with respect to Board composition.

Residency requirements may still have a place in targeted legislation governing certain sectors of our economy where concerns about foreign influence are still a live issue (e.g. the telecommunications sector).  But it has come time that we accept that Canada’s economy has evolved, and that this kind of legislation is no longer appropriate for most Canadian companies.  Moreover, it risks undermining efforts to use corporate law in pressing for greater diversity in the boardroom.  The federal government’s leadership on diversity will not provide a complete answer to that challenge: we need other jurisdictions as well to build on the disclosure requirements that provincial securities commissions have put in place to foster gender balance in the boardroom.

Time will tell whether corporate law, securities law or other legislative avenues are the best way to foster Board diversity but, in the meantime, we need to rethink our rules governing director residency so that they are much better aligned with the needs of Canadian mining companies that are engaged in an intense fight to become leading players on the global stage. 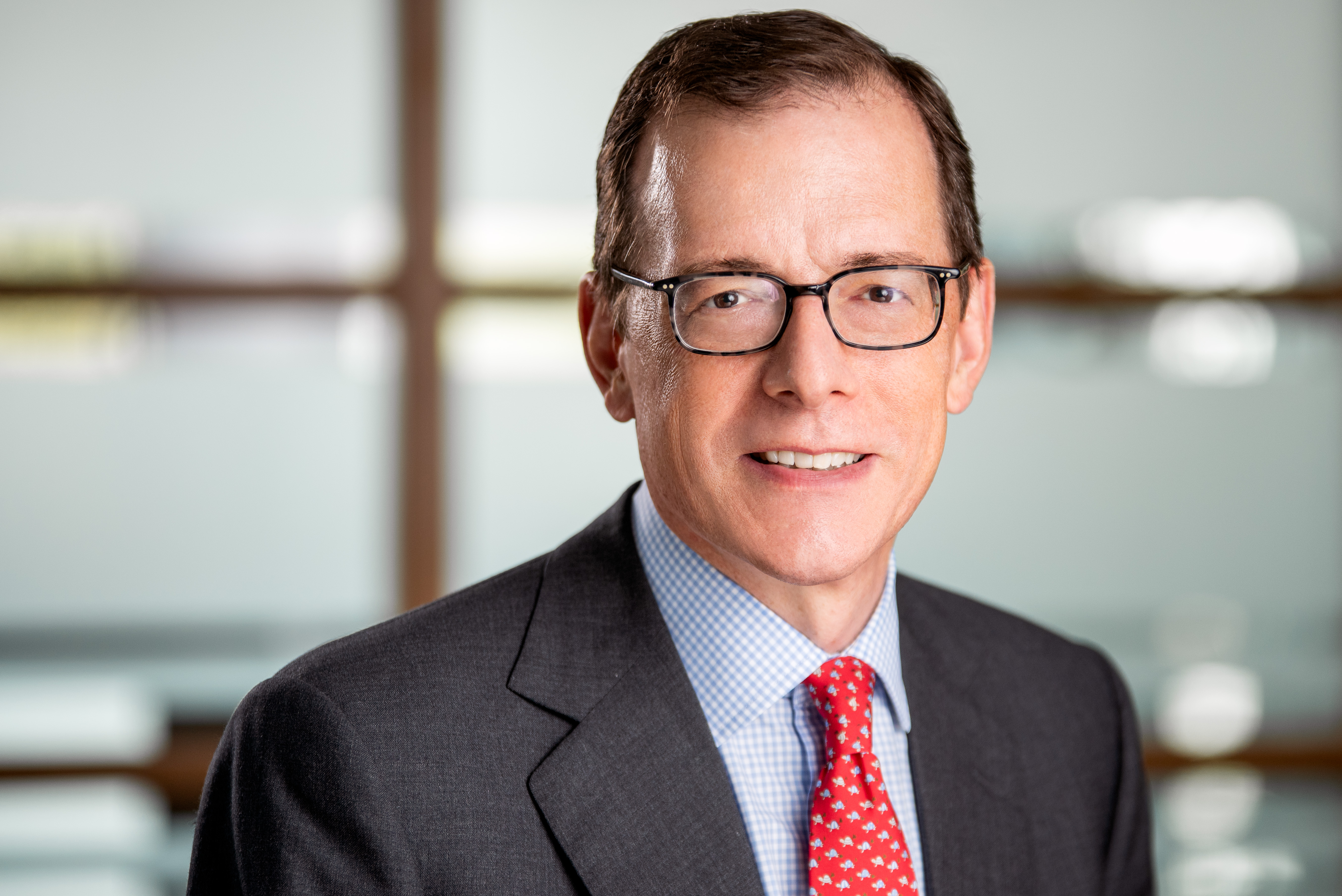 Robert Yalden holds the Stephen Sigurdson Professorship in Corporate Law and Finance at the Faculty of Law of Queen’s University.  He was previously a senior partner with Osler, Hoskin & Harcourt LLP, one of Canada’s leading business law firms.