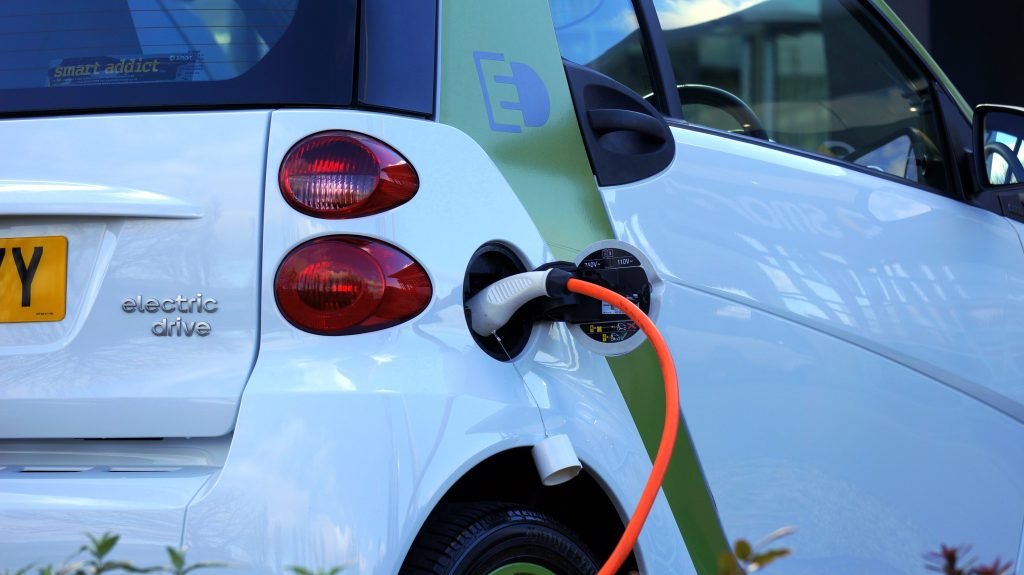 By Jared Lazerson, President, CEO and Director at MGX Minerals

Lithium: The world’s new “white gold.” It is the foundation of our technological future in that it is a key ingredient of the rechargeable batteries that power everything from our laptops to our mobile phones to the electric vehicles that are sure to flood our streets in the years to come. Yet as we insist on a cleaner and increasingly connected technological future, we need to diversify our supply of lithium if we are to keep up with the demand that shows no signs of slowing.

Goldman Sachs Group projects demand for lithium will triple by 2025 to 570,000 tons, driven principally by smartphone and electric-car applications. At the same time, Credit Suisse forecasts that demand for lithium “will actually outstrip supply as we approach the later part of the decade, with demand potentially as high as 125 percent of total capacity.”

If demand is so high, why are supplies so low?

This begs the question, how are we running so low on lithium supply? The answer: There are only two conventional ways of procuring lithium – solar evaporation and hard-rock mining – and neither is particularly efficient.

Hard-rock mining disturbs the land surface and detrimentally impacts groundwater, surface water, aquatic and terrestrial vegetation, wildlife, soils, air and cultural resources. What’s more, the process is also time-sensitive and costly. Initiating a hard-rock project can take from 12 to 18 months, and another 12 months to ramp up production of the design rate.

So, how do we effectively diversify the world’s supply of lithium, which is largely dependent on these outdated, inefficient methods, to keep up with today’s demand? Enter MGX Minerals, a company that is pioneering a new technological concept called “petrolithium.” The technology separates the most valuable minerals and salts from the brine water that accompanies petroleum as it’s being pulled up to the surface. Among those valuable minerals in the brine water is lithium carbonate.

Long known to contain valuable minerals, petroleum brine is plentiful, yet is currently treated as a waste product that is either reinjected into the ground or stored in giant tanks after the oil is separated at the wellhead. These traditional disposal methods can cause major environmental issues, such as the contamination of drinking water and earthquakes.

Independent laboratory testing performed by the Saskatchewan Research Council (SRC) confirms the efficacy of the petrolithium process. What’s more, MGX Minerals improved upon its process since the completion of SRC’s testing and now upgrades brine from 67 parts per million (ppm) of lithium (Li) to 1600ppm Li in the filtration and pre-treatment phase of the lithium extraction process. Many of Alberta’s oil wells produce brine that is rich in lithium carbonate, so the petrolithium process could open a new Canadian frontier for lithium resources.

Our world relies on technology powered by lithium-ion batteries more and more. And with that, we’ve dramatically increased our reliance on lithium. It’s clear that the world’s conventional extraction methods are not enough to keep up with projected demand. The petrolithium process will create a new supply source for large-scale lithium consumers like electric vehicle manufacturers and makers of consumer electronics – effectively easing these supply-side constraints while cutting extraction costs and minimizing environmental disruption.

Mr. Jared Lazerson has worked in the mining and technology industries since 1994 with companies including Osprey Systems (GPS and Digital Mapping), United Helicopters, Copper Island Mines and Manto Resources. Mr. Lazerson holds a BA in International Relations from the University of Pennsylvania.

We want your stories! Submit blog ideas to ssavory@matrixgroupinc.net.

The Race for Green Milestones

The Mining Capital of the World – A review of Imperial Canada Inc.: Legal Haven of Choice for the World’s Mining Industries